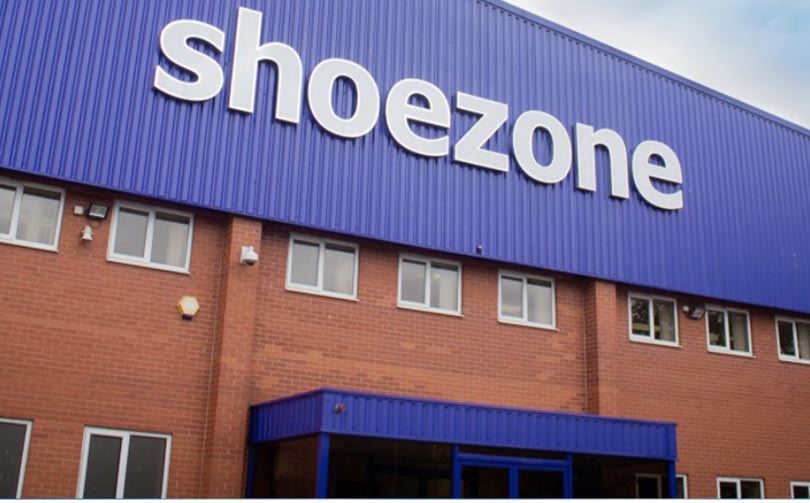 Shoe Zone said in a statement that the reduction in revenue and profit performance over prior year reflects the early impact of Covid-19 since the company experienced both disruption in the supply chain and a fall in consumer spending in March resulting in the subsequent closure of retail stores from March 24, 2020. Prior to this, the five months to February showed a year on year increase in revenue of 2.6 percent.

The company ended the first half period with 47 Big Box stores, an increase of 81 percent with the Big Box portfolio generating 9.4 million pounds of total turnover for the first six months. One store was converted from High Street to Hybrid format in the period.

Shoe Zone added that following closure of all its stores on March 24, 2020, it continued to sell via Shoezone.com and other online partners. Digital performance has delivered high sales growth since lock down increasing from around 6.5 percent of total company sales to 17 percent of previously forecasted sales for the lockdown period.

The company opened all England, Northern Ireland and the Republic of Ireland stores by the June 15 and said that the Welsh and Scottish stores will open as soon as government guidance allows. However, the company further said that Covid-19 will continue to have an unprecedented impact on the UK economy and the retail industry and whilst the group has taken all possible steps to ensure that the business will survive through the crisis and continue into the future, the impact is likely to continue to be felt for several years.

As a result of this and following an extensive review of the store portfolio Shoe Zone has closed an additional 20 stores during lockdown and will only open 470 when permitted. The company also carried out head office rationalisation programme.