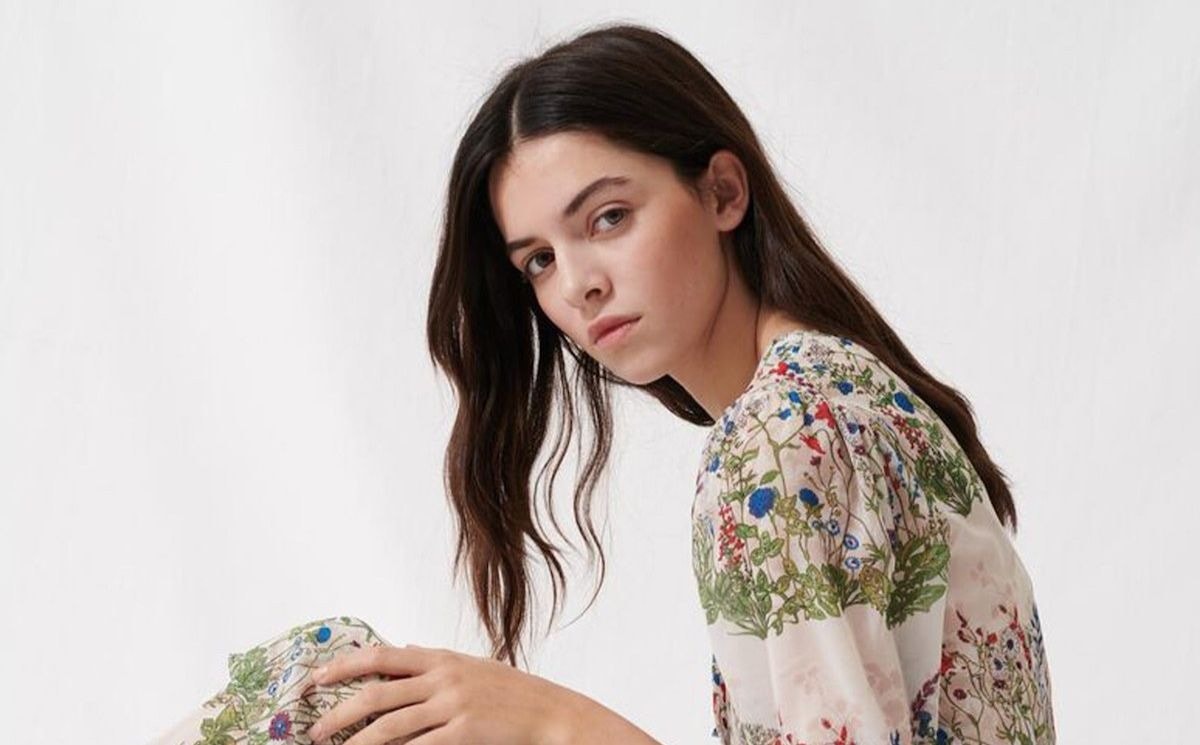 Consolidated sales at SMCP, parent company of Sandro, Maje and Claudie Pierlot, reached 1,131.9 million euros (1,223 million dollars), up 8.7 percent at constant currency, mainly driven by an international sales growth of 14.2 percent with mainland China registering more than 30 percent rise at constant currency. The company said in a statement that this performance reflected a stable, negative 0.1 percent like-for-like sales growth, with acceleration of 0.8 percent in H2 2019, as well as a continued expansion of the stores network. Overall, reported sales were up 11.3 percent, including a positive currency impact of 1.3 percent and De Fursac’s contribution of 1.2 percent since September 2019. The company has warned of negative impact of COVID-19 outbreak on its first quarter sales due to low footfall and store closures.

Commenting on the annual financial report, Daniel Lalonde, SMCP’s Chief Executive Officer, stated: “In 2019, SMCP delivered a robust growth despite challenging market conditions particularly in Hong-Kong and in the Paris region over Q4. Throughout the year, we delivered on our key priorities such as driving retail excellence, expanding our store network and accelerating our digital journey. The start of 2020 is very challenging as the outbreak of Covid-19 is having a material negative impact on worldwide consumption.”

Over the year, the company added, SMCP benefited from the 18.4 percent growth of its accessories as well as 20 bps progress in digital to 14.9 percent of total sales.

The company said, in APAC, almost all physical stores have re-opened in Greater China, compared to 70 percent of physical stores temporarily closed at the peak. However, traffic in malls remains extremely limited despite some early signs of improvement over the past few days, while the region’s distribution centre has continued to operate normally throughout the crisis. The group registered strong results in e-commerce in Q1 2020. Likewise, in countries such as South Korea and Australia where stores are operated by partners, physical stores remain open, but traffic is extremely low.

In EMEA including France, the company added, all physical stores in most European countries have been closed since mid-March. In countries operated by partners in the Middle East, all physical stores are temporarily closed, except for Dubai. In Russia, physical stores remain open for now and the European distribution centre remains open to ensure exports and ecommerce. In Americas, SMCP has decided to temporarily close all its physical stores from mid-March, however, the group’s distribution centre continues to operate normally to ensure the e-commerce operations. In this context, SMCP said that its sales and profitability are meaningfully impacted.

The group has taken immediate measures to mitigate the economic impact and protect its cash-flow, such as reducing its operating expenses, postponing non-essential investments, adjusting its level of inventories and collections and maintaining the ecommerce channel which represented 15 percent of group sales in 2019. Additionally, the group has decided to immediately draw the full capacity of its revolving credit facility (RCF) to reinforce its cash position.