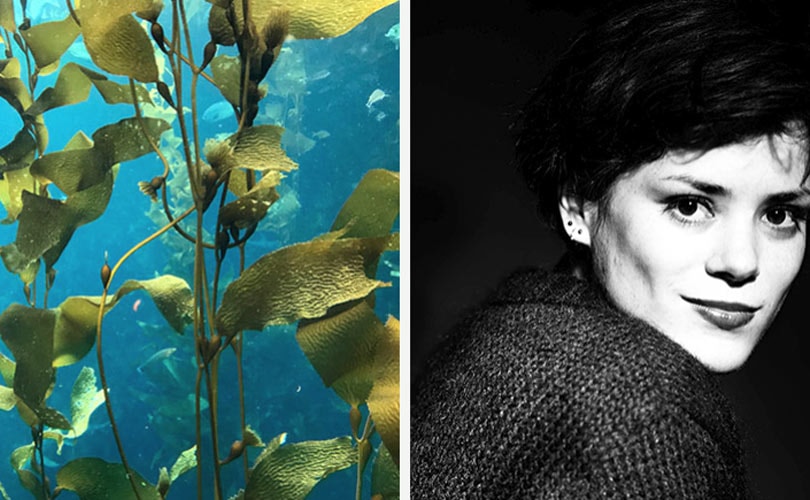 New York-based AlgiKnit is one of the winning startups in the 2018 Postcode Lottery Green Challenge, the annual competition which supports starting entrepreneurs contributing to a greener world. Founded by 26 year old Tessa Callaghan, the company was awarded with 100,000 euros (approximately 116,000 US dollars or 89,000 British pounds) for having developed yarn from kelp, a type of seaweed.

“Kelp is one of the fastest growing organisms on earth -- up to 10 times faster than bamboo”, explains the contest’s official website. “AlgiKnit’s production process has a minimal carbon footprint and fits into a closed loop life-cycle, utilizing materials that are non-toxic, and even safe to ear. When the material wears out, rather than adding to landfills, it becomes food for microorganisms and animals in the ocean and on land”.

British startup LettUs Grow, which designs irrigation and control technology for vertical farms, and the Dutch AquaBattery, which developed a product that stores electricity using only water and table salt, also received 100,000 euros each. The biggest prize of the evening, worth 500,000 euros (582,000 US dollars or 445,000 British pounds) went to The Great Bubble Barrier, a company from the Netherlands which created an air bubble screen for use on riverbeds which catches plastic before it arrives at sea. According to the startup, approximately 80 percent of the plastic floating in the oceans enters the sea via rivers.