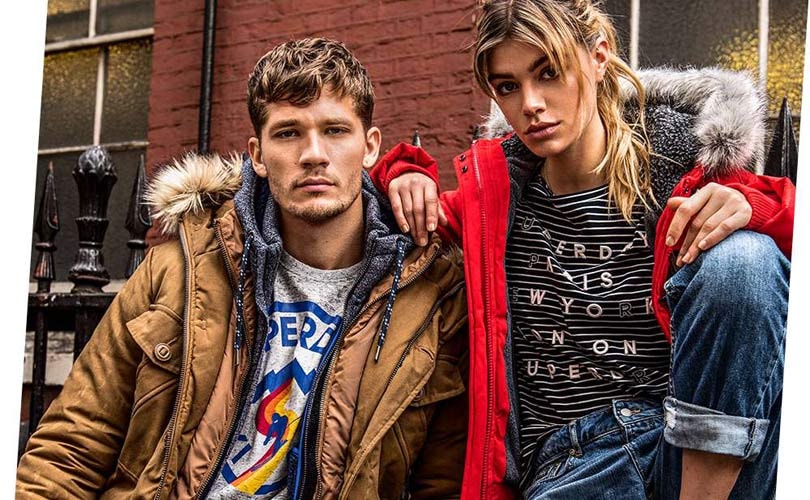 Commenting on the company’s positive performance, Euan Sutherland, the company’s Chief Executive Officer, said in a press release: "We have delivered another strong performance demonstrating the unique advantages and attractiveness of Superdry and its relevance to customers around the globe. Our growth through our eight channels to market has further diversified the brand, both geographically and across channels, while continued innovation has further widened our product offer. Having traded through our peak trading period, the board remains confident in delivering full year underlying profit before income tax in line with the range of analyst expectations."

Gross profit for the 26 weeks increased to 229.5 million pounds (309.7 million dollars), representing a gross profit margin of 57.1 percent, a decrease of 170bps on the previous year. The reduction from the prior year, the company added, primarily reflects the strong participation of relatively lower margin wholesale sales. Underlying profit before income tax for the period was 25.3 million pounds (34 million dollars), an increase of 20.5 percent year-on-year.

Retail division revenues grew by 12.8 percent to 242.7 million pounds (327.5 million dollars) in 1H18 reflecting the continued expansion of company-owned stores together with continued positive like-for-like growth of 6.3 percent driven in particular by a strong performance in ecommerce. Ecommerce sales grew by around 31.6 percent during the period with participation of retail sales at 25.2 percent.

Revenues within the wholesale division increased by 34.1 percent year-on-year, delivering revenue of 159.3 million pounds in 1H18 (214.9 million dollars) with strong growth in all territories and routes to consumer being: franchise, independents and key accounts.

The company has announced a dividend of 9.3 pence per share, one-third of the FY17 full year dividend.