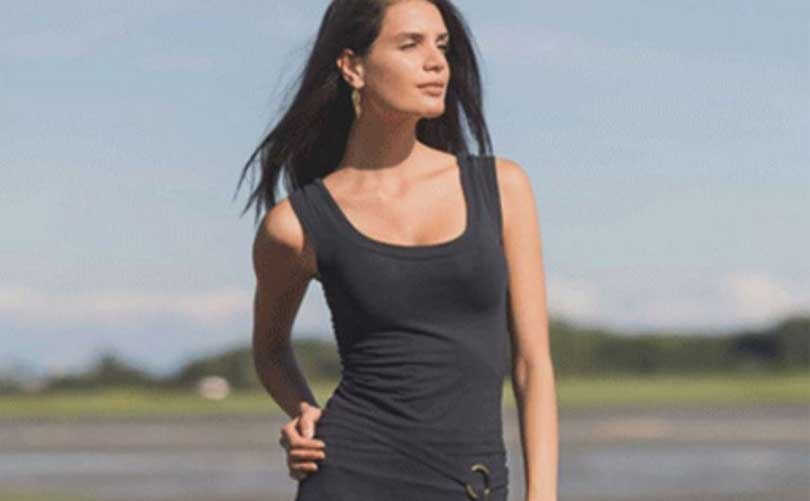 In view of resources dwindling fast and natural fibres like cotton being resource-intensive to process and petroleum-based fibres like acrylic, polyester, nylon and spandex not being the most environmentally friendly, it is about time to look for sustainable alternatives when producing fibres and fabrics. In this new series, FashionUnited explores the sustainable alternatives and textile innovations that are currently being pursued all over the world.

Hemp fibres are among the most versatile natural fibres and have come a long way from the thick, burlapy fibres that they were associated with decades ago. By now, hemp fibres can accommodate many different types of fabrics. The growing region determines the type of fibre and resulting fabric; for example, the hotter and dryer the region, the better for sturdier, burlap-type fabrics, whereas cooler regions produce thinner stalks that are geared for softer, linen-like fabrics. In addition, hemp is a fast-growing plant that requires very little water and no herbicides, pesticides, synthetic fertilizers or GMO seeds. In comparison, cotton is more water-intensive and takes longer to reach harvest age and producing less fibres per acre. 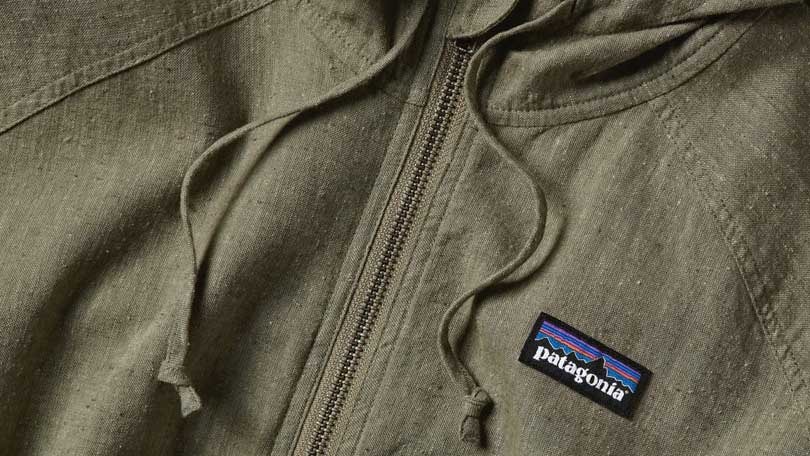 But that are not all the advantages of hemp fabrics - far from it. They are also tough - they are resilient and longer lasting than cotton garments and do not lose shape as easily. In addition, hemp fabrics kill bacteria, making them naturally anti-microbial. But that is not all - clothes made out of hemp fibres also turn into personal airconditiong systems as they have the best heat capacity ratio compared to all other fibres, meaning they keep the wearer cool in the summer and warm in the winter. And last but not least, hemp fabrics merge easily with dyes and do not discolour easily, meaning the garment stays the same shape and colour even after multiple washes. As an added bonus for the environment, the cultivation of hemp improves soil health by replenishing vital nutrients and preventing erosion.

Hemp is a fabric to dye for

So what's not to like? Unfortunately, there is the association of the Cannabis sativa plant as a recreational drug, which has hampered the production and use of industrial hemp (whose only high stems from knowing that is good for the environment) especially in the western world. Thus, it is no surprise that China is a step ahead when it comes to hemp cultivation as the country has never banned the industrial use of the cannabis plant like many other nations. This is why, at present, China accounts for over 50 percent of the global hemp production and holds more than half of the over 600 international patents on hemp fiber and textile production. 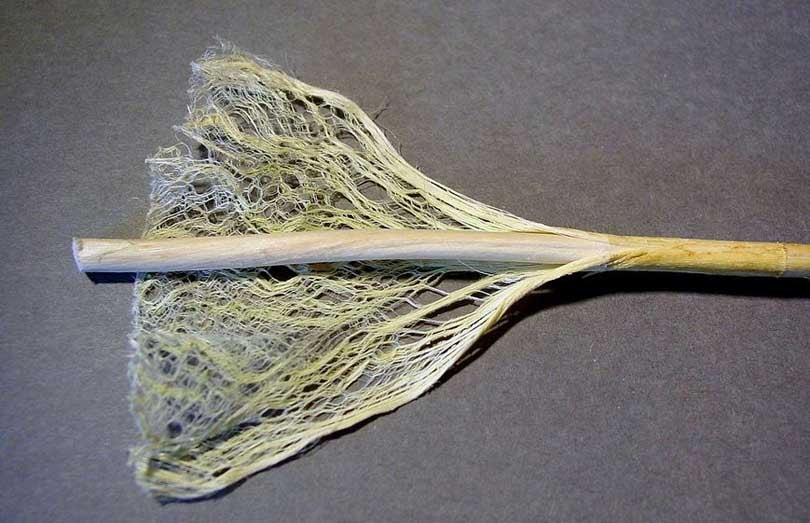 The Hempest, a producer of hemp clothing and marketplace headquartered in Boston, Massachusetts and founded in 1995, takes advantage of China's extensive experience with hemp fibres and fabrics: "We researched many different hemp fabrics from several countries and found the variations and qualities of the Chinese hemp textiles to be vastly superior in strength, softness, and wearability. ... A number of factories [in China] go through painstaking research to determine the best fabric for each purpose, and the most environmentally friendly way to achieve a finished garment without any toxic chemicals or heavy metals," explains the company on its website.

"We work directly with one of the world's most advanced, and eco-friendly hemp textile producers, whose stringent environmental quality standards and fair labor practices landed them as second member to the Fair Wear Foundation. All dyes and fabrics we use are Oeko-Tex certified and meet the most stringent European standards in the industry," The Hempest added and showed its factory in China in the video below.

Given that mainstream brands like Adidas, Quiksilver, Patagonia and others have added products made of hemp to their offer has helped popularise hemp as a garment fibre. Today, there are many brands like Woolrich, Cannabeings Designs, Hemp Authority and others that specialise in hemp clothing and accessories that are available through mainstream commercial channels like Amazon and others. Apart from its main namesake brand, The Hempest also sells clothing by hemp brands Hoodlamb, Nomads, Prana and Uprise Hemp.

Yet, there is much to do as industrial hemp is still illegal to grow in most parts of the world despite best efforts by activists, businesses, farmers and organisations like Vote Hemp in the US and others to get laws changed and disassociate the versatile plant from marijuana.

Currently, the world's leading producer of hemp is China, while production takes place in Europe, Chile and North Korea on a smaller scale. In the European Union, hemp is grown on around 15 000 hectares of land with major producers being France, Germany and the UK.