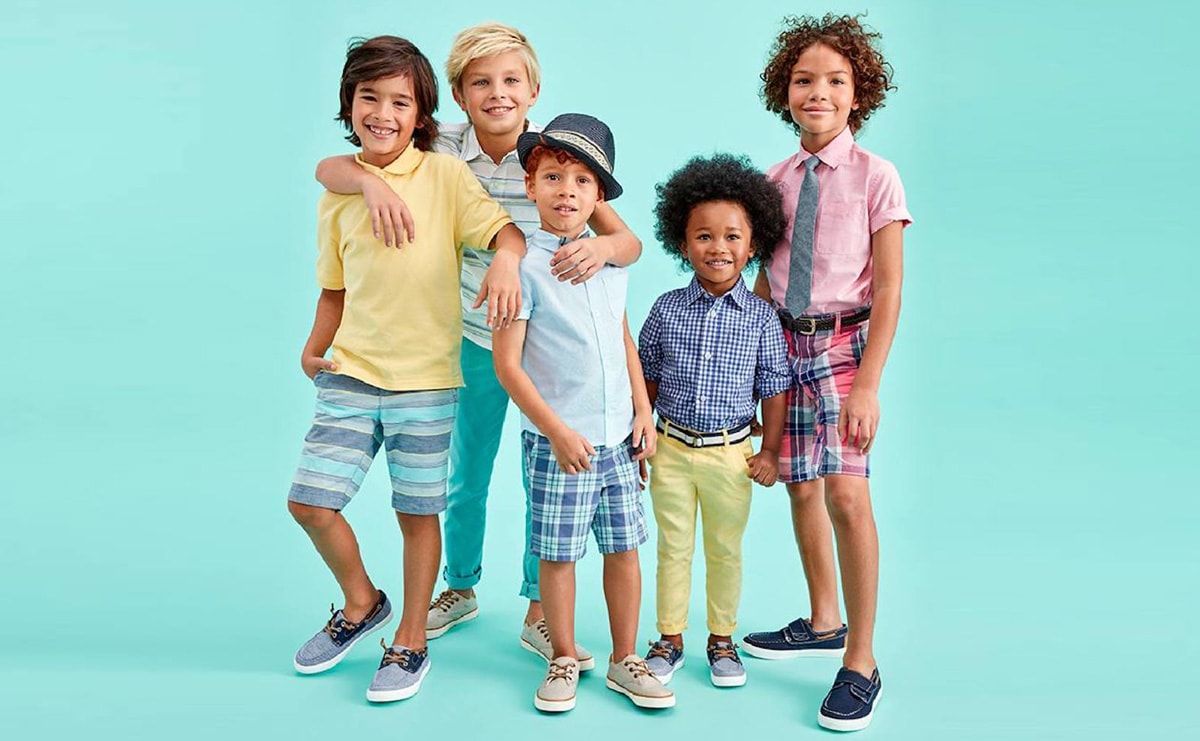 Commenting on the company’s performance, Jane Elfers, President and CEO of The Children’s Place said in a statement: “Our Q1 results significantly exceeded our expectations despite our 70 percent store overlap with the approximately 800 Gymboree and Crazy 8 liquidations that occurred in Q1 and the headwind of a later Easter. We look forward to continuing to deliver for our shareholders in 2019 and beyond.”

Highlights of Q1 results at The Children’s Place

Consistent with the Company’s store fleet optimization initiative, the The Children’s Place opened one store and closed two stores during the first quarter of 2019. The company ended the first quarter with 971 stores and since its fleet optimization initiative announced in 2013, has closed 213 stores. The company’s international franchise partners opened nine points of distribution in the first quarter, and the company ended the quarter with 212 international points of distribution open and operated by its eight franchise partners in 20 countries.