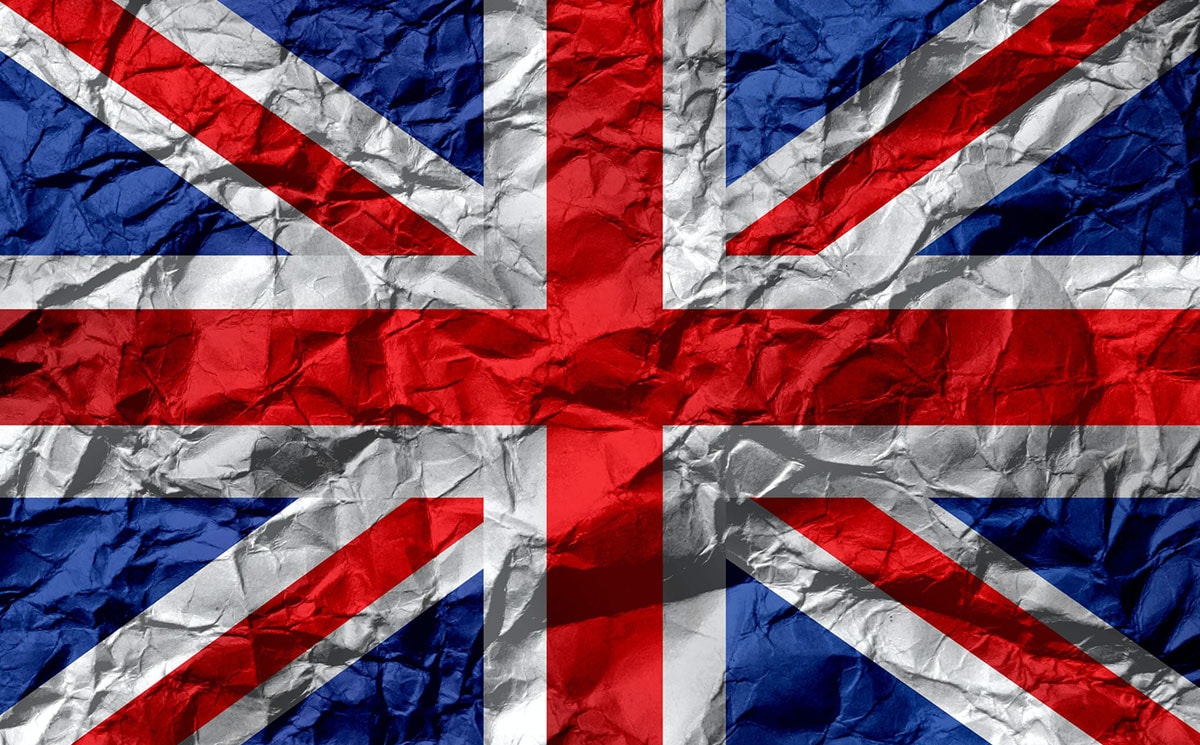 New post-Brexit rules could affect UK fashion companies and retailers, with the government launching an information campaign to step up preparations.

Don’t get “caught out” and “time is running out” campaigns are urging firms to be mindful of the January 1st deadline.

Unfortunately, there is no blueprint or exact guideline to explain what the future of trading between the UK and EU will be.

A group representing British businesses told the BBC there was no surprise companies were struggling to prepare. “Many firms will be tired of posturing, cliff edges and deadlines, while others are still grappling with fundamental challenges as a result of the pandemic,” said Adam Marshall, director of the British Chambers of Commerce (BCC).

“More businesses will undoubtedly step up preparations for change over the coming weeks, but many are still facing unanswered Brexit questions that have a big impact on their day-to-day operations.”

In just over eight weeks’ time, the UK will be outside the EU single market and customs union. Due to this, firms will need to ensure they adhere to new customs procedures, visa, work permits, and immigration rules.

If Britain were to leave the EU at the end of the year without a specific agreement on its trading relationship, tariffs of between 8 and 12 per cent could be leveraged on fashion goods imported into the UK, and domestic brands face duties of between 6 and 12 per cent on exports leaving the UK.

For many brands price increases will be inevitable. For companies producing in Europe and whose supply chains, logistics and warehousing are on the continent may see price increases on materials as well as delays.

“Make no mistake, there are changes coming in just 75 days and time is running out for businesses to act,” said cabinet office minister Michael Gove.

“It is on all of us to put in the work now so that we can embrace the new opportunities available to an independent trading nation with control of its own borders, territorial waters and laws.”

Downing Street said on Friday that official negotiations over a trade deal were “over”, without reaching a deal and that the UK should prepare to leave the EU on what it dubbed Australia-style terms.

HM Revenue and Customs is writing to 200,000 firms which trade with the EU, to set out the new customs and tax rules coming into place and how to deal with them.