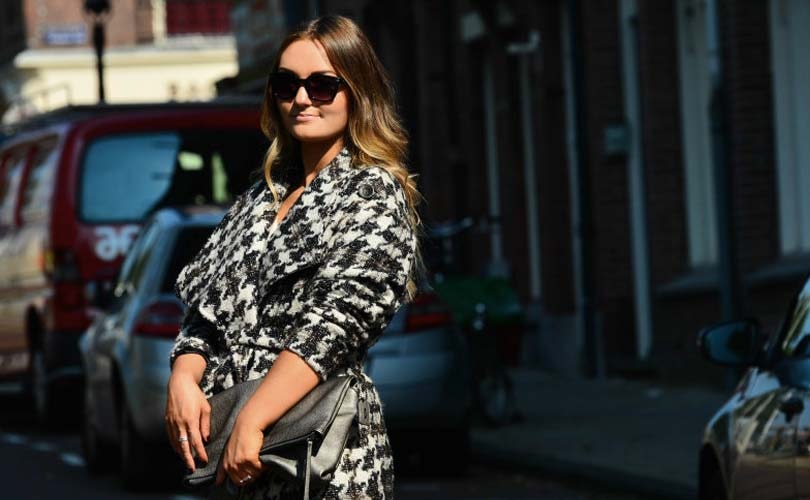 IN DEPTH_ As reported earlier, Dutch fashion retailer Mexx filed for bankruptcy last Wednesday "for all entities in The Netherlands and Canada", citing "macro-economic headwinds". "There is no new investor, the company is being liquidated", confirmed a manager at the Amsterdam headquarters shortly after news of the bankruptcy broke.

“We are deeply saddened by this turn of events. The Mexx brand has a special place in the hearts of consumers globally and the response to the new collections has been so encouraging", commented Julia Hansen, president and chief creative officer of Mexx.

She blamed a slowdown in orders and retail sales, particularly in Europe, and the Russian currency depreciation and the eastern European political unrest for the company's drastic move. Promotional pricing pressure in Canada has not helped either.

And things seemed to be looking up after a range of difficult decisions like closing the Mexx webshop and frequent management changes: loss-making stores were closed and a new flagship store opened in Amsterdam in November; the store concept was revamped; collections were overhauled and its quality improved; the company logo underwent changes too and the webshop re-opened for the holidays. But after achieving a record turnover of 1 billion euro in 2006, things went downhill and revenue shrank to an estimated 290 million euro in 2013.

Focused on transition for Mexx staff and partners

Worldwide, Mexx employs around 2800 people and operates 170 own stores, 376 with partners and 532 shop-in-shops; the wholesale network includes almost 5000 suppliers. 315 Mexx stores are located in Europe. “We are now focused on the transition for our valued employees and industry partners", stated Hansen.

Mexx was founded in 1986 by Rattan Chadha. He combined the labels Moustache for men and Emanuelle for women by sealing the initials with two kisses (xx) to form the brand name Mexx. The company was purchased by Liz Claiborne in 2001 and sold 10 years later to US private equity firm The Gores Group.

Though both industry and customers value Mexx as a good brand, they seem to wait with future orders until they know in which direction the brand will be developed. Terry Henderson, a retail analyst with the J.C. Williams Group, believes that Mexx will survive in one form or another, expecting the international brand to be bought over or undergo a "massive restructuring". “I don’t think this is the ultimate end for Mexx”, he said.