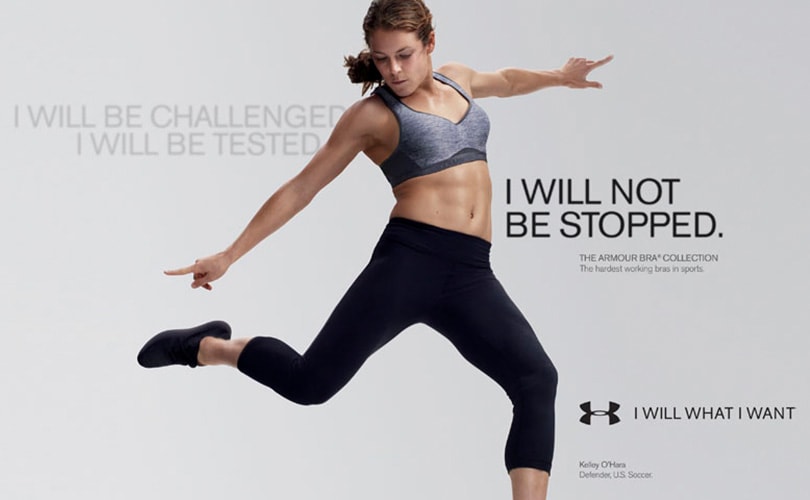 “For the past 24 consecutive quarters or six years, we have driven net revenue growth above 20 percent and we are incredibly proud of our start to 2016 with first quarter net revenue growth of 30 percent. The strong results posted this quarter truly demonstrate the balanced growth of our brand across product categories, channels and geographies,” said Kevin Plank, Chairman and CEO of Under Armour. 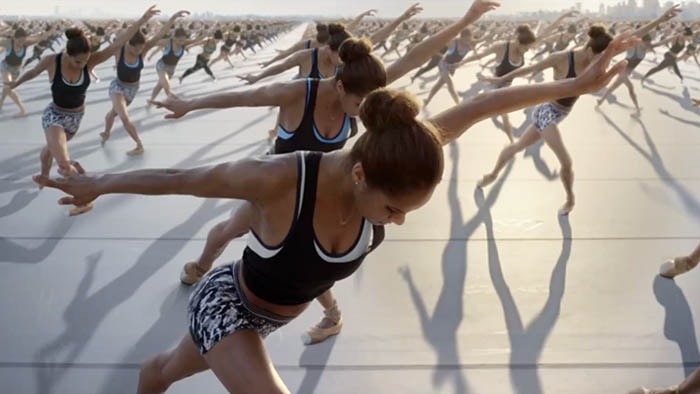 “This year marks our 20th year in business, which is a great milestone for our company. Our robust growth this quarter demonstrates the power of our brand with growth coming from every part of our business. With this unrelenting consumer focus and ongoing investment, we are setting the foundation for our growth story over the next 20 years," concluded Plank.