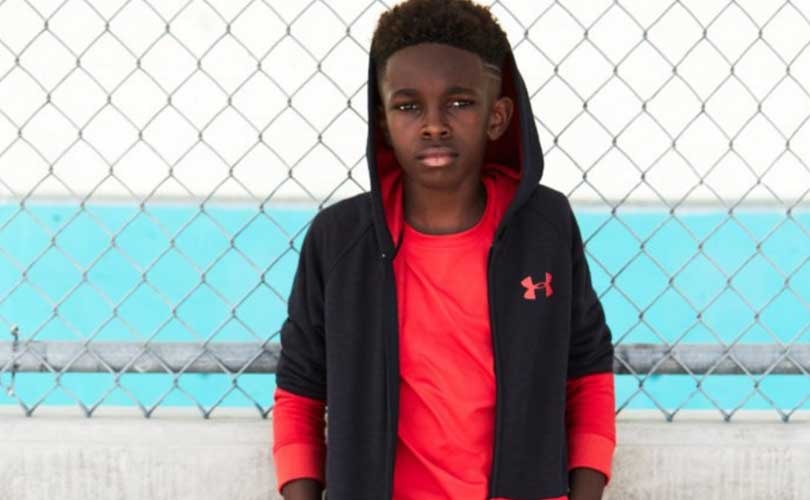 Under Armour’s stock set to rise up to 30 percent

Shares of Under Armour Inc (UAA.N) could rise as much as 30 percent and the company is likely to increase sales at a double-digit clip for years to come as it has several markets left to tap fully, Barron's said in a report on Sunday.

The recent deal with department store operator Kohl's Corp (KSS.N) to sell its products in more than 1,100 stores could mark the start of expanding sales to the athletically disinclined, a lucrative market for rivals Nike Inc (NKE.N) and Adidas AG ADGn.DE, according to Barrons.

It’s worth recalling that the athletic apparel retailer’s sales have been having a tough year, making Under Armour the single worst performer in the Standard & Poor’s 500 index over the past year, down 55 percent. The stock peaked 18 months ago at 53 dollars a share, compared to its recent 20 dollars apiece, recalls Baron in a note to market.

UA brand strengthens over the past three years

Not long ago, Jefferies analyst Randal Konik upgraded its rating on the shares from ‘hold’ to ‘buy’, calling them a top pick and raising his price target from 19 to 27 dollars on March, 24th. Jefferies surveyed 2,000 consumers, concluding that the Under Armour brand has strengthened over the past three years and that demand for athletic wear remains robust.

Regarding last year’s pitfalls, Konik points out to a “clear reason”/ for the company’s stumble last year: Adidas made a massive market-share gain with some popular retro styles. That trend has peaked, and Under Armour is poised for faster growth going forward, according to Konik.

As per what the future will bring for Under Armour’s stock, Barron’s analysis warned earlier this month that “the stock will not regain its former multiple to sales anytime soon, but a rise to even a market multiple, against sales that come anywhere close to the 6.1 billion dollars projected for 2018 would send the stock more than 30 percent higher in a year.”

The risk for investors who buy Under Armour shares now is that the company muddles through a long stretch of weak results and discomforting signals from management, in which case the stock could sag to 15 dollars, Barron's said.

Meanwhile, Wall Street analysts have a current quarter EPS estimate of -0.04 dollars on shares of Under Armour, Inc. (NYSE:UA). This is keeping it rather plain as the company posted EPS of 0.04 dollar for the same quarter last year. Most recently, the company reported EPS of 0.23 dollars.

Prior to the last earnings report, Zacks Research had a consensus estimate looking for EPS of 0.25 dollars.