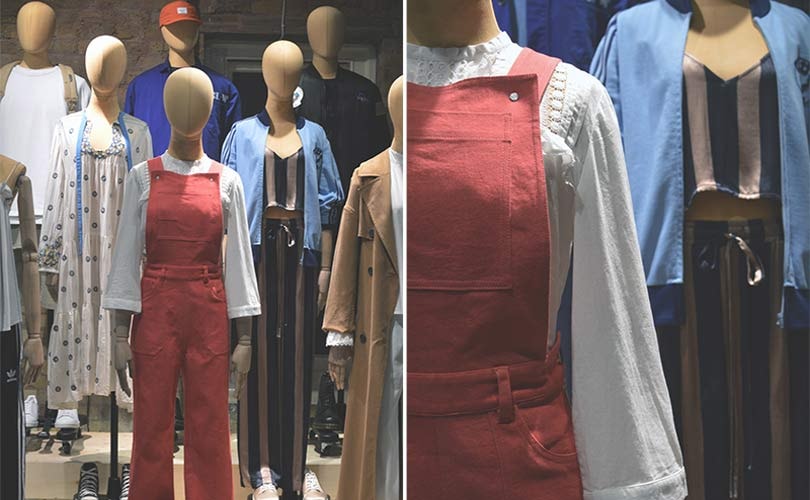 "Our January sales results mirrored the holiday period with direct-to-consumer results continuing to outpace store performance on a 'comp' basis," said Richard A. Hayne, Chief Executive Officer of the company, adding, "The brands managed their inventories well which should allow for a smooth transition to the spring season." 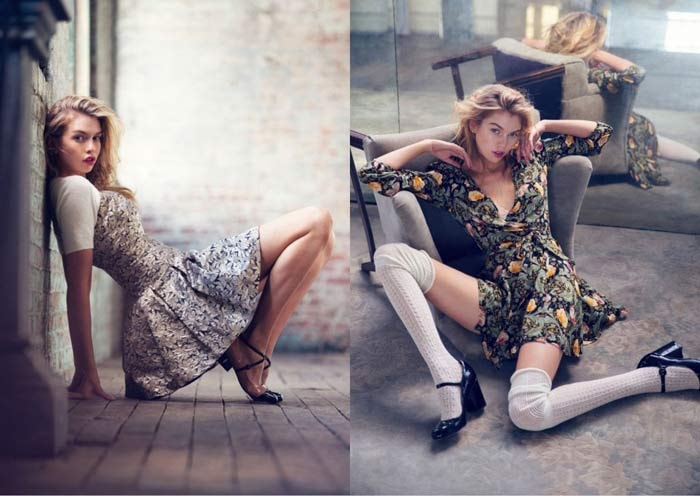