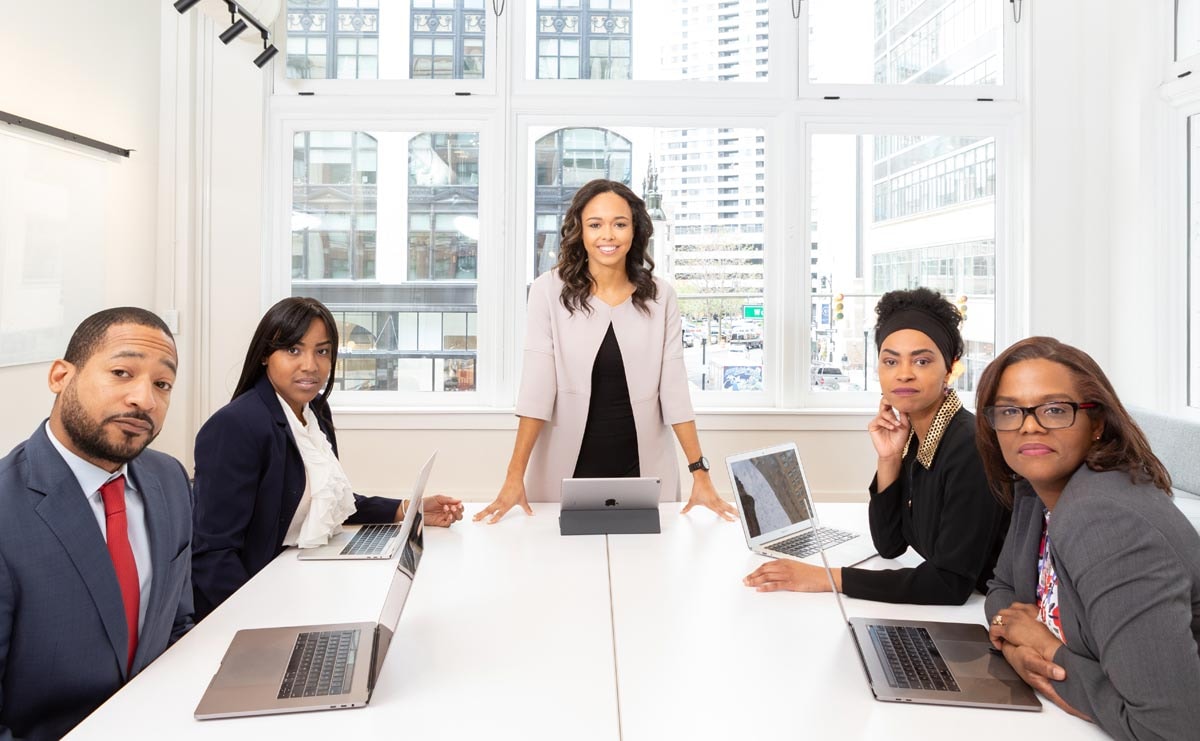 Why is it so hard for women to become CEOs in fashion companies?

Almost 80 percent of students at the world’s leading fashion schools are women. At apparel stores, nearly 75 percent of the workforce is female and they’re usually serving female customers, as women make about 80 percent of fashion-related purchasing decisions. Yet, only 12.5 percent of the apparel companies on the Fortune 1000 list are led by women. Fashion surprisingly performs worse than sectors which tend to be deemed more masculine, such as the aerospace and defense industries, where 20 percent of C-suite roles are occupied by women.

What is keeping women from ascending to top positions in the fashion industry? Why do men get promoted to C-suite roles while women get stuck in middle management? PriceWaterhouseCoopers (PwC), the global auditing and consultancy firm, went on a quest to find out the answer. The company interviewed current and former apparel CEOs, analyzed a variety of data and talked to diversity and inclusion experts. The conclusions were published today in a report titled “Unravelling the Fabric Ceiling”.

The existence of such a wide gender gap is even more puzzling considering there is ample evidence that female-led companies perform better than male-led ones. A recent study by the University of Arizona revealed that profitability is boosted by 15 percent when a company increases female leadership by 30 percent. Those companies also tend to be more innovative, producing an average of 20 percent more patents. Among the apparel companies in Fortune 1000, PwC verified that the ones which have a female CEO are almost twice as profitable. So, what’s happening? According to PwC, there are five main factors at play.

“There’s no substitute for the tide-changing influence of a committed CEO”, says PwC in its report. Many companies assign diversity decisions to the human resources department, but the CEO and board of directors aren’t committed to it, neither are there effective ways to measure the success of policies implemented by the HR department. These findings confirm a recent report on diversity by the Council of Fashion Designers of America (CFDA), which revealed many top industry executives use the words “diversity” and “inclusion” interchangeably, as if the mere presence of women and minorities, regardless of the roles they occupy, meant that the company is diverse and/or inclusive.

What companies can do: Evangelize the CEO or hire a CEO that’s committed to reducing the gap. As an example, PwC mentions the CEO Action for Diversity & Inclusion, a coalition of 600 CEOs who have pledged to start the conversation, train their staff to get rid of unconscious bias and share best practices with each other.

What men can do: If you’re a man holding a C-suite role, commit to mentoring junior female colleagues.

What women can do: Female professionals should actively pursue opportunities and experiences that will enhance their skill set, rather than waiting to receive assignments. They can also ask their managers what they need to advance -- as, unfortunately, hard work doesn’t always speak for itself. 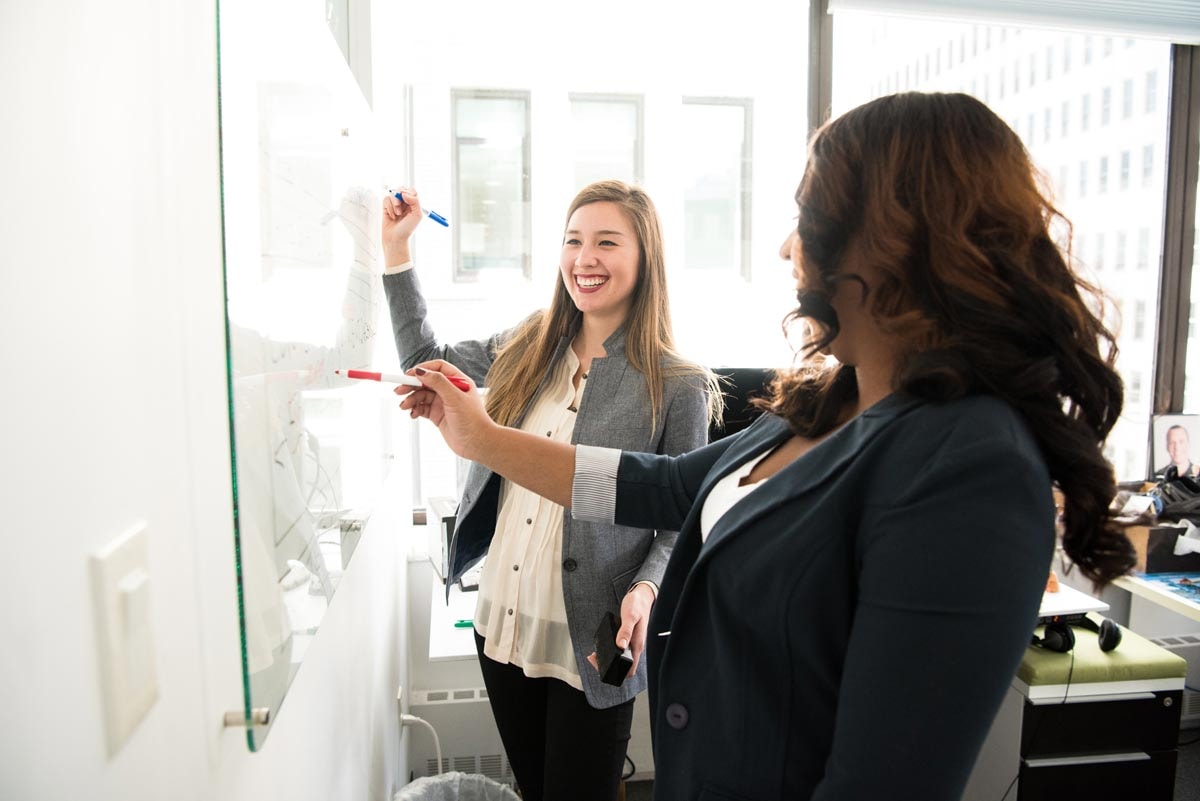 Societal change is slow. Even though women have been part of the workforce for quite some time, old-fashioned ideas about gender still influence the way people perceive their male and female colleagues. Women are usually raised to be warm and nurturing, and they tend to be automatically perceived as such. The problem is those characteristics are the opposite of what’s expected of corporate leadership: decision-makers must be tough and competent, two traits associated with masculinity. As a consequence, women are often perceived as aggressive when they behave in ways that would cause men to be perceived as assertive.

Jenny Whinchello, CFO of global luxury retailer NSTO, quoted in PwC’s report, is a good example of someone who’s affected by unconscious bias on a daily basis: “I’m not seen as the decision-maker; Chris, the CEO, is. The way we address that is to show people we make decisions together.”

Another example of unconscious bias is the fact PwC found out that half of all men and a third of all women said that women are well represented in companies with merely 10 percent of female leadership. “Research finds out that we all spend almost 40 percent more time looking for information to confirm our beliefs, which can be self-perpetuating”, says the firm in its report. When people believe society already treats women equally and they nothing to complain about anymore, they tend to overlook improvements still to be made, even when they’re right under their nose.

What companies can do: Training, training, training. Companies should invite the staff to challenge assumptions, enhance objectivity and overcome stereotypes. PwC also advises them to review current recruitment and hiring policies to make sure candidates are hired based on their capabilities, not on affinities or assumptions. Specific goals and targets for gender equality should be adopted and results, measured.

What men can do:Be aware of the mindset that leads you to the familiar as it contributes to biases in hiring, promotions and workplace treatment. Look for concrete facts about the company you work for and what it’s doing to address the gender gap instead of simply believing your company is already improving gender diversity, as 60 percent of men do.

What women can do:Do you have an unconscious bias against yourself or your female colleagues? Treat women colleagues as allies, not competition. Give other women a helping hand. 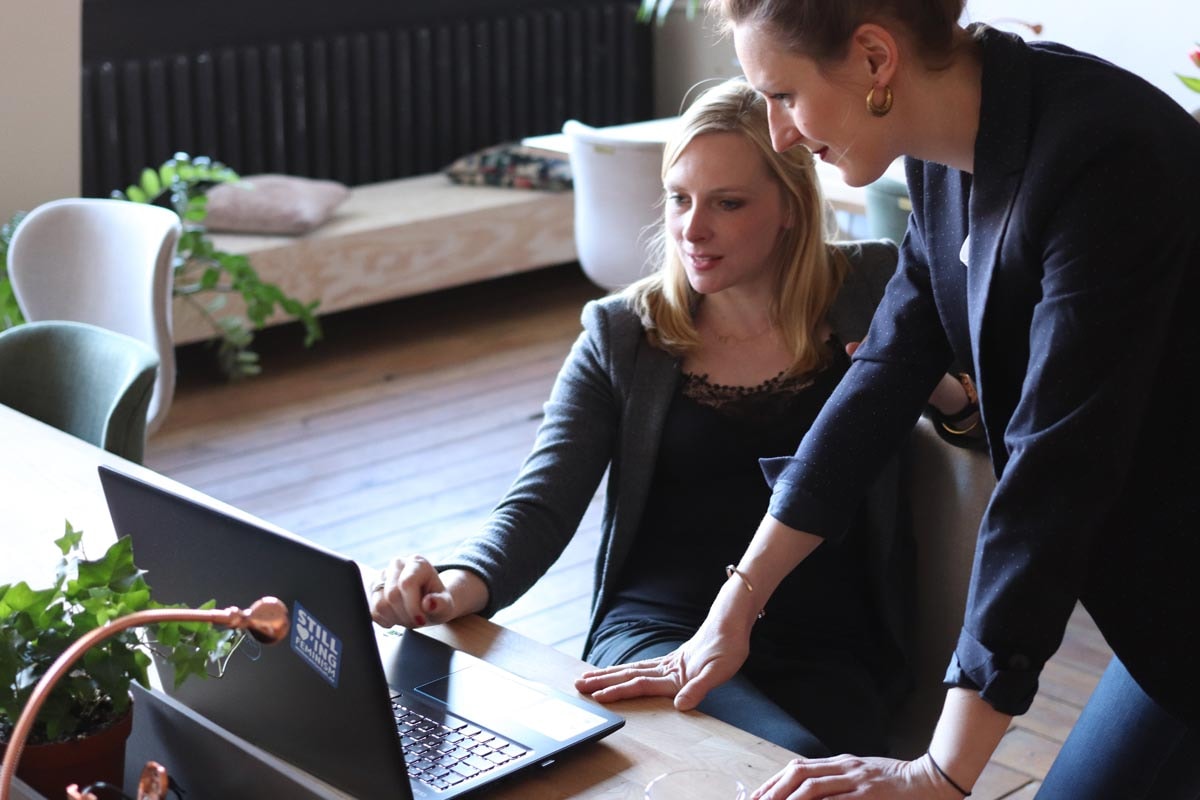 Reason #3: Fewer women in the pipeline

PwC’s assessment of the apparel companies in Fortune 1000 found that only 25 percent of female CEOs rose through the ranks while 54 percent of male CEOs did. Female CEOs are usually hired from outside, while men are more likely to be promoted as a reward for good performance. Additionally, men in apparel are admitted to executive training programs in higher numbers than women.

What companies can do:Investigate anomalies: are women leaving at a higher rate than men? Are they being promoted in similar numbers? Anonymous employee surveys, confidential individual interviews and focus groups are some of the ways companies can discover the underlying reasons.

What men can do:If you’re a manager, ensure equal consideration for women in development and promotions.

What women can do:Assess what’s in your control. Less than half the female millennials surveyed by PwC believed they could rise to the leadership level at their company. 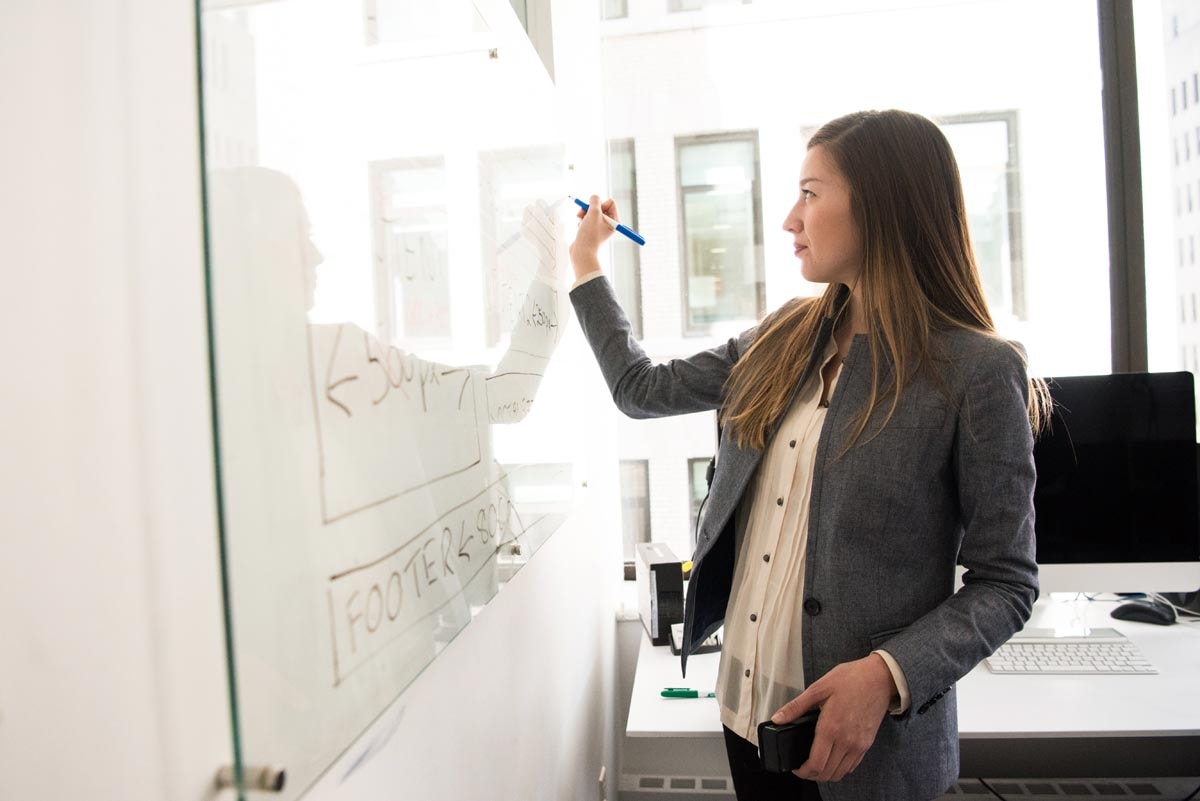 Speaking of believing in yourself, unconscious bias also affect women’s confidence in their capabilities. According to the report, women usually don’t apply for a job unless they meet 100 percent of all requirements, while men apply if they meet 60 percent.

This passage of best-selling book Nice Girls Don’t Get the Corner Office, by career coach Lois P. Frankel, exemplifies it well: “I once asked a man why he’d applied for a particular position when he knew he did not meet the stated requirements. His reply was simple: ‘I’m smart. I’ll learn them’. Women tend to remain in positions too long for fear of getting in over their heads. Unless a woman is 100 percent confident that she meets all the expectations for the job, she won't consider throwing her hat in the ring.”

What companies can do: Managers can help by praising positive contributions from female team members, and encouraging them to apply to high-profile assignments and promotion opportunities.

What women can do:Punch above your weight more often. Don’t let fear of failure cause you to overlook jobs or assignments you could do with minimal training.

Society still sees childcare as a fundamentally female task. Fathers aren’t disqualified by recruiters or passed on for promotions because they have children, as it is assumed that their wives will take on most of the work.

Unfortunately, that is often the case: women do take on most of the work. Childcare chores tend to be unequally divided in the household, causing female professionals to feel overwhelmed after having a child. Consequently, women who take a break from the apparel industry’s high-pressure expectations of long hours, obsessive focus and frequent travel to start a family often find they have to step back in their careers when they decide to return -- placing the C-suite much further out of reach.

What companies can do: Support non-linear career progression and flexible work arrangements without repercussions or stigma. This can be done by adjusting workloads, pairing down travel and scaling back responsibilities. Encourage men to participate in these same family-friendly policies. After all, they have kids too!

What men can do:Get involved in your child’s upbringing. Are you doing just as much for your kids as your wife is?

What women can do:Support female colleagues with children. If you’re a manager, be open to requests from women relaunching their careers.