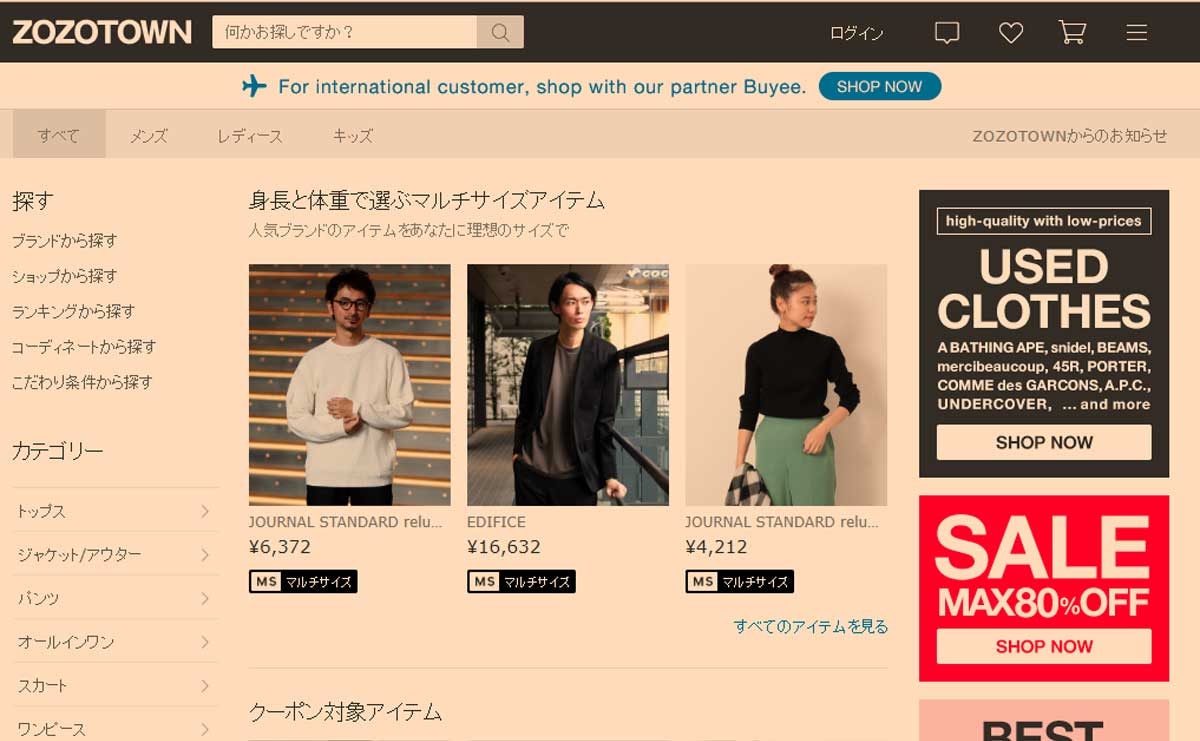 New York - Yahoo Japan will soon be the owner of the Nippon country’s largest online fashion retailer, Zozotown, as both companies confirmed in a joint release on Thursday.

Yahoo Japan, which is part of the SoftBank Group, plans to tender an offer to acquire 50.1 percent of Zozo shares and make the company a subsidiary.

Per the joint announcement, Yahoo Japan Corp. will make online fashion retailer Zozo Inc. a subsidiary in a friendly takeover.

Although the final price tag remains undisclosed, market sources point out that, based on Zozo's market capitalisation by the time the announcement went public – approximately 675 billion yen - the deal will likely cost Yahoo Japan hundreds of billions of yen. The deal will be worth up to 400 billion yen (3.7 billion dollars), reports ‘Nikkei Asian Review’.

The operator of the Zozotown clothing store said it has appointed Kotaro Sawada as chief executive officer to replace Yusaku Maezawa, who currently owns more than 30 percent of the retailer’s equity.

Taking control of the fashion retailer will allow Yahoo Japan to better compete against e-commerce giants Amazon.com and Rakuten.