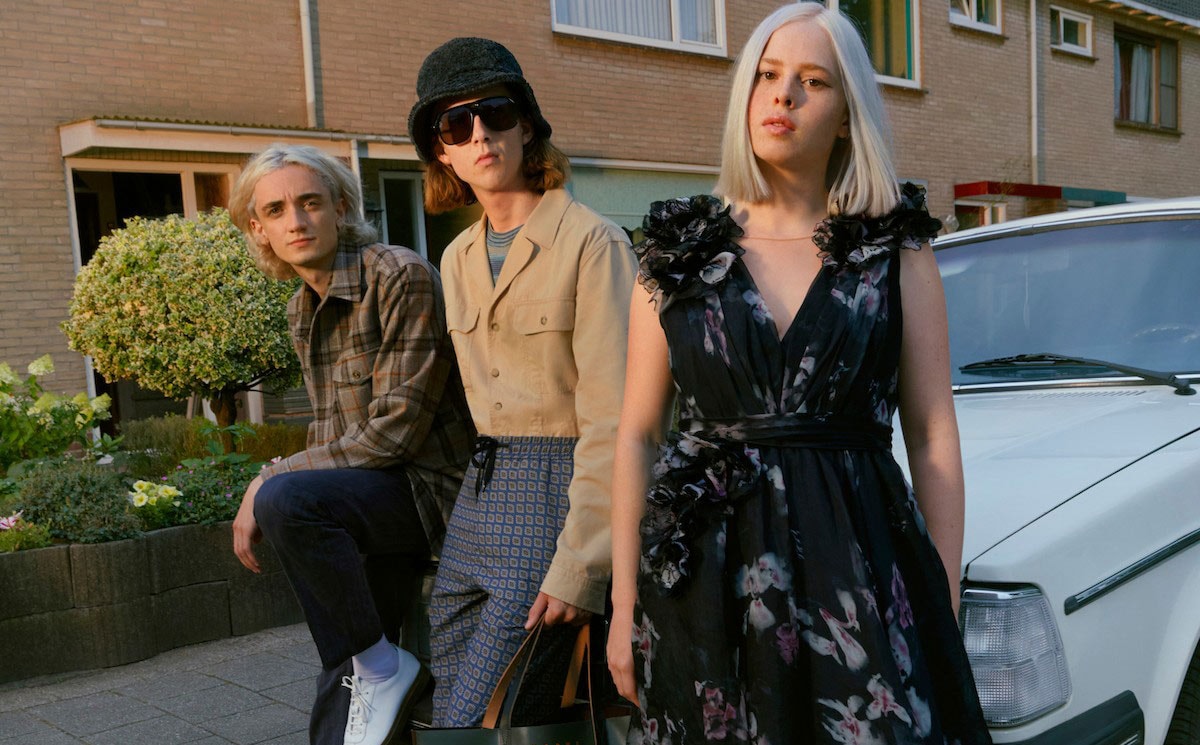 Zalando SE has raised its outlook for the 2020 financial year after witnessing strong and profitable growth in the third quarter. The company now expects gross merchandise volume (GMV) to grow 25-27 percent, revenues to grow 20-22 percent and an adjusted EBIT of 375-425 million euros for the financial year 2020. In its outlook published on July 15, 2020, Zalando previously assumed GMV growth of 20-25 percent, revenue growth of 15-20 percent and adjusted EBIT of 250-300 million euros for the full year.

The company added that continued very strong and successful execution of the Zalando platform strategy, against the backdrop of an accelerated consumer demand shift towards digital offerings in the course of the corona pandemic, has positively impacted the strong development in the third quarter. Zalando will publish its financial figures for the third quarter on November 4, 2020.