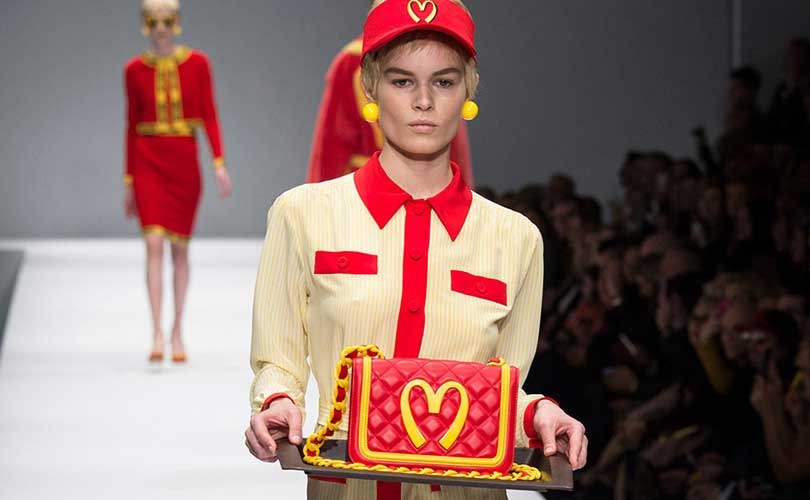 Jeremy Scott, the new enfant terrible in fashion, is to celebrate his 20th anniversary with an exhibition at the Dallas Contemporary museum in October next year.

The Moschino Creative Director has been unapologetic for his kitsch and pop-inspired fashions, including collections based on Barbie and McDonald's uniform motif, which the media have not always wholeheartedly embraced. Consumers on the other hand, appear to love his tongue-in-cheek styling approach to fashion.

“It’s going to be my 20th anniversary next year, so to have the Contemporary do an exhibition of my work is a very exciting and thrilling moment,” says Scott, in an interview with WWD. “It’ll have things from my entire career. We’re still figuring out exactly how we want to use the space. Right now I have the opportunity (to use all 26,000 square feet), but I’m not sure.”

Dallas may seem like a random location, but the Texan city has personal significance for Scott. “Suddenly Dallas has become a big part of my life, and now I feel like I’m part of the fabric of the community here,” says the designer, who hails from Kansas City. “There is a lot of glamour and fun, and that is nice because sometimes things can be too staid and boring. People really give a little gusto and I like that.”

It’s not the first time the city will have played host to a major fashion event – in December 2013, Chanel staged its rodeo-themed Métiers d’Art show there. The exhibition itself comes in the wake of a monograph on the designer, published by Rizzoli and, more recently, a biopic entitled The People’s Designer (2015), which was released in September of last year.