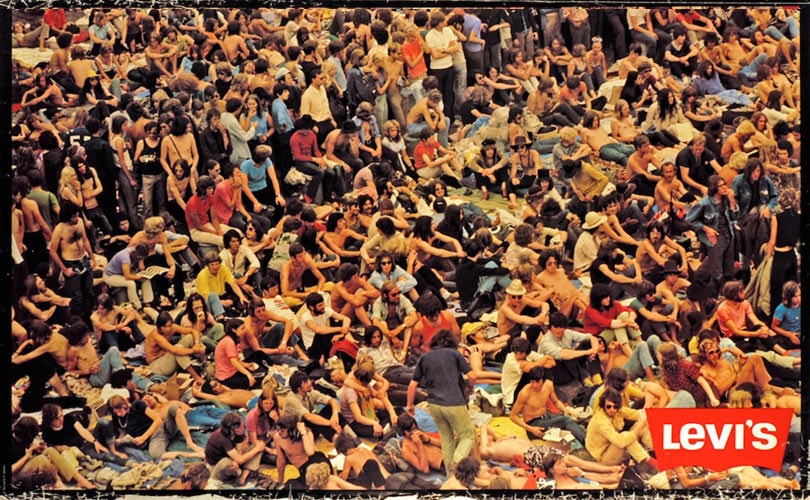 Named "You Say You Want a Revolution? Records and Rebels 1966-70" the exhibition is set to explore the ideals and aspirations of the late 1960s through music, films, design, fashion and political activism. It is set to cover areas such as the global civil rights movement, environmentalism, multiculturalism, consumerism, computing as well as neoliberalist and communality politics.

"We’re thrilled to be working with Levi’s for the first time and grateful for their support," said Martin Roth, Director of the V&A on the exhibition. "The brand, which has such resonance with many of the cultural and social changes taking place during the period covered by the exhibition, is a very fitting sponsor."

The exhibition will showcase over 350 items from the era which defined the culture, including fashion, photography, literature, music design and performance. "The Sixties were not only a defining moment in popular culture but also a period when Levi’s was at the forefront of the generational and social zeitgeist," said Richard Hurren, Vice President of Levi’s North European division in statement.

"With the continued influence of the sixties on culture and society today, including current fashion trends and denim in particular, we believe that our partnership with the V&A is a perfect fit and that there is no better place to showcase the art, design and performance from such a defining and prolific era."