Why synthetics must be part of the sustainability movement 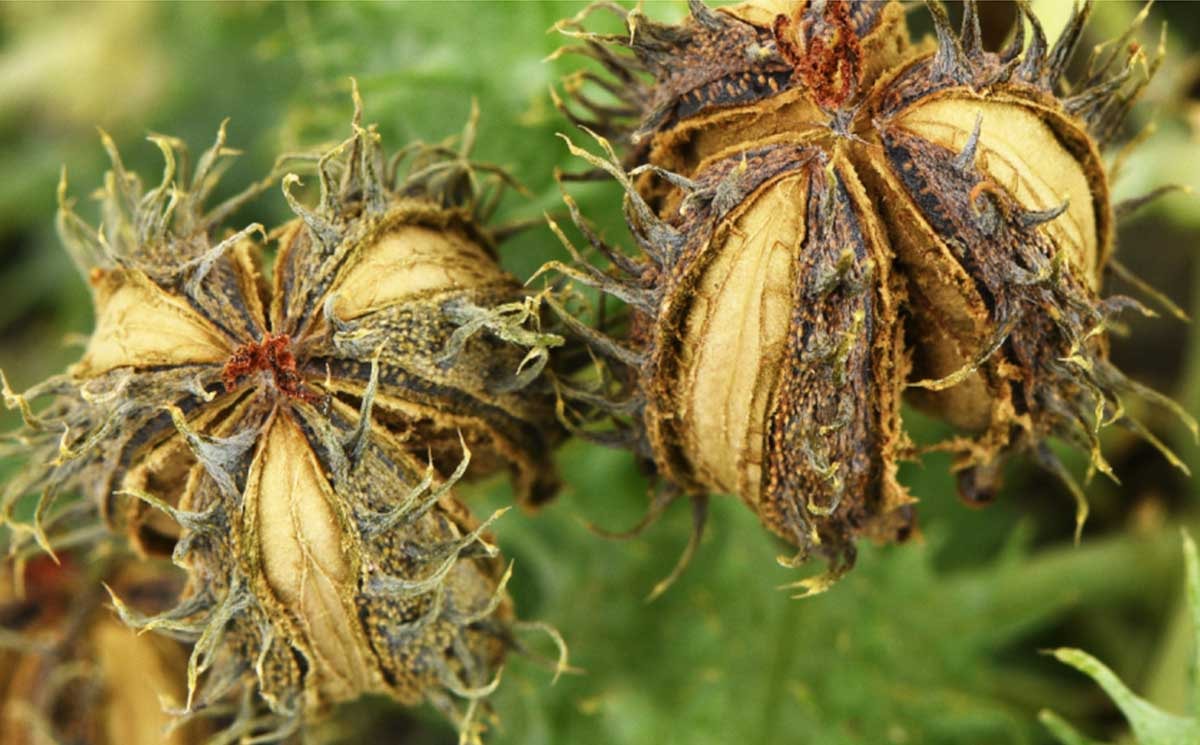 Céleste Lilore, Director of Industry Engagement for Textile Exchange, a non-profit organization focused on accelerating sustainability in the Textile Value Chain, made the case for synthetics at the recent Texworld event. To companies looking to make improvements in this volatile and quickly evolving […]

How the sportswear industry plans to become more sustainable 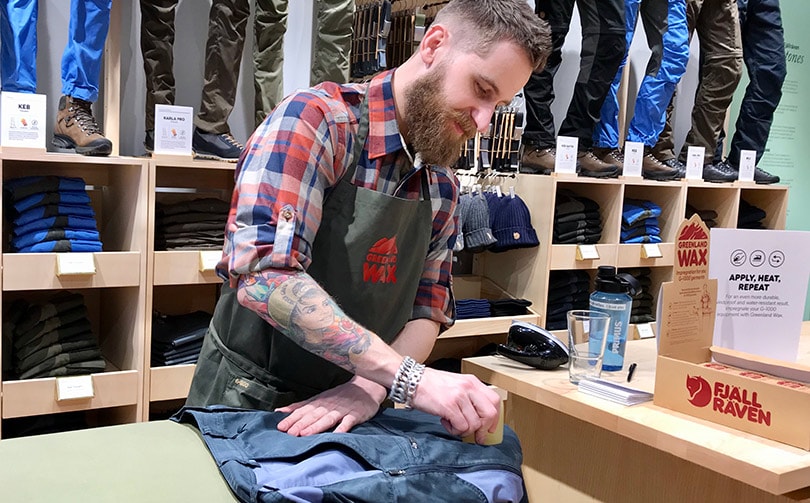 On the occasion of the 50th anniversary of Ispo Munich, the sporting goods fair presented a new message for the coming seasons: More sustainability and expansion of the platform concept. A 50th anniversary would be a reason for many to spend a long time looking at the past - with nostalgic pictures […] 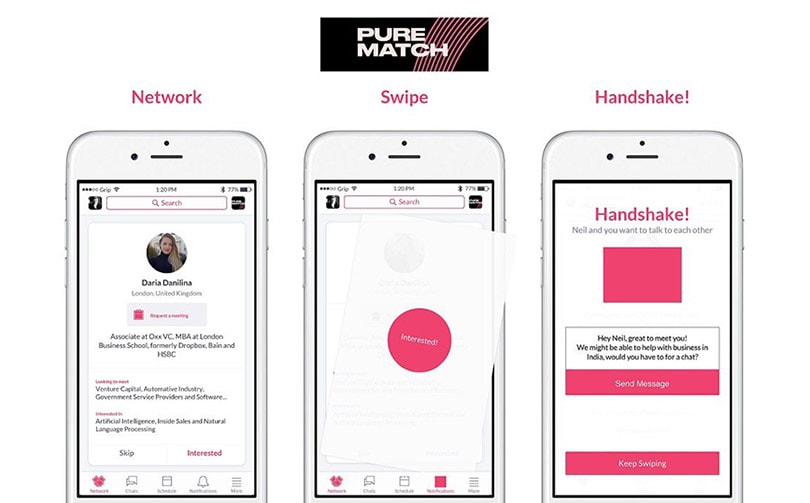 British fashion trade show Pure London has launched an app to facilitate connections and networking between visitors and exhibitors before, during and after the seasonal show. The app, called Pure Match, is the first of its kind for UK fashion trade shows, according to the fair’s organisers, and aims […] 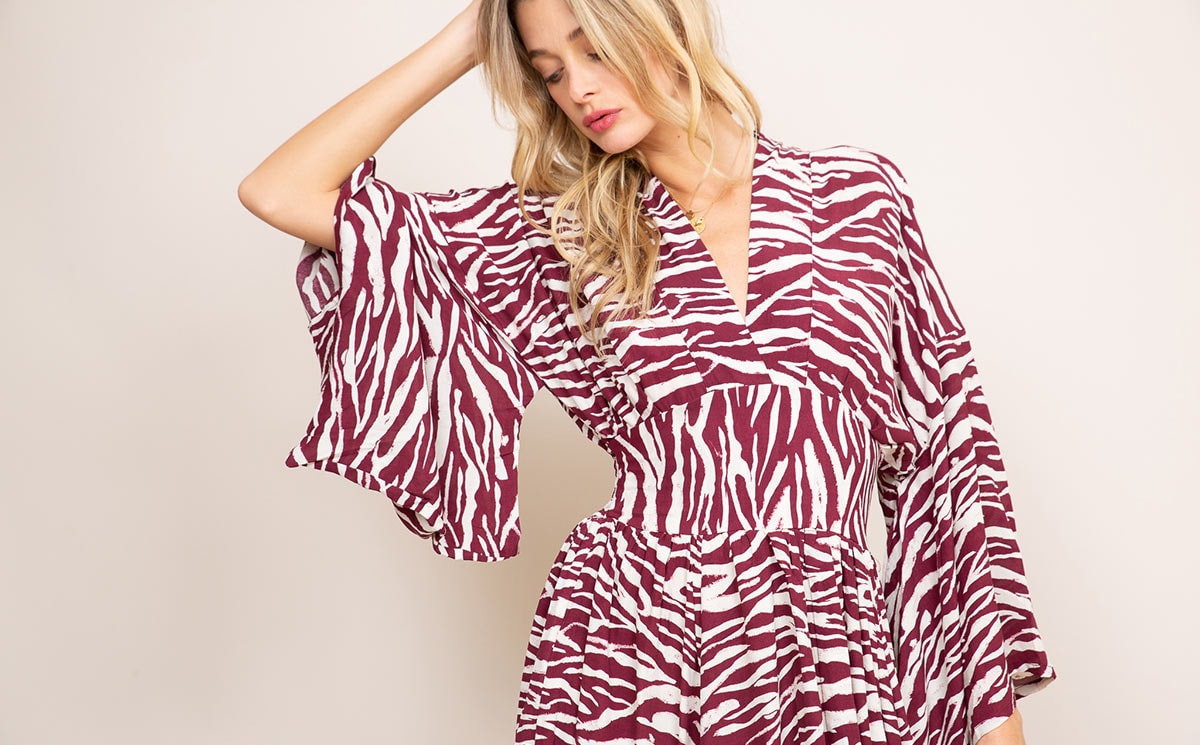 How technology will impact the future of fashion design 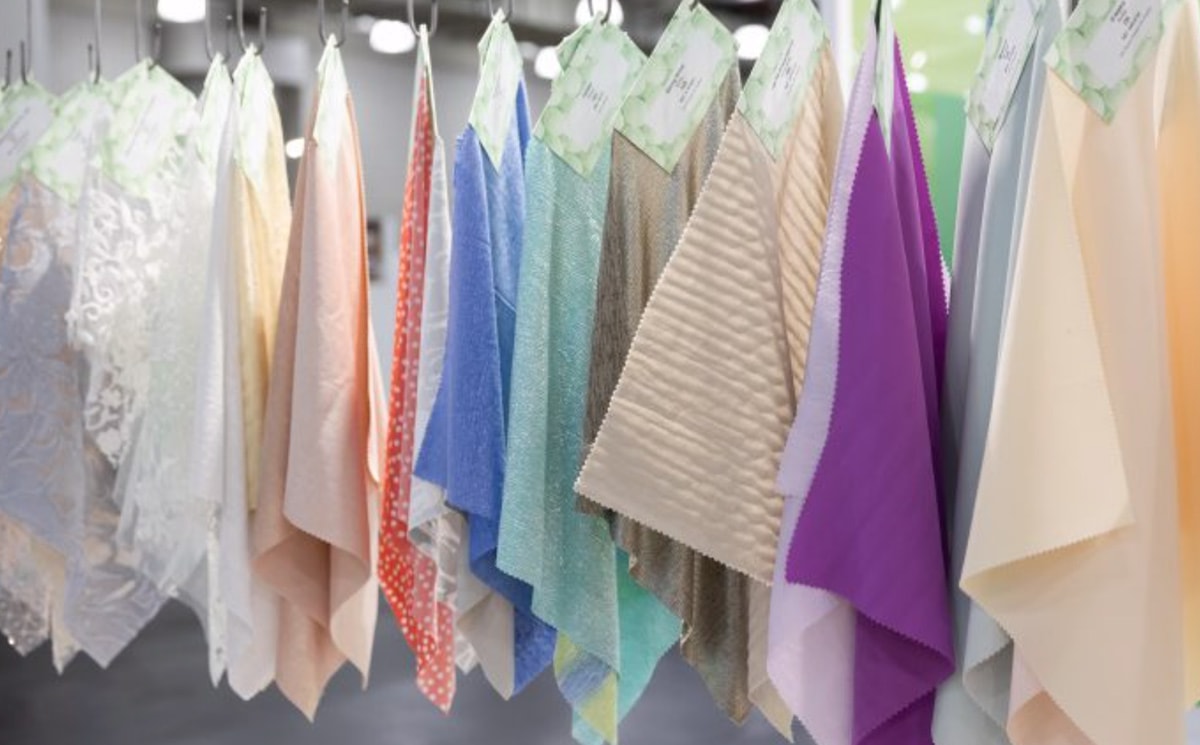 REPORT Fashion is technology, one of the oldest examples of it. In an anthropological sense, making textiles by weaving materials together is a prehistoric technology, which we have since built upon over thousands over years, as fashion innovators continually future-gaze. To enlighten us on what’s currently […]

The new year has just passed us, but as usual fashion is one step forward to 2021. Pitti Imagine and CNMI have sent out a joint press release regarding the 2021 calendar with Pitti Uomo and the Milan men's shows being pushed back a few days. Pitti Uomo 99 will take place from January 12 to 15 and Milan […] 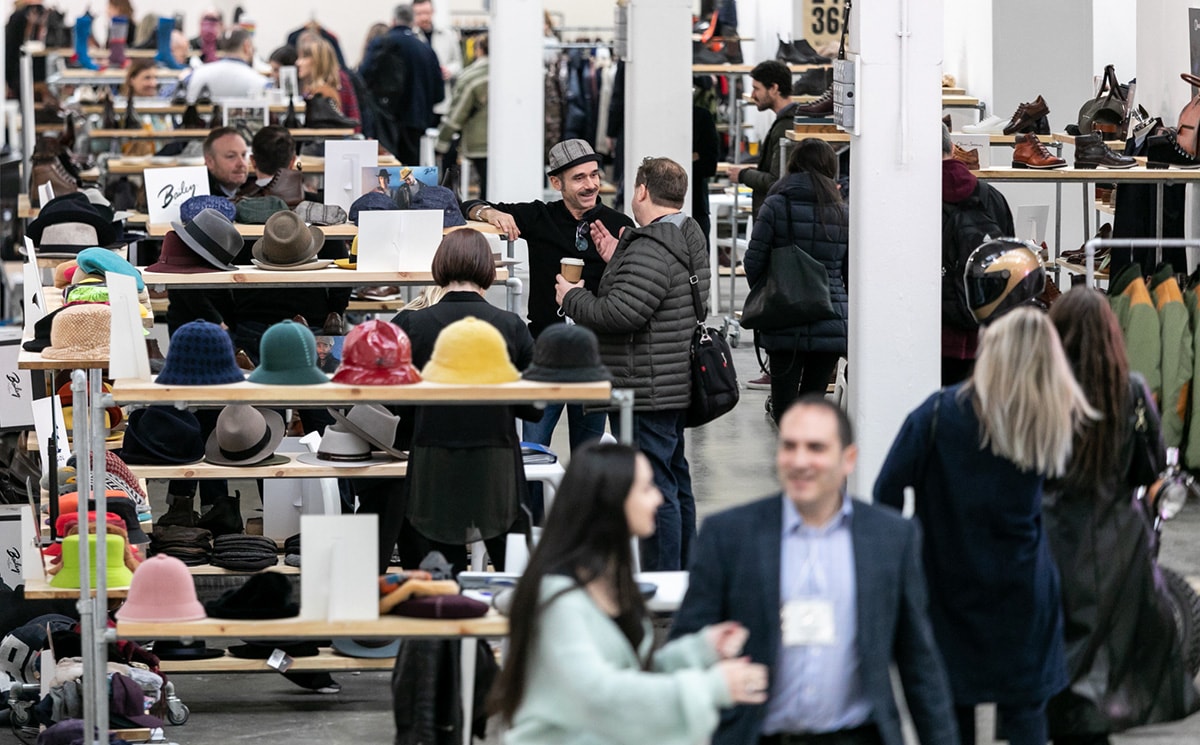 British menswear trade show Jacket Required has just wrapped up its latest AW20 edition. The show, which took place at the Old Truman Brewery in East London between 22 and 23 January, received “positive and upbeat feedback” to its new curated layout and increased focus on sustainability, premium and […] 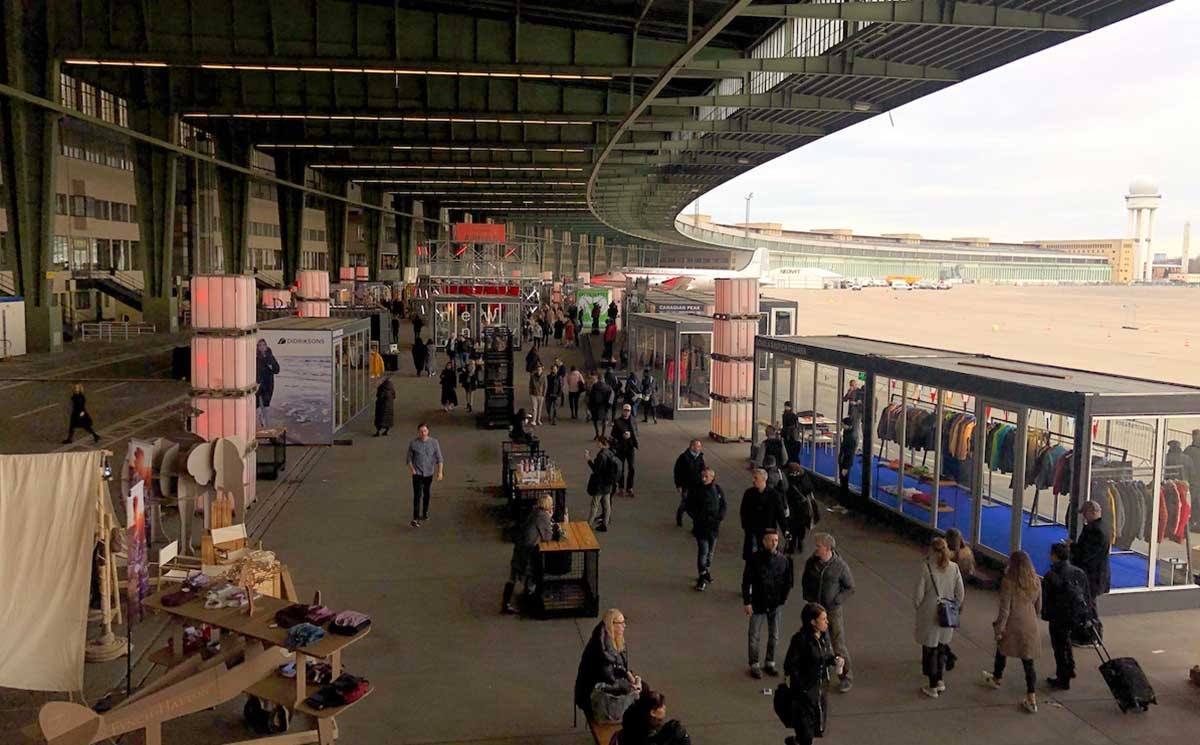 At last week’s Berlin fashion fairs, new collections for the upcoming autumn/winter season were almost overshadowed by the comeback of a legendary location: for the first time since 2014, the former Tempelhof airport was back in the focus of the fashion industry. The huge 1930s building used to house […] 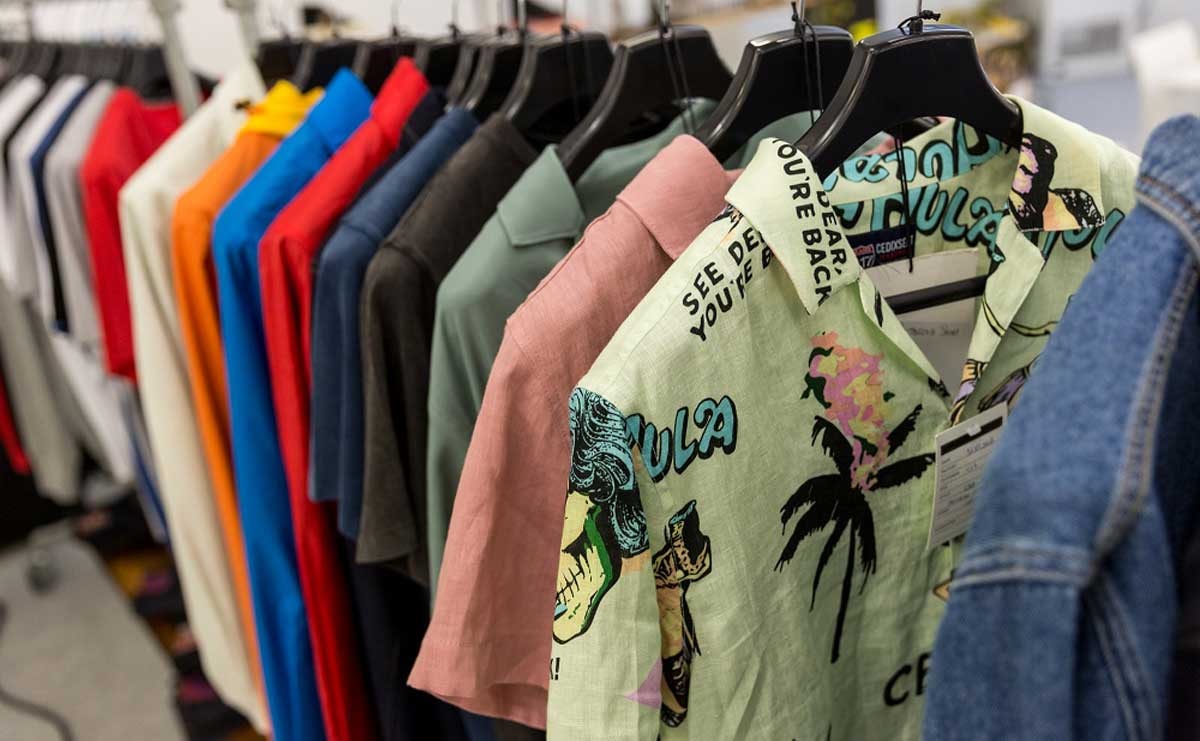 British menswear and streetwear trade show Jacket Required has announced it is moving to a new home as of July 2020. The show, which until now has taken place at the Old Truman Brewery in East London, will be moving to the iconic Saatchi Gallery in South-West London for the SS21 show taking place between […]

Denim Première Vision has confirmed the locations for the 2020 editions, and the trade show will take place in Milan and Berlin. The announcement followed a successful London edition in December 2019, where the event was described by organisers as being a “successful” and “dynamic” edition and expressed […]