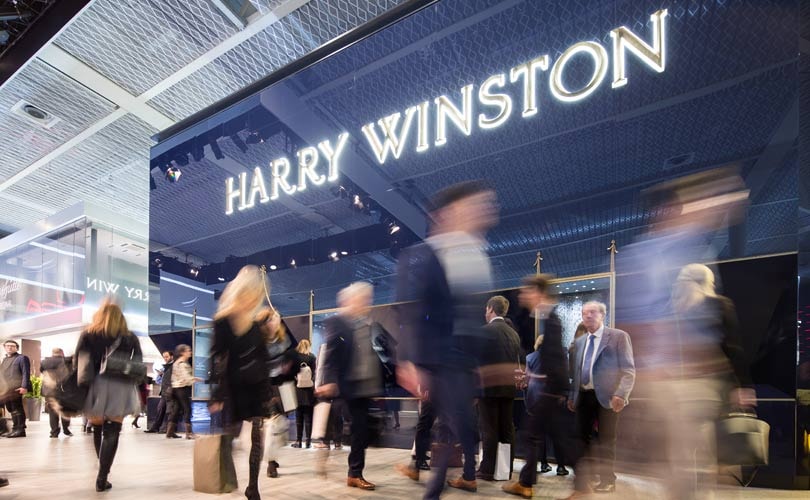 Baselworld, the international luxury watch and jewellery fair, held in Basel, Switzerland, saw 106,000 visitors for its latest showcase this week, 500 less than the show in 2017.

More notable was the drop in its exhibiting brands, which fell nearly 50 percent from 1,300 last year to 700 in 2018. This allowed for ample booth space for an exhibition sized at 140 thousand square meters.

Among the most significant brands who didn't show were Hermès, Girard-Perregaux, Ulysse Nardin, Louis Erard, Eberhard & Co and the US Movado Group, which withdrew participation in the Swiss fair, calling it too burdensome and 'outdated' by digital development.

Oddly, the watch and jewellery sector is having a phenomenal year, in stark contrast to the figures registered at the fair. According to the Fédération de l'industrie horlogère Suisse, in February 2018 watch exports from Switzerland grew by 12.6 percent a year to 1.69 billion francs (1.43 billion euro), in the tenth consecutive month of expansion. In 2017, the increase was 2.7 percent at 19.92 billion francs, against the 9.9 percent decline recorded in 2016.