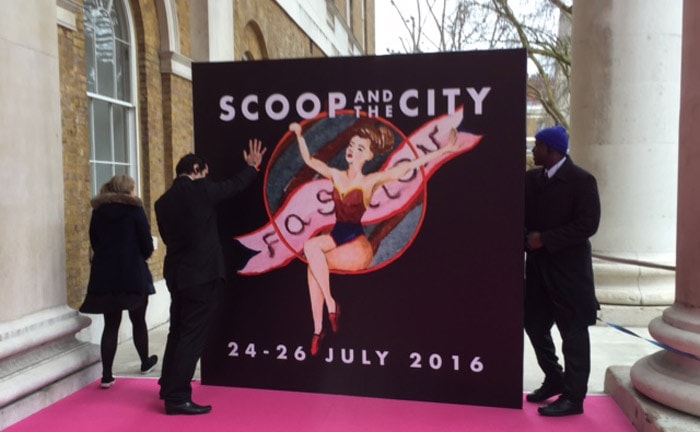 The Saatchi Gallery has proven to be a sophisticated backdrop to what is arguably London's most premier trade show, Scoop London. Whereas the London Fashion week Designer Showrooms are housed in the Brewer Street carpark, a quirky and industrial choice of venue perhaps suited better for LFW's emerging […]

Brewer Street Carpark, London Fashion Week’s central hub in the heart of London, is home to the Designer Showrooms. Over 140 designers came together to their AW16 collections in the showrooms, alongside the catwalk and presentation schedule. The Showrooms showcased the best of ready-to-wear, accessories […] 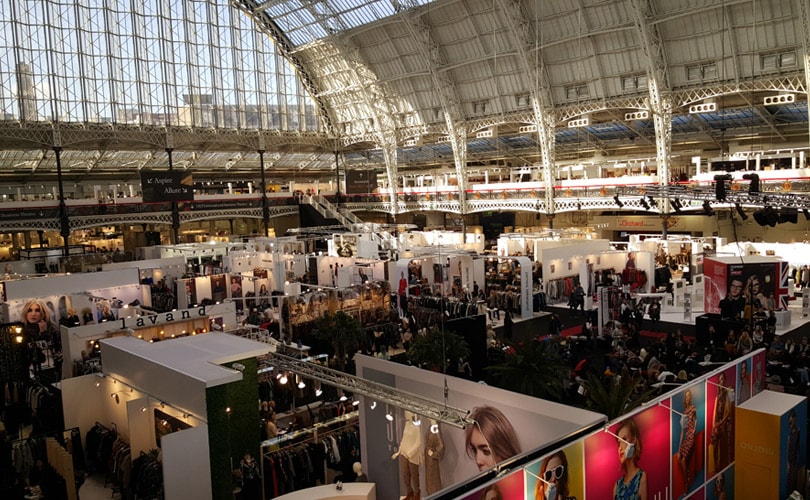 Things were abuzz this season at fashion trade fair Pure London, as the UK's largest show introduced menswear, shook up its layout and launched over 300 new brands in its ongoing quest to bring 'newness' to its buyers and retailers. "This season we really set about re-editing the show," said Julie Driscoll, […]

The inside intel on Pure London AW16 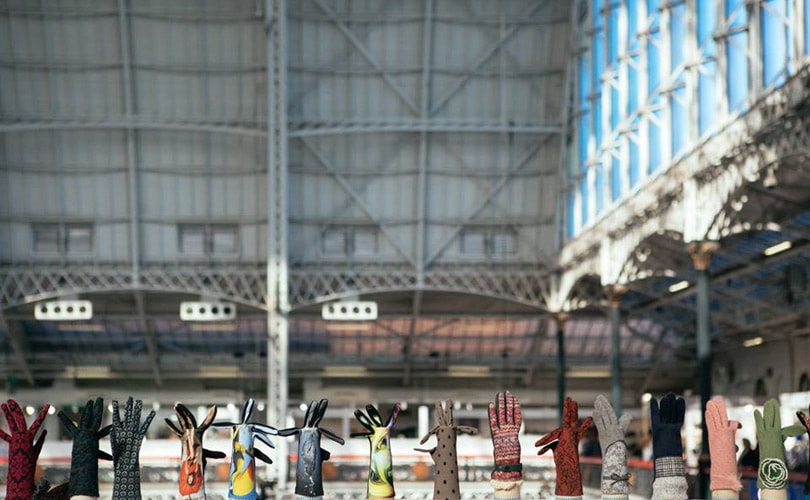 Pure London, one of the UK's largest fashion trade fairs, running from February 14 to 16, introduced a series of changes this season to hold to its newness. Often seen as the department store of the trade, Pure introduced menswear this edition, renewed its layout, flipped its catwalk and launched a […] 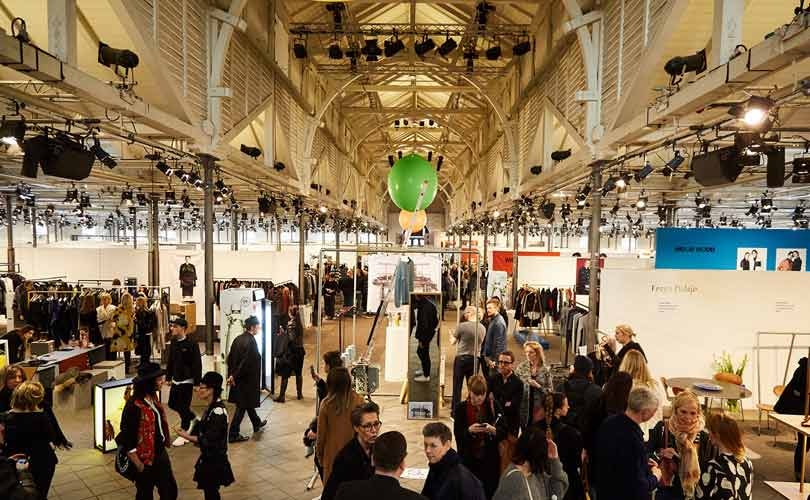 Copenhagen trade show Revolver has experienced a “remarkable rise” in visitors for its February edition, which according to show organisers has not been seen since the “heydays in the early noughties”. The show, which took place from February 3 to 5, had more than a 20 percent increase in pre-registered […]

Pure London, the contemporary women’s wear trade show, where over 700 brands, emerging designers & market-leading labels meet, is in full swing. Are you unable to attend fashion trade fair Pure London or are you simply curious to find out what Pure London is all about? Take our virtual tours and check […] 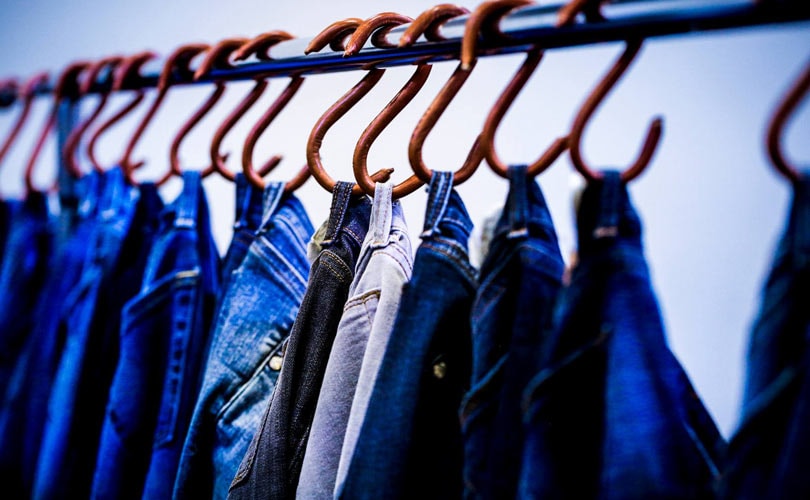 International Denim boutique trade show Kingpins has announced the plans to launch a new 'sister' trade fair to run alongside its upcoming edition in Amsterdam, the Netherlands. Named "Why by Kingpins Show" the new event is set to be the debut trade show to focus specifically on branding within the […]

Watch: A look at German trade fairs Premium, Panorama and The Gallery 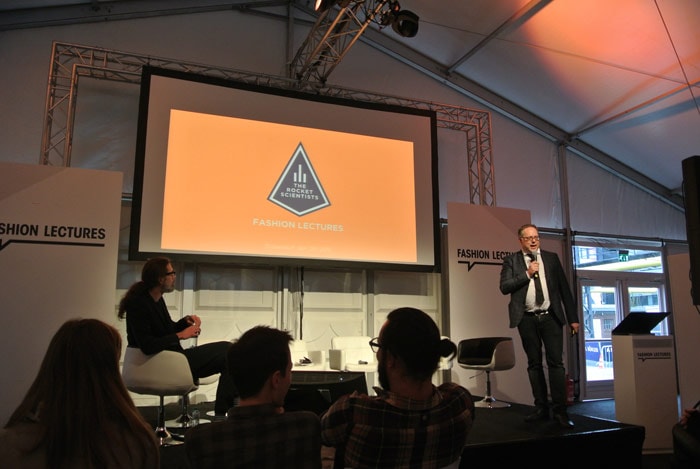 The German fashion trade fair season has come to an end. Premium and Panorama, two of the biggest and most renowned trade events held bi-annually in Germany, opened their doors from January 19 to 21 in Berlin. Afterwards, the fashion industry’s attention shifted to Düsseldorf in the last weekend of […]

With crowded hallways and a buzzing atmosphere, the 40th edition of fashion trade fair Modefabriek, which took place in Amsterdam on January 24 and 25, appeared busier than ever. The Modefabriek organisation introduced a new floor plan this edition. 600 labels exhibited in four different districts. […]