Karl-Heinz Müller, founder of Bread & Butter, has been 'forced' to take the next step to secure the future of the Berlin-based trade fair and has filed for bankruptcy. Once Bread & Butter officially cancelled its upcoming January edition in Berlin, Müller found the trade fair stuck in a financial conundrum. […]

For those who thought Karl-Heinz Müller, founder and managing director of Bread & Butter, had given up on the upcoming winter edition of the Berlin-based trade fair, think again. Shortly after news broke that Bread & Butter's January edition had been officially canceled, it emerged that Müller, […] 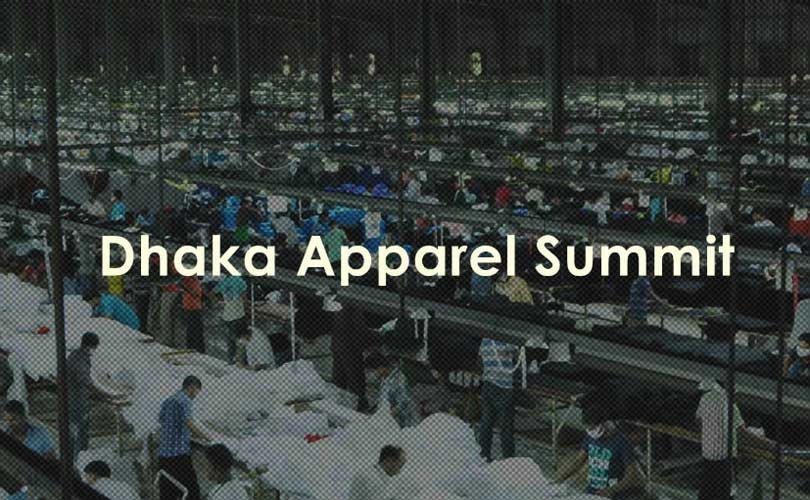 The first ever Dhaka Apparel Summit took place from 7th to 8th December in Dhaka, Bangladesh and was held concurrently with the International Trade Expo for Building and Fire Safety 2014, both sponsored by the Bangladesh Garment Manufacturers and Exporters Association (BGMEA). The first edition was […]

After a week of rumors and speculation, a definite decision has been made at last: Bread & Butter has cancelled its January 2015 winter edition. Karl-Heinz Müller, founder and managing director of the Berlin-based trade fashion show has stepped forward once more and issued another letter detailing his […]

After nearly two days of speculation surrounding the future of Bread & Butter, the trade fair's CEO Karl-Heinz Müller has finally stepped forward and responded to the numerous claims that the January edition was canceled and sent a letter to the remaining exhibitors. Bread & Butter winter edition […] 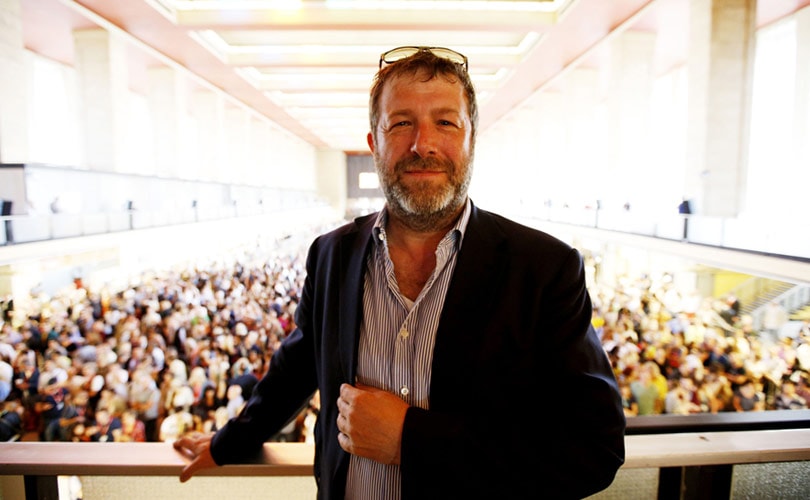 UPDATE_ As other media outlets continue to debate the future of Bread & Butter following the publication of an article on German news source Sportswear International on Thursday which claimed the trade show has been canceled, the original piece has now altered. The title which first stated that the […]

Rumours that Bread & Butter would fall through have been circulating for the past few weeks. But at last the trade fair's organisation has come forward and stated that the show will go on, albeit in a slightly different format than before. The event itself has vastly shrunken, with the next fair only […]

Intertextile Shanghai: no signs of slowing down