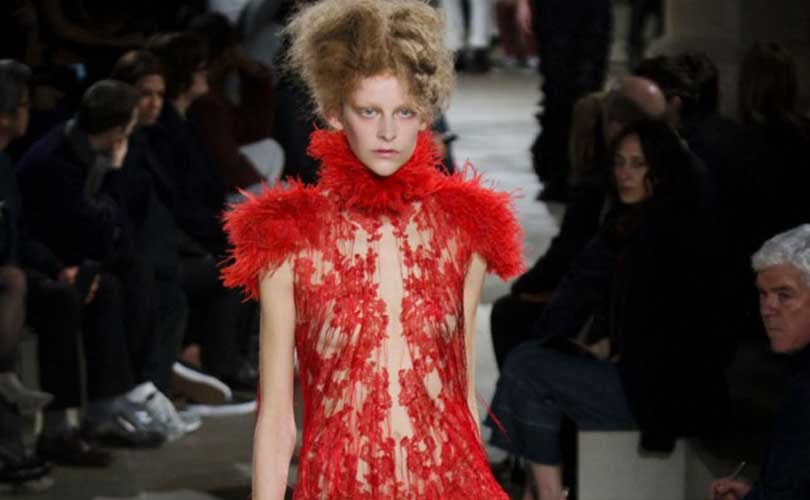 London Fashion Week may be losing Jonathan Saunders, but it will mark the return of Alexander McQueen, who will show its Autumn Winter 2016 collection in London instead of Paris.

This will mark the brand's first womenswear catwalk in London since the death of its founder in 2010. The show is scheduled during London Fashion Week at 7pm on Sunday, February 21, although no location has been announced.

While the brand’s menswear shows were relocated from Milan to London permanently in January 2013, the move of the womenswear show is only temporary. “The house will move from Paris, where they present seasonally, to London Fashion Week for AW16 only,” says a representative for the British Fashion Council.

Alexander McQueen will return to London for Fall 2016 runway show

Last season Alexander McQueen unveiled a collection that was actually inspired by London – specifically, the Huguenot refugees who fled from France to settle around Spitalfields during the 17th century. These people brought skills in weaving and floral design along with them on coming to the country, skills which helped inspire the collection.

The BFC also announced Hunter Original would be leaving the schedule, choosing to communicate with its audience via festivals and its stores rather than runway shows. Elsewhere accessory designer Charlotte Olympia will be staging her first-ever on-schedule show.