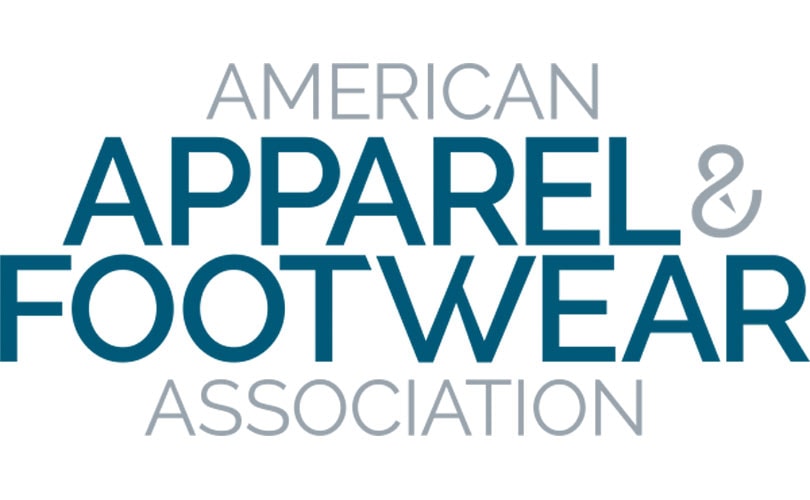 (WASHINGTON, D.C.) – August 27, 2018 – Rick Helfenbein, president and CEO of the American Apparel & Footwear Association, welcomed the conclusion of bilateral talks with Mexico on NAFTA and emphasized the need for Canada to be a part of any final agreement. Helfenbein also highlighted the need for the industry to be able to review the details prior to forming an opinion on the pact.

“The conclusion of talks between the U.S. and Mexico is a positive step in the NAFTA negotiations, however it is essential that the updated agreement remain trilateral. At the same time, we encourage the administration to share the details of the agreement so the business community can inspect the impact on North American supply chains and share feedback with the administration and Congress,” said Helfenbein.

“It is important to remember that the existing NAFTA works well for the apparel and footwear industry and its nearly 4 million U.S. workers, while at the same time providing real value to our U.S. consumers. Any update to the agreement must continue to support these American jobs, promote trade linkages, and be seamlessly implemented to be considered a success. It is with this in mind that we are deeply concerned to hear any mention of withdrawal or termination of the existing agreement at this late stage.”