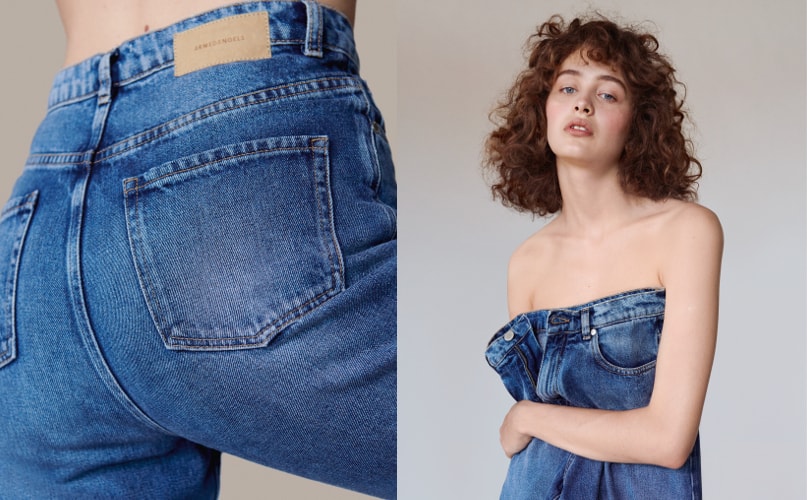 German sustainable fashion label Armedangels has revised its denim collection. The new jeans for women and men not only fit better but have also been produced in a water-saving manner and completely without the use of chemicals. Sara Maier from Armedangels talks about the difficulty and beauty of working sustainably as a designer.

Armedangels has been offering denim since 2015 but now the label wants to increase its focus further. The market is undeniably huge, with a pair of jeans being a staple in almost everybody's wardrobe. At the same time, denim is considered one of fashion’s dirtiest secrets; and that’s really saying something in an industry that’s often criticised for its huge environmental footprint. Producing a regular pair of jeans consumes 8,000 liters of water on average, according to Armedangels. To achieve certain effects, like the ‘used look’ for example, it takes as much as two kilograms of chemicals. So sustainable design means considering all stages of a garment’s processing, from design to production and finishing.

“I like the holistic approach very much," says Sara Maier, product manager at Armedangels, in an interview with FashionUnited. "I feel like my head is used very differently here. I didn’t just want to throw a nice product on the market." 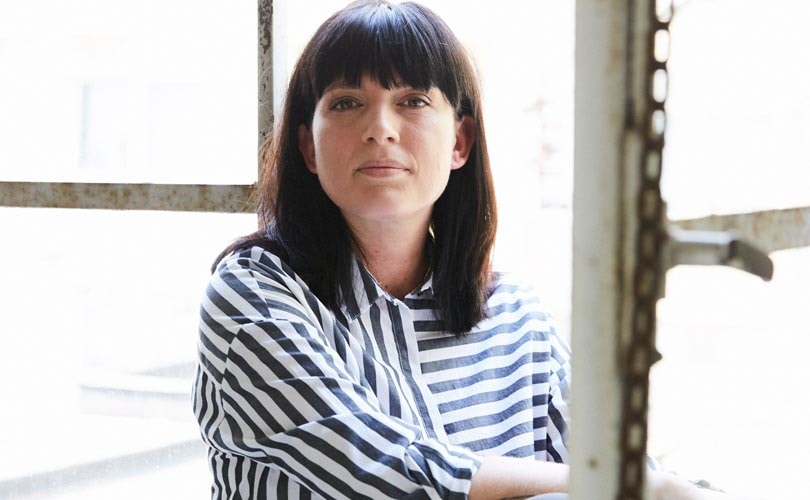 By revising its collection, Armedangels is catching up in a market in which brands like Swedish label Nudie Jeans or Dutch brand Kings of Indigo have specialised in sustainable denim. Even traditional denim brands like Levi's or G-Star Raw have joined the Greenpeace detox campaign and have pledged to eliminate toxic substances from their clothing. 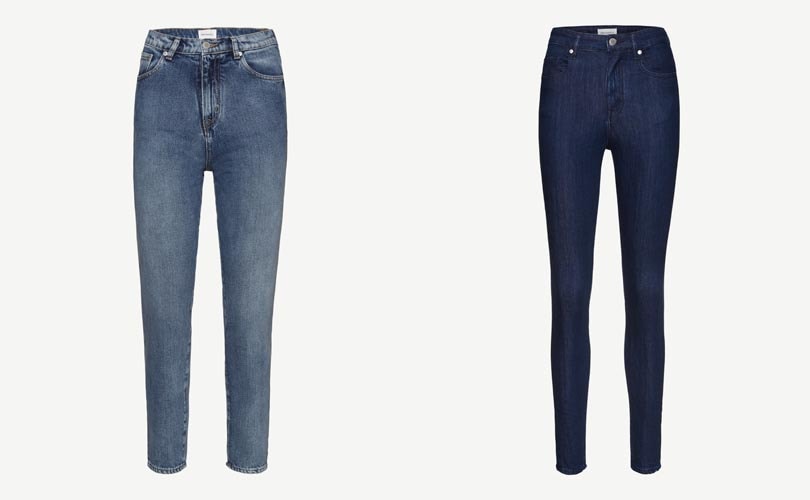 Armedangels’ jeans revision resulted in five new sizes for women and one new size for men. A pair of jeans has an average life span of seven years and that’s why designer Sara Maier tries to design styles that won’t go out of fashion any time soon. For her, this includes skinny fits for high and mid waist jeans as well as ‘casual mom jeans’ for women.

“It's about creating authentic denim looks that stay in your wardrobe for a long time," says Maier. “Then denim can be a sustainable product, too.”

But for the designer who aims to reinvent sustainability, this is far from the end of her story. As product manager, Sara Maier is responsible for the entire process, from fabric development and design to pricing - a completely different style of working than before.

“Before, I did not even request the wash recipe for a denim because nobody was interested in it," remembers Maier who was a designer at various fashion companies before working at Armedangels and beginning to focus on sustainability. "It was never important how a manufacturer actually achieved a certain look of a pair of jeans.”

When dyeing the fabrics with indigo, Armedangels has managed to use less water and salt starting from its Fall/Winter 2018 collection. To produce lighter coloured jeans, ozone and lasers were used instead of chemicals. Lasers also save 62 percent of the energy and 67 percent of the water than traditional methods, according to the company’s campaign brochure.

"We achieve washes and lighter colours of which we we could only dream of previously. One of the first sentences when I started here was: Making light-coloured denims is not sustainable," says Maier. "Now I can say: It works, you just have to work very hard on it."

In today’s fashion industry, the buzzword of sustainability may cover various approaches. While Kings of Indigo, for example, reveals its supply chain on the website, British fashion label Tom Cridland promises that its Half Century Jeans will last 50 years - repair and replacement included. 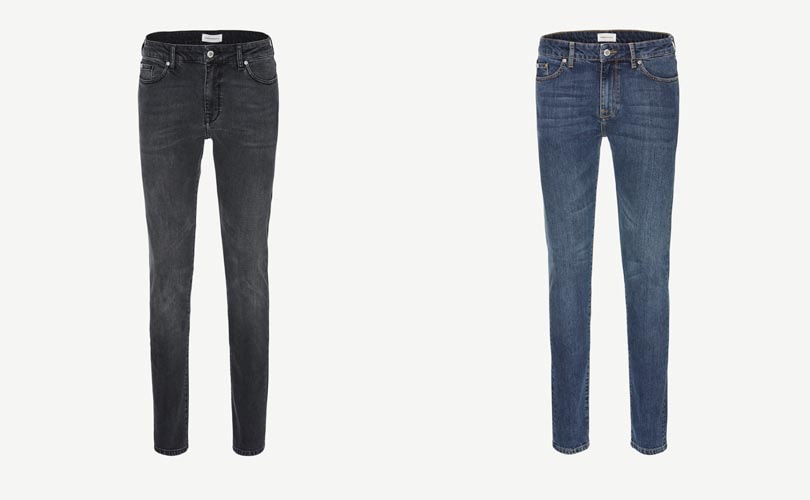 Sustainability is about detail

Sustainability can come down to the very last detail: Sara Maier also switched all the buttons of the denim collection to stainless steel, as no chemicals are used in the process of colouring steel. Also, when selecting its suppliers, Armedangels is very thorough, visiting each one personally on site to check working conditions and energy usage.

“For many, sustainability is just a trend that is popping up now. It is an extensive topic and we realised it’s best when we send our people, who then really have the knowhow to find out if we are talking about the same kind of sustainability.”

To implement its own developments, such as light-coloured jeans in its upcoming Spring/Summer collection, Armedangels has also teamed up with Turkish denim producer ISKO. There is no lack of future plans for Maier; she is already looking at recycled materials and biodegradable spandex.

When working with sustainability in denim, it's also important to be flexible, she says. "I'm not obsessed with having a product look exactly like I have envisioned, but I rather work with my supplier and during the process we explore the existing limits together.”

This article was originally published on FashionUnited.de. Translated and edited by Simone Preuss.