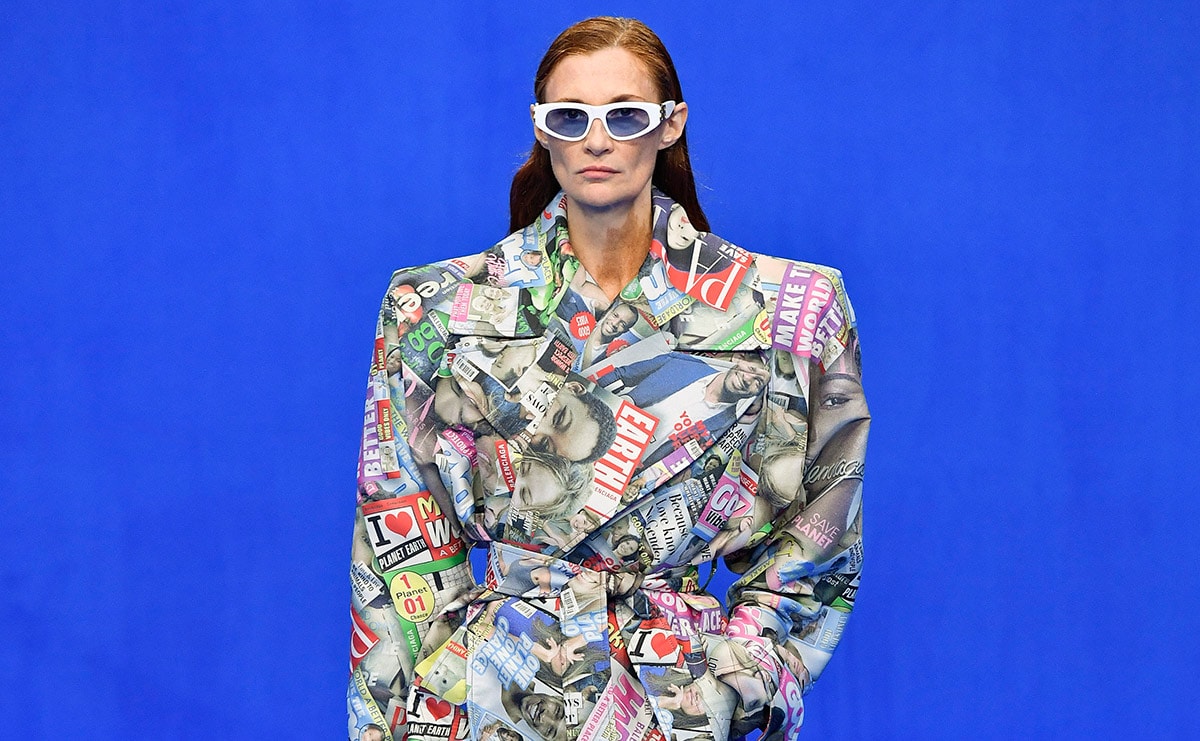 Balenciaga said Monday that it intends to enter the elite ranks of Paris haute couture -- more than half a century after the founder of the storied fashion house staged his last couture show.

Despite being called "the king of couture," the Spanish-born designer Cristobal Balenciaga spent years feuding with the French Federation of Haute Couture, whose members decide which houses are allowed to call themselves haute couture under French law.

he Basque creator, whom Christian Dior deemed "the master of us all," pointedly held his shows a month after the official couture presentations, before shutting his workshop in 1968.

But Balenciaga's current designer Demna Gvasalia told Le Figaro that "relaunching haute couture is my mission for this house."

"This is where we came from, and after 50 years we're coming back," he said. The federation told AFP they could not confirm if Balenciaga was being admitted to the elite body, which currently counts just 16 haute couture practitioners.

Haute couture shows are held twice a year, in January and July, separately from the presentations of ready-to-wear collections.

Gvasalia, the Georgian-born provocateur, might seem an unlikely choice to spearhead a revival of painstaking and time-consuming craftsmanship at the esteemed brand, now owned by French luxury conglomerate Kering.

But the founder of the poverty-chic brand Vetements -- known for subverting expectations with items such as a 2,000 USD leather version of Ikea's iconic blue shopping bag -- said he was already dedicating one day a week to couture at Balenciaga, which he joined in 2015.

His workshop will be at the same address on the Avenue George V where Balenciaga began plying his trade in Paris in 1937.

"This project is also my response to the question: 'What is luxury today?'" he said.

"I know that fashion wants to present itself as inclusive, but not everything can be available to everybody. And that's the way it should be."

His announcement comes just days after French legend Jean Paul Gaultier said he would present his final haute couture show on Wednesday, capping a 50-year career that saw him explode the boundaries of what fashion could be.

The flamboyant creator said he would bow out with a "big party" before embarking on an as-yet unspecified new project.(AFP)