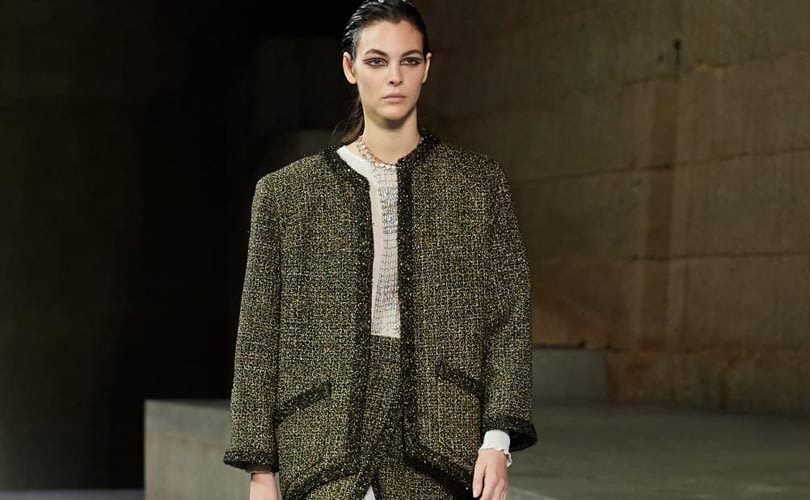 While many of their competitors, like Gucci and Louis Vuitton, are globetrotting for their cruise collection shows, Chanel has decided to stick to their own backyard and show in Paris on May 3. The show will take place at the Grand Palais, which was the exact location of last year's show. The news was first reported by WWD.

France's antigovernment protests, which originally started off being about a fuel tax, but have since evolved into a movement for the middle class, are continuing on and even affected Dior's men's show dates this year. However, Chanel has decided to proceed with the venue and has reaffirmed their commitment to Paris.

Last year Chanel signed on as an exclusive private sponsor to renovate the Grand Palais, pledging 25 million euros to the project. The renovation is set to begin in 2020 and will be done by 2024 in time for the Summer Olympics in Paris.

“Karl Lagerfeld’s decision to hold the show at the Grand Palais demonstrates the close link between the house and this exceptional location, and confirms Chanel’s desire to contribute to the cultural and artistic influence of Paris around the world,” the house said in a statement on Wednesday.