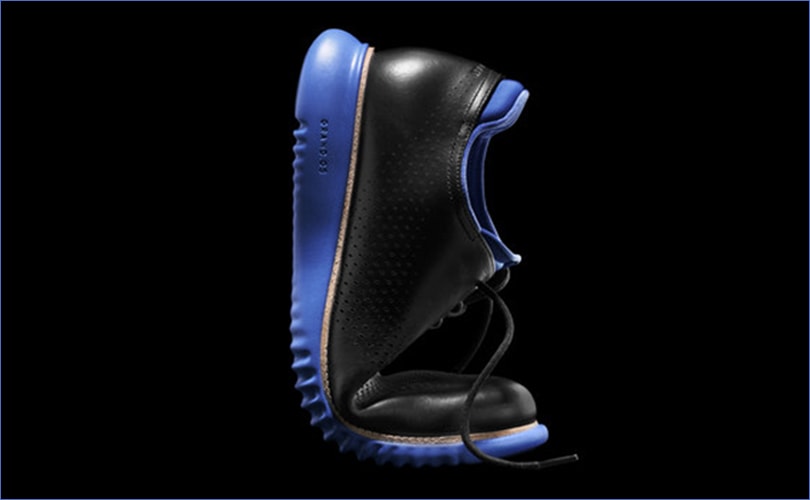 Cole Haan to launch footwear in the UK

American lifestyle brand and retailer Cole Haan is launching in the UK with a collection of men’s footwear in department store, Liberty.

To celebrate the launch the Cole Haan collection will be featured in a Liberty installation adjacent to Liberty’s men’s designer room in the heart of the men’s footwear department. Styles include the GrandPrø Tennis, Øriginal Grand, ZerøGrand, and 2.ZerøGrand. Prices range from 100 to 225 pounds.

The activity is the start of a “wave of UK activity” said the American brand, with the Liberty launch being followed up with the introduction of the Cole Haan Men's Grand Collections to Selfridges.com on March 21, and in-store at Selfridges from April 4.