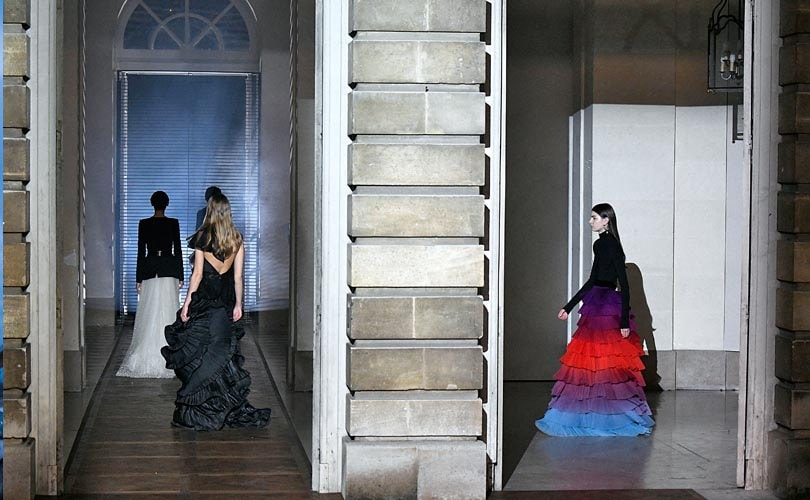 British designer Clare Waight Keller made a flawless Paris haute couture debut at Givenchy, with critics swooning over her moonlit sonata in black and white.

The 47-year-old creator, who quit Chloe in March, had never before tackled a haute couture collection -- the handmade pinnacle of the fashion pyramid. But she made both a daring and crowd-pleasing first bow late Tuesday, with a run of highly romantic dresses, mostly in black and white, on a set which evoked a moonlit garden. 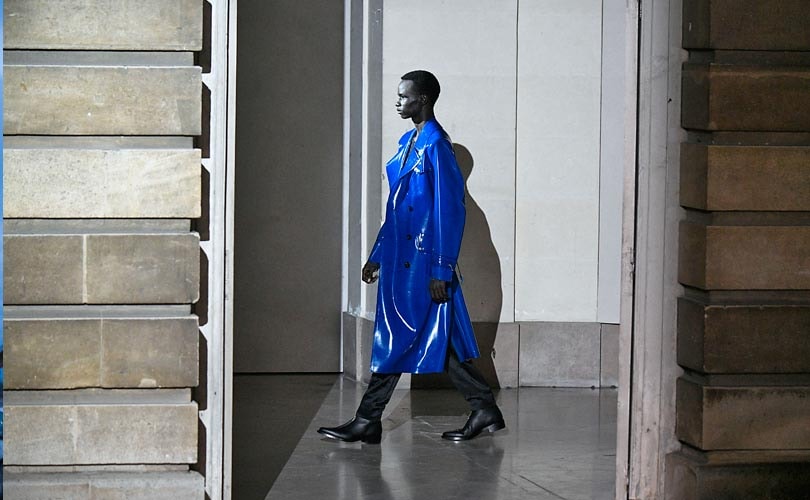 The New York Times' Vanessa Friedman called the show "dreamy". "It was really good... a study in sophistication," she tweeted, proclaiming one shimmering layered silvery creation as "definitely an Oscars dress". The designer's big innovation, however, was bringing men to the haute couture catwalk for the first time at Givenchy.

Of the big labels, only Dolce & Gabbana has ever previously presented men's haute couture. The rocky romanticism of Waight Keller's male creations was a clear grab for a high-end market that is dominated by the bespoke tailors of Milan and London's Saville Row. Waight Keller, who made her name by turning Pringle of Scotland from a rather staid knitwear maker into a fashion brand, had a lot to live up to. 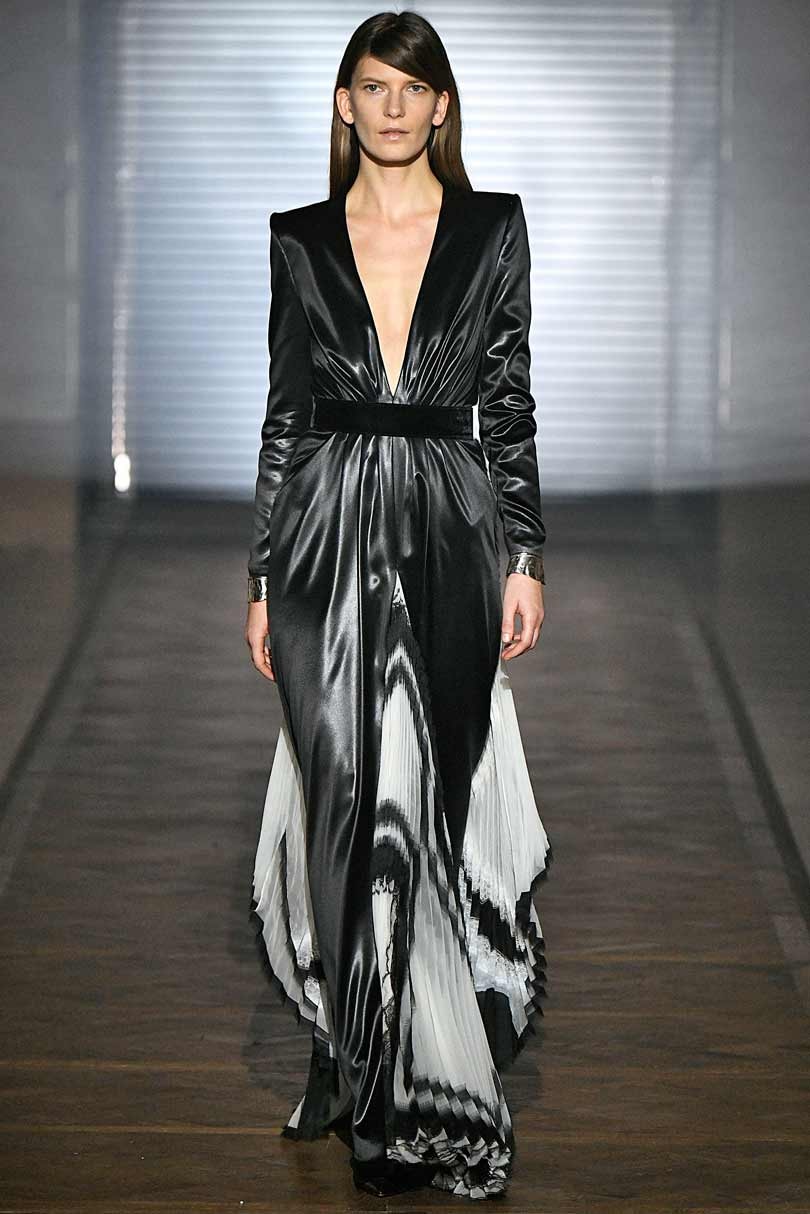 Outgoing Italian creator Riccardo Tisci had transformed the brand long associated with Audrey Hepburn and Jackie Kennedy both financially and stylistically in his 12 years at the helm. His edgy, gothic look brought a long line of stars to the label like Beyonce, Madonna and Kanye West and his wife Kim Kardashian. Although he let the haute couture end drop in recent years, his T-shirts and a series of "It" bags were big sellers. 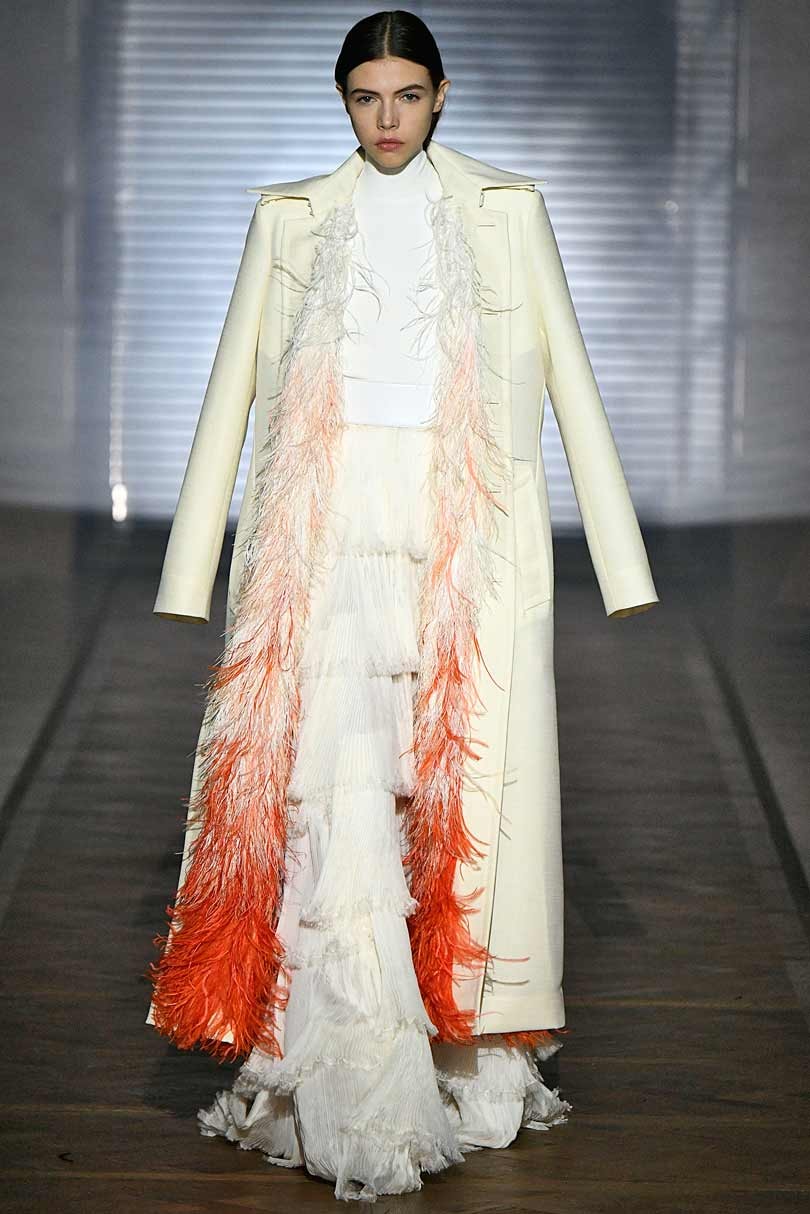 The haute couture shows -- which are unique to the French capital -- are the creme de la creme of fashion with sometimes thousands of hours going into the handmade dresses that can be afforded only by the richest women on the planet. (AFP)