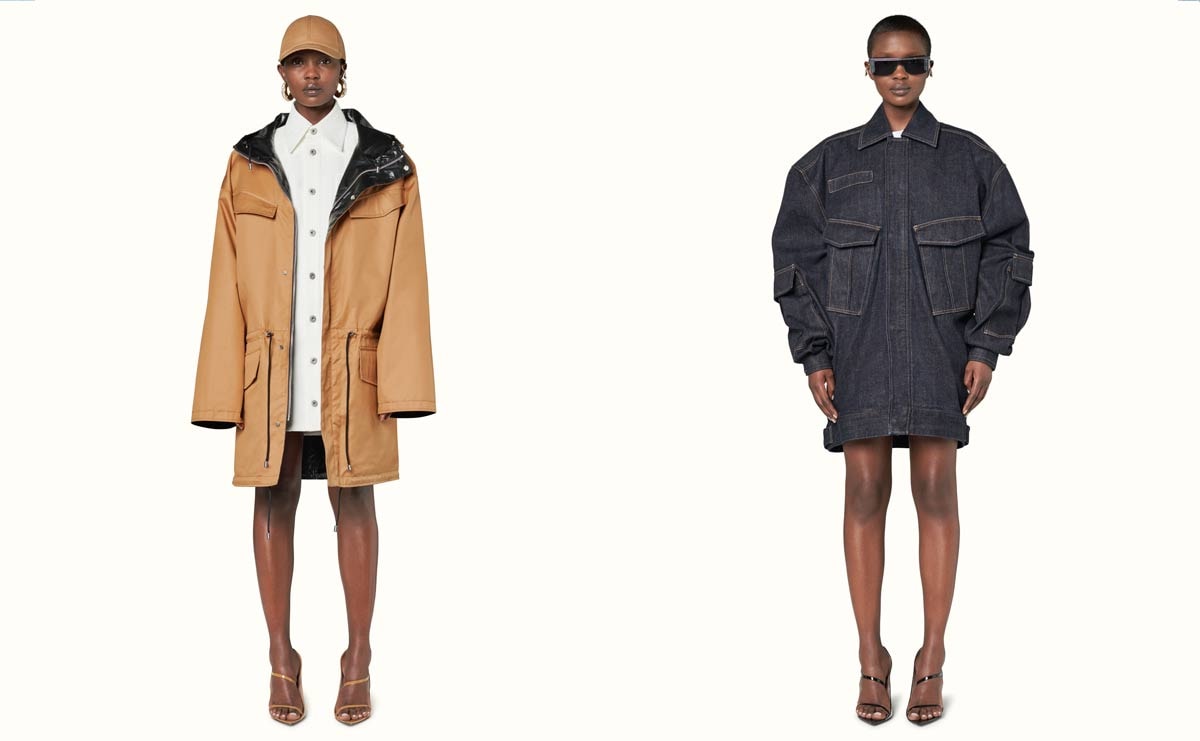 After launching its first collection in Paris last month, the LVMH-backed luxury line from Rihanna, Fenty, has announced that its next release is slated for June 19th.

Fenty has also announced a partnership with the Webster in New York City as its U.S. retail debut. From June 19 through June 30, the label will operate a pop-up shop out of the Soho retail space. While few details on the pop-up have been revealed, a press statement from Fenty describes it as "an ephemeral space that allows New Yorkers to touch and feel the Maison." A statement from the Webster describes the pop-up as "a unique installation and retail experience." 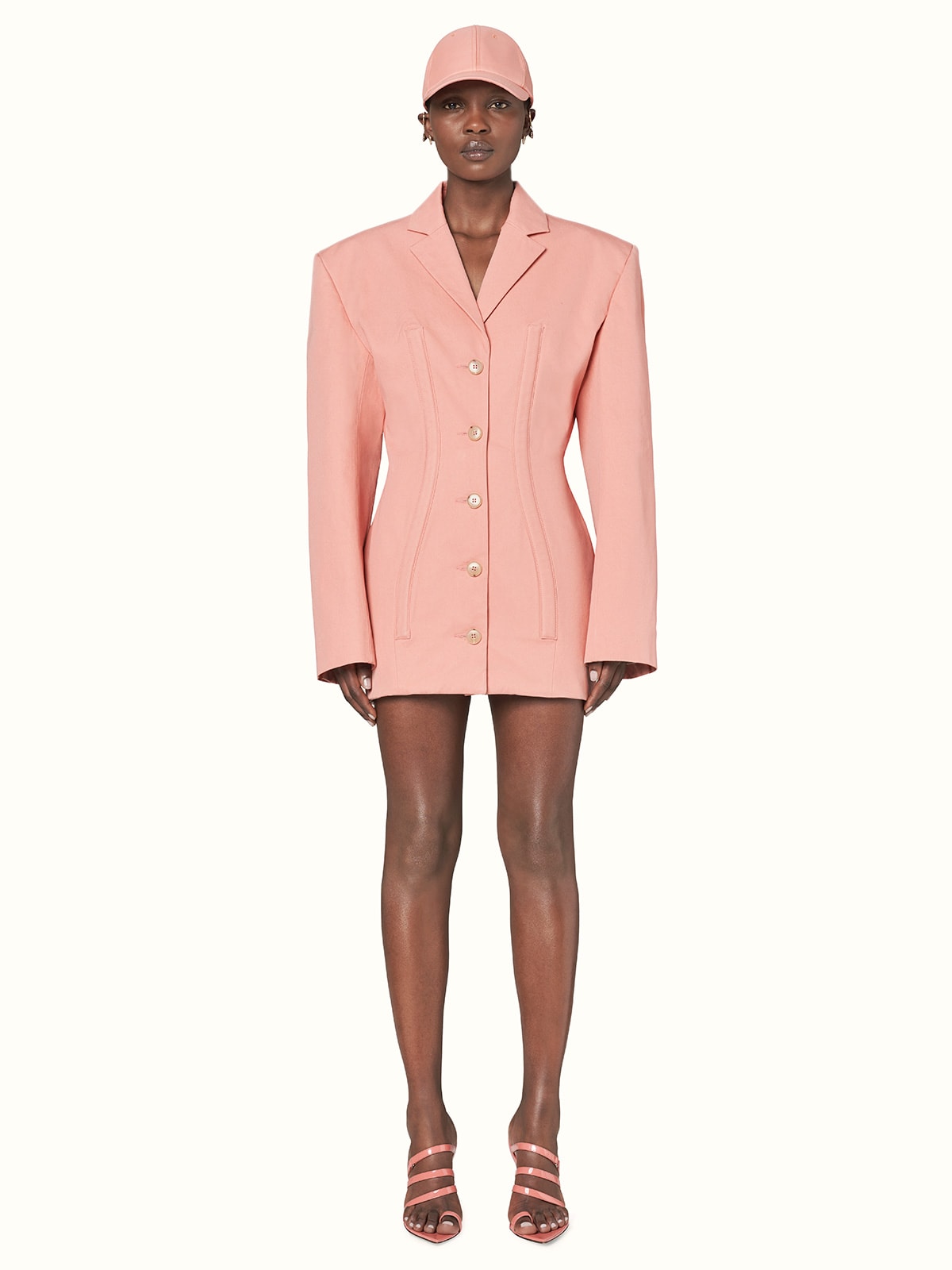 "I am so proud and honored that Rihanna and her team choose to launch the new FENTY Release with The Webster Soho," the Webster's founder and creative director Laure Heriard-Dubreuil said. "She has an incredible personality, style and is the true epitome of a powerful woman."

Similarly to the brand's inaugural launch, which coincided with the release of a small product range, the Fenty pop-up in New York will bring with it a second release. 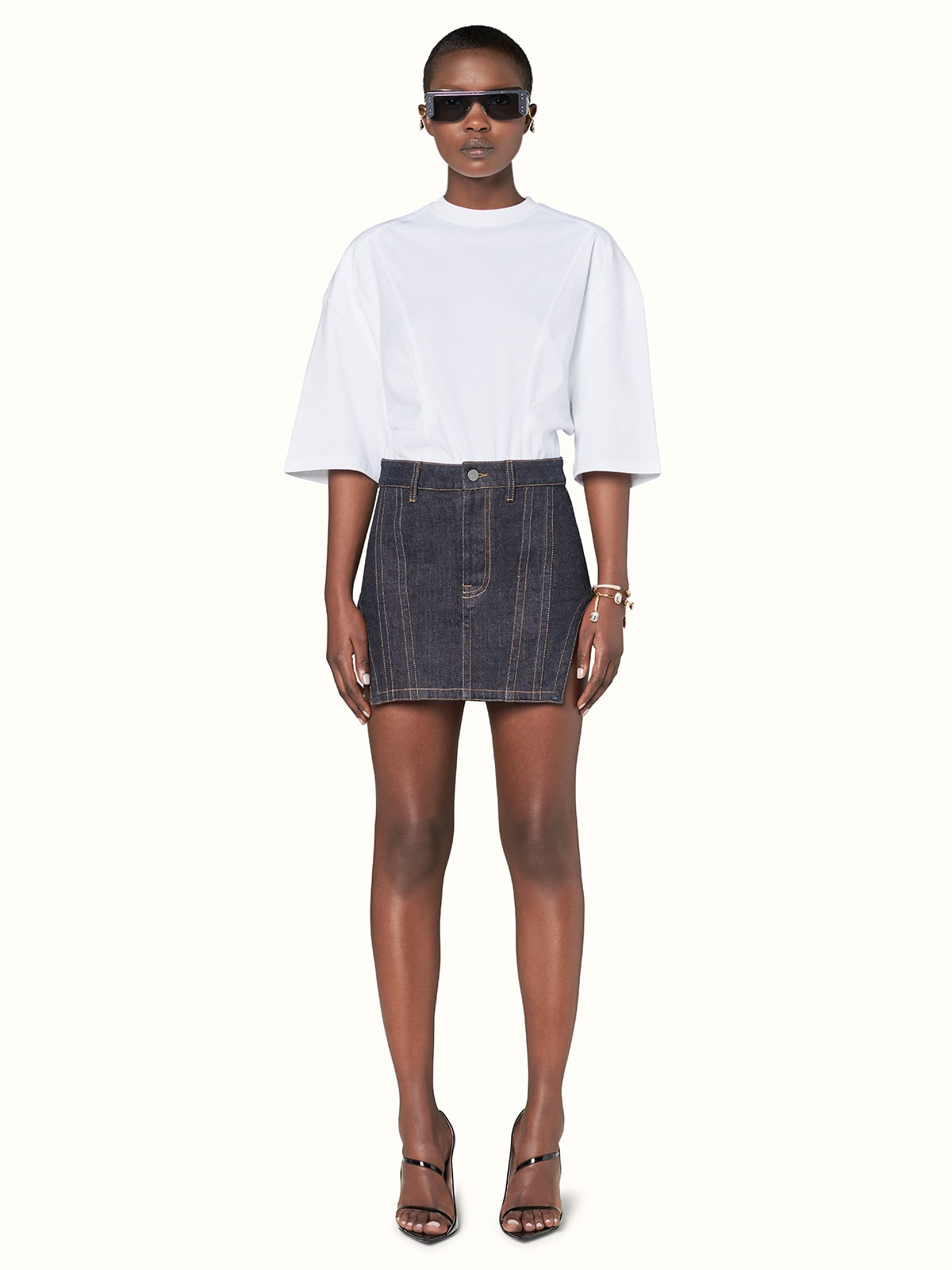 When Rihanna first launched Fenty in Paris in the last week of May, she introduced an initial collection entitled Release 5-19. This range was sold first exclusively in a pop-up store in Paris, and then global e-commerce shortly after.

Release 5-19 is still available to shop through Fenty's website, with prices ranging from 180 dollars for a baseball cap to 1,360 dollars for a parka.