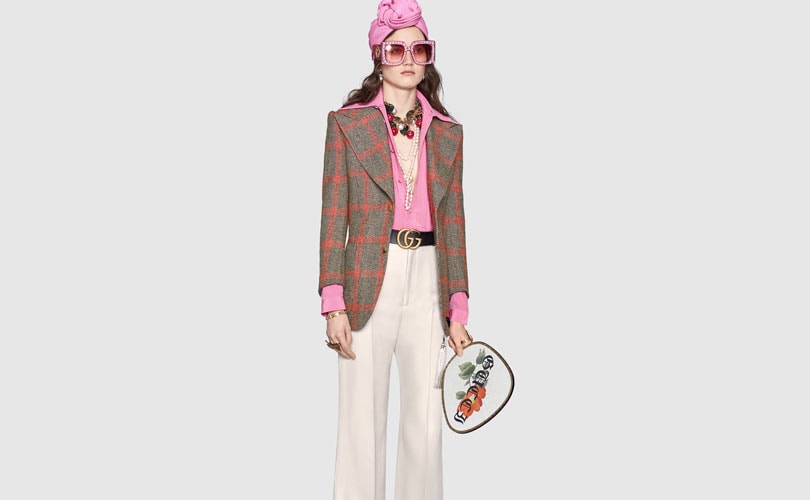 Gucci cruise show to be staged in Florence

Gucci has come together with the gallery as part of a cultural project with Uffizi Gallery and the city of Florence, as Gucci will be donating 2.2 million dollars to restore the Boboli Gardens which the Palatina Gallery overlooks.

Gucci is known for it's one-of-a-kind spots for their Cruise shows. The brand held their 2017 cruise pre-collection show at the Cloisters of Westminster Abby. It was the first time the famous church had ever been used for a fashion show. Their 2016 cruise show was held in New York City.

Under creative director Alessandro Michele, Gucci has moved on from its stagnant days under Frida Giannini, and has seen robust sales growth.

His designs have become the favorite of red carpet celebrities and Fashion Week street style stars. There has not been a season since his tenure as creative director where you can walk through Fashion Week without seeing someone wearing one of his pieces whether it be his Gucci Princetown slippers or Dionysus handbags.

His more global approach to the Cruise shows is helping the brands, as they bring attention and demand to consumers in major markets such as New York, London, and Florence.