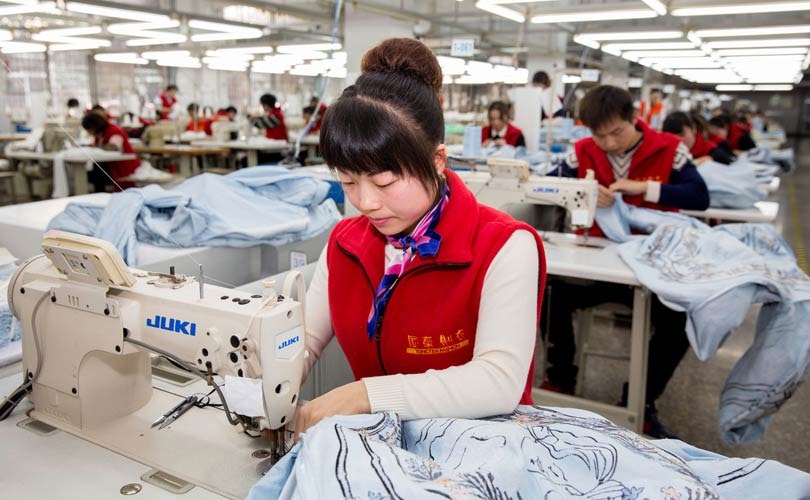 H&M has surpasses goal to provide fair wages to workers

The H&M group has announced that its initiative to provide fair wages to the textile industry has now reached nearly one million workers. Since 2013, the multi-brand conglomerate has been carrying out its Fair Living Wage strategy. Originally presented in Berlin, the approach is based on the simple conclusion that workers should earn a wage that they can live on, and the realization that the company has a responsibility to influence the process of fair living wages.

“Wages are one of the greatest challenges in the textile industry,” H&M said in a statement. “We are very proud to have reached and exceeded our very first milestone on this journey. The work we do at factory level - to create the foundation and processes for fair living wages - has grown from covering three factories in 2013 to now reaching 655 factories employing more than 930,000 garment workers.”

Back in 2013, the H&M group had outlined a five-year plan for its Fair Living Wage initiative. By the end of this year, the company hoped to implement improved wage management systems for suppliers and to empower garment workers by ensuring that each worker had an elected worker representative in each factory the company works with in Bangladesh. 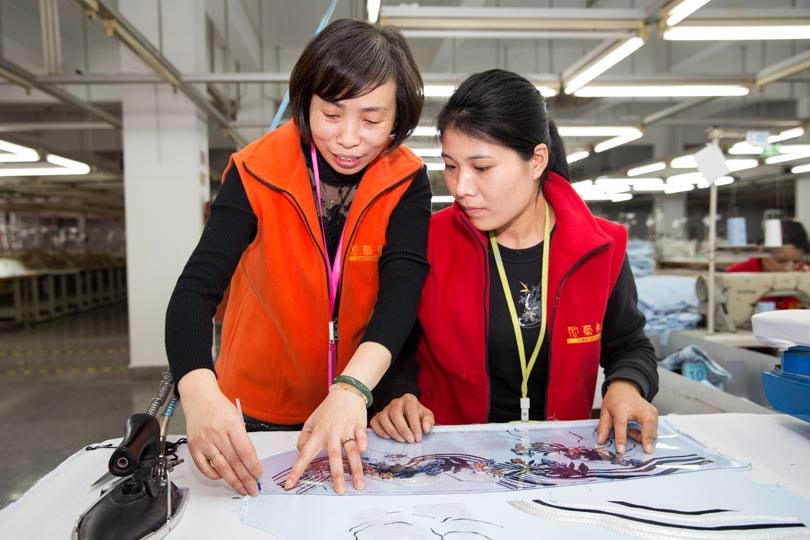 Responses to the Rana Plaza tragedy, like that of H&M, are the first step in empowering textile workers and allowing them fair working environments worldwide. “From the very beginning, we knew that the shared challenges connected to wages would require collaboration,” the statement read. “The industry must come together to find solutions beneficial to all garment workers and factories.”

“As an industry, we have a shared responsibility to ensure that the jobs created in emerging markets lead to better lives for the people and communities involved. The results of our work in creating the foundation for fair living wages are exceeding our expectations, reaching close to a million garment workers. Now, the work continues – together with the rest of the industry,” said Anna Gedda, Head of Sustainability at the H&M group.