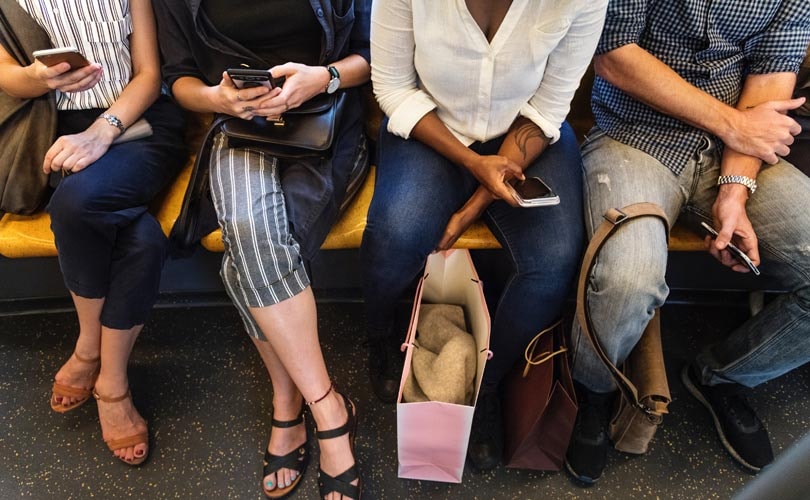 Social media is an easy tactic to engaging with consumers, and during fashion month, the right social media usage can bring in substantial revenue. To better understand the impact of social media engagement on marketing value and engagement, Launchmetrics has come up with the audience-driven Media Impact Value™ (MIV™) algorithm to measures the impact of relevant media placements on all channels to derive a quantitative number for performance outcomes.

“The algorithm has been finely tuned to specificities of the Fashion, Luxury and Cosmetics industries, relying on historical data to create a more accurate way of measurement,” Launchmetrics wrote. “It also takes into account both media and content quality to provide a higher value for content posted by more influential voices or content that includes powerful images or videos.”

And what is to account for this stark difference between fashion capitals? With social media engagement, it always comes down to influencer attention.

“It's quite evident that the power of influencers isn't as strong as in the US where MIV™ for NYFW Influencers reached over $1M,” Launchmetrics’ statement reads. “The top LFW influencer had a MIV™ of 10% it's NYFW colleagues, with most well-known local influencers in the UK topping between $25-30K for their overall MIV™.”

InfluencerDB, a data-driven platform for influencer marketing and relations, analyzed fashion week information directly from Instagram to determine media value specifically when posts are communicated by influencers and celebrities. InfluencerDB considered any Instagram user with greater than 15 thousand followers to be an influencer. Their findings showed that luxury brands on the London Fashion Week schedule had an average of 217 influencer mentions on Instagram, while brands on the New York schedule had an average of 307.17 Instagram mentions from influencers.

While these numbers are not incredibly different, InfluencerDB’s analytics also show that every single influencer mention counts. For example, the platform found that Ralph Lauren had 635 mentions following their SS19 show, earning the brand 1,001,674 dollars in media value, whereas Temperley London only had 67 mentions, which earned the brand 153,773 dollars.