Gilles Mendel, creative director of J. Mendel, has accomplished quite a successful feat by turning what was primarily a fur brand into a multi-million dollar evening wear empire. Although the retail market has moved more toward athleisure and sportswear, there is still a market for evening wear and true luxury pieces. This was evidenced by this collection that was inspired by the texture of raw marble, the rich tones of geode crystals, and the layering techniques of painter Sean Scully, giving us a collection of looks for both day and night that effortlessly marry the organic with the extravagant. 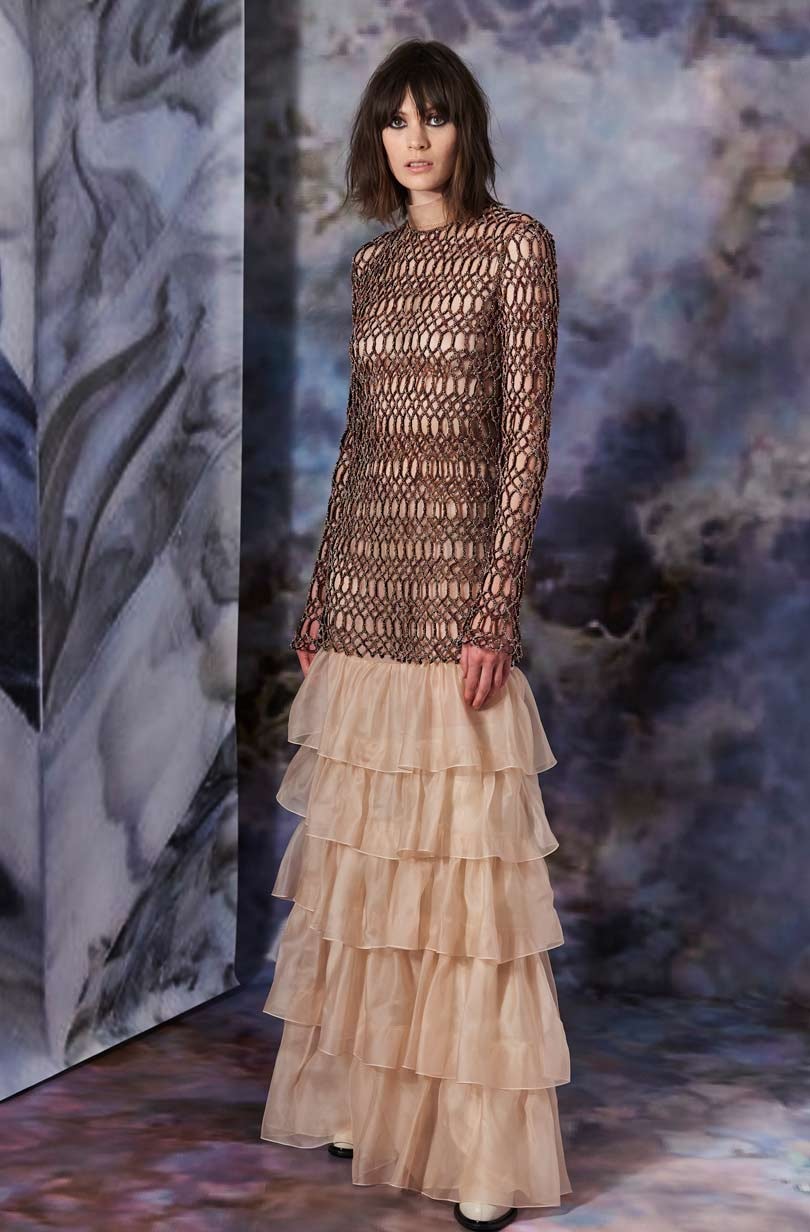 Mendel aims to give consumers clothing that isn't disposable

For fall/winter 2019, Mendel incorporated more shearling as he said it "felt very relevant for the times, and worked very well as a contrast to the evening wear." He also told FashionUnited that, "He really pushed the DNA of the house with this collection, which is fabric manipulation and creating more modern heirlooms for dresses."

An example of the more modern take on texture and layering comes by way of an open-weave top and organza gown made of layered ruffles. The look, Mendel said, “Is like a long knit embroidered T-shirt over a ruffled dress, which is an easy way of going evening,” adding, “it’s constructed, but has an understated feeling.” 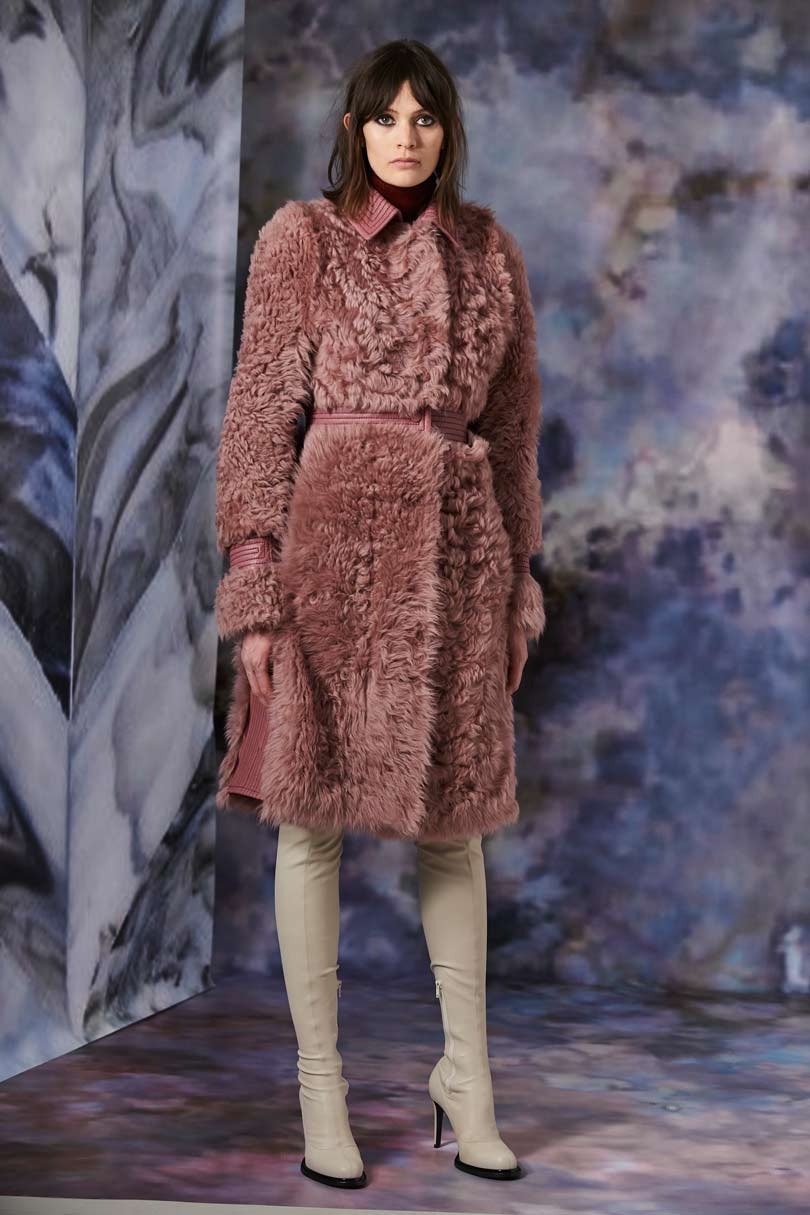 Mendel has strong faith in the evening wear market, because as he said to FashionUnited, "Even with times changing, people now more than ever want to feel special at night. The casual clothes and disposable clothes exist, but I feel like the old school guy I am is actually becoming more relevant these days because they want someone to design something special."

With Americans spending even more on fur according to MarketWatch, they continue to be a core part of J. Mendel's business. "I've done for many years velvet minks and shear minks," Mendel said to FashionUnited. "It's still quite successful, and I like to do lightweight furs because it's something people can pack, carry on the airplane, and have with them when they travel. I think people look for lightweight because they don't want to feel heavy, they want comfort and ease, and those are my furs that are the most successful." 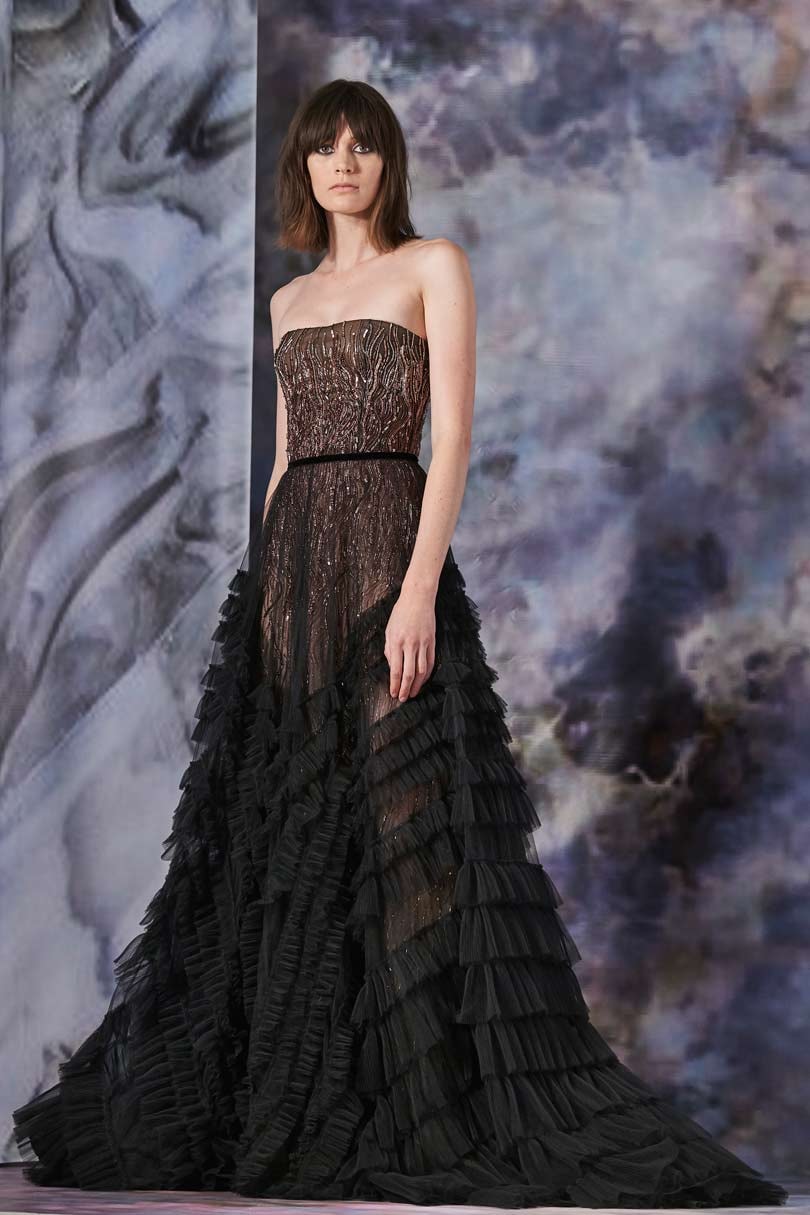 As for what his customers have come to expect from the brand, Mendel told FashionUnited that, "They really look to the night. Even though I come from five generations of furriers I managed to turn myself into a magician when it comes to evening wear and gowns. For a woman who wants to get married, have a special moment or a red carpet moment, I give them the dream."

Dreams can come true after all, as they did with a collection that was timeless for women across all generations.