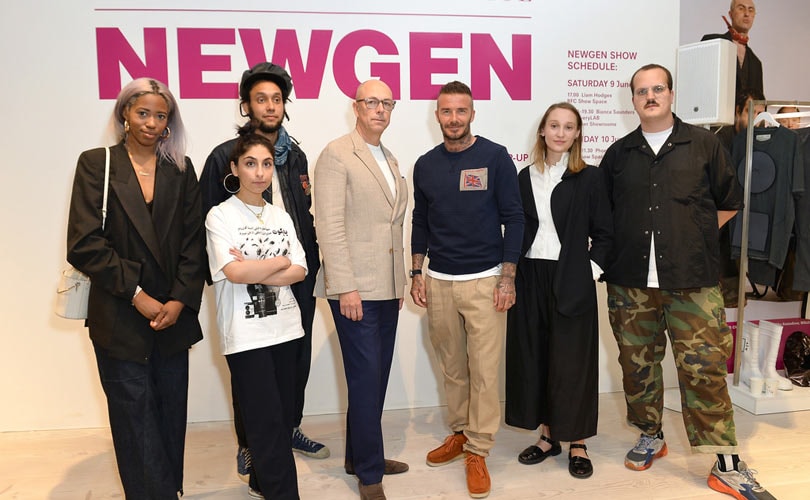 The British Fashion Council has confirmed that London Fashion Week Men’s is moving this January to the Truman Brewery in East London.

The three-day showcase, which runs January 5-7, will no longer take place at the usual venue, 180 The Strand, which is where London Fashion Week is also held, instead it will be held in the heart of London’s East End due to its proximity to “the home of many of our British designer businesses,” stated the British Fashion Council in an e-mail to FashionUnited.

Announced to coincide with the London Fashion Week Men’s provisional schedule, the British Fashion Council added that Saturday and Sunday’s shows will be located around the East End, while Monday’s schedule will be focused around central London to “ensure that travel is as smooth as possible”.

The new home at the Truman Brewery, which is also where Graduate Fashion Week is set to be presented in June, will feature the official BFC Show Space, a curated showroom of menswear brands and experiences, the NewGen Pop-Up Showroom and the DiscoveryLAB, a creative space hosting exclusive experiences combining the worlds of fashion, tech, art and performance. 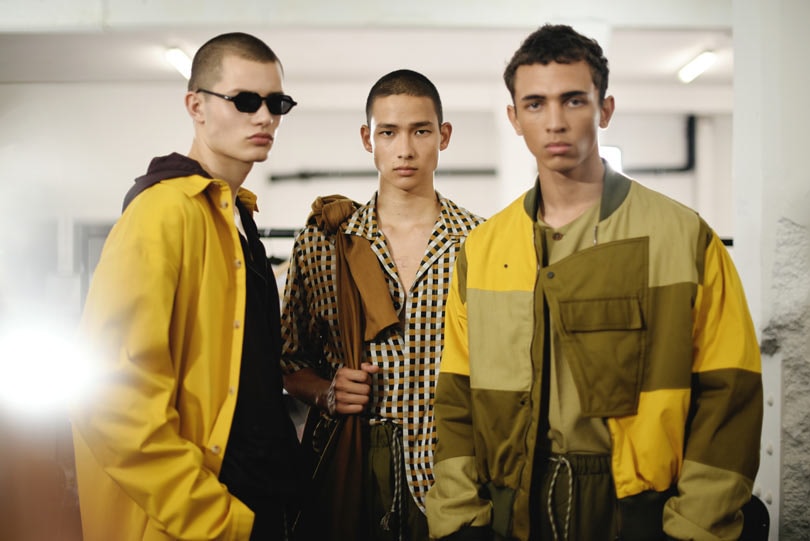 The bi-annual showcase in January is being described by the British Fashion Council as a “celebration of discovery and the creative diversity that has made London an international hub for menswear” and will feature more than 40 designer businesses, including Christopher Ræburn, Charles Jeffrey Loverboy, Band of Outsiders, Belstaff, Barbour, Kent and Curwen, and Oliver Spencer.

All Fashion Awards 2018 British Emerging Talent Menswear nominees feature on the London Fashion Week Men’s schedule this season, with Art School opening the autumn/winter 2019 showcase with their first on-schedule catwalk show at 9am on Saturday, January 5, while A-Cold-Wall*, Cottweiler, Kiko Kostadinov and Phoebe English will show over the three-day event.

Craig Green, 2018 nominee and winner of British Menswear Designer of the Year 2017 will return to show on-schedule, opening the final day of events with a catwalk show on Monday, January 7 at 10am. Last season, he showcased his spring/summer 2019 collection at Pitti Uomo in Florence.

Other labels to watch includes Iceberg, originally established in 1974, this Italian brand has been headed by a British creative director, James Long, since 2016 and January will mark its second season showing in London following its move from Milan. Iceberg will host a catwalk show for its new collection on Satuday, January 5.

London Fashion Week Men’s will run from January 5-7 at the Truman Brewery in East London.