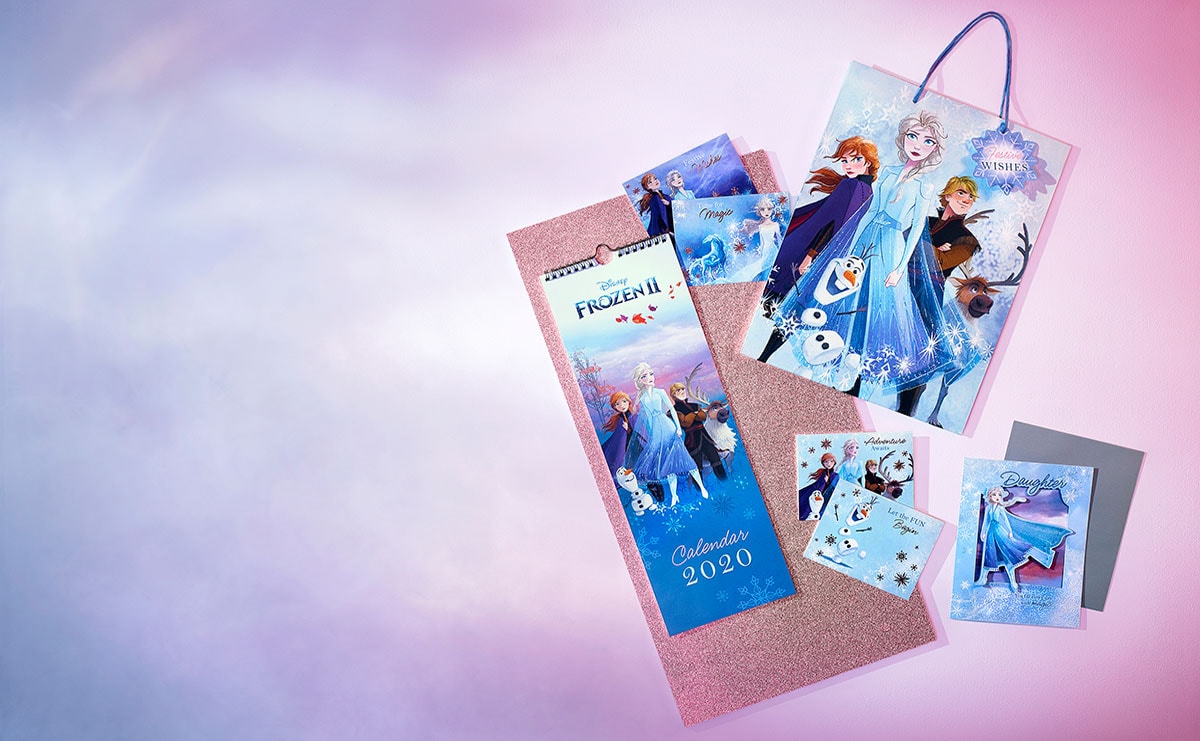 Marks & Spencer teams up with Disney for kidswear collab

Marks & Spencer has announced a collaboration with Disney in the build-up to the release of Disney Animation Studios’ Frozen 2 opening in UK cinemas from 22 November.

The British retailer will be setting up Frozen 2 shops in the kidswear sections of all its stores across the UK and online this Friday - they will feature 72 Frozen 2 products exclusive to Marks & Spencer, including fancy dress costumes, pyjamas, advent calendars and soft toys.

As part of the collaboration, Marks & Spencer will be joining Disney in supporting Together for Short Lives, a UK charity that helps the 49,000 seriously ill children and their families across the UK to make the most of every moment they have together. As part of its work, the charity raises funds for all 54 children’s hospices across the UK through corporate partnerships in order to support families. This Christmas, Marks & Spencer will show its support by selling an exclusive tote bag that will be released in October.

Nathan Ansell, director of clothing and home marketing at Marks and Spencer, said in a statement: “Growing Marks & Spencer kidswear is an important focus at Marks & Spencer as we work to appeal to family-aged customers. Frozen 2 is a highly anticipated film and when the trailer landed it was record-breaking so we know lots of our customers will be excited to visit our special Frozen 2 shops and check out our exclusive product.

“It’s also important to us, especially at Christmas time, that we support causes our customers and colleagues care about so we’re incredibly proud to also be working with Together for Short Lives.”

Sara Hanson, director of charitable programmes at Disney EME, added: “By teaming up with Marks & Spencer and our long-term charity partner Together for Short Lives, we can bring the power of the Frozen 2 story and its characters to inspire and create Moments that Matter for children and those closest to them when they need it the most. Whether that’s through raising awareness or funds, this campaign can help build emotional resilience and make a real difference to families’ lives.”