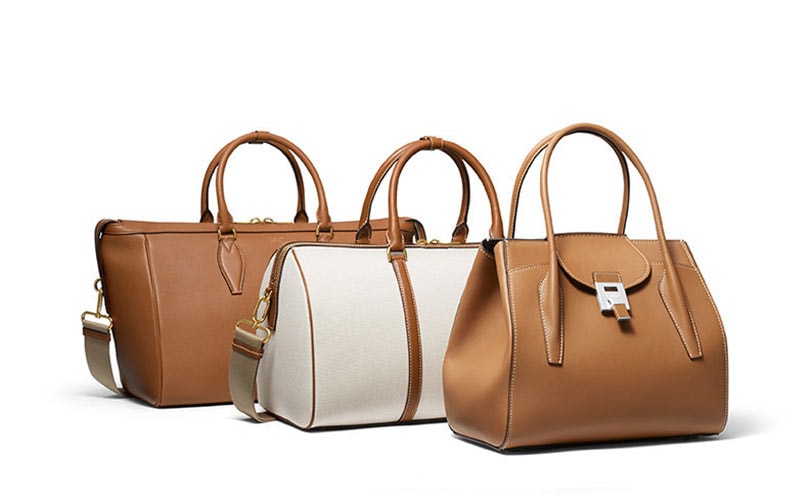 Michael Kors is celebrating the upcoming release of the 25th James Bond film with a limited edition capsule collection. The contemporary fashion label has created a three-piece range of the Michael Kors Collection Bancroft satchel inspired by the film franchise.

The collection includes the Bond Bancroft satchel, Bond Carryall and Bond Duffel, each created exclusively for the film, No Time To Die. Each bag is crafted in Italy and conveys a sophisticated silhouette to pay homage to James Bond's style. The satchel will be seen in the film, worn by the character Moneypenny, played by British actress Naomie Harris.

The collection will be available for retail starting in late March, in select Michael Kors stores worldwide, as well as on the brand's e-commerce site and the 007 franchise official online store.