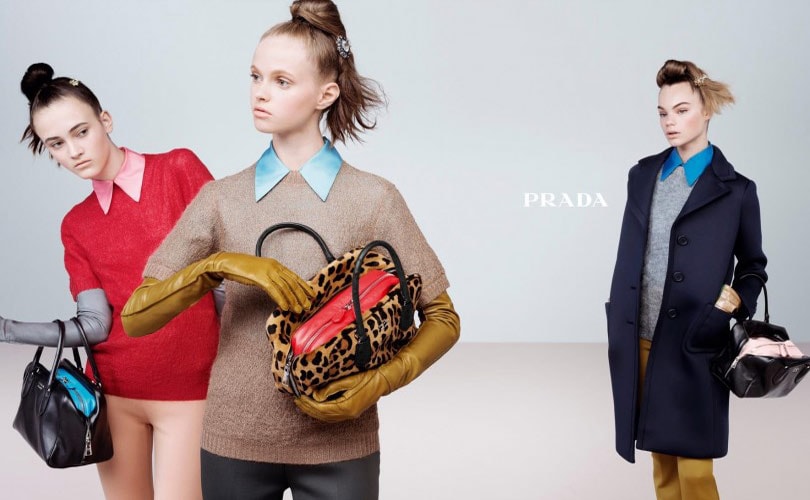 It's doom at gloom at Italian luxury fashion house Prada, who has seen its share price hit a new low.

The company saw its net profits fall further than anyone had expected with business in key markets such as Hong Kong and Macau deteriorating in the three months through October.

Not that the year as a whole has been at all good for Prada, but the problems seem to have accelerated in Q3 as a comparison with the figures for the first nine months of the year show.

So what’s the problem? Prada is still undeniably a fashion influencer with widely praised collections season after season. But its costs are very high and the fact is that it’s selling fewer leathergoods (where the margins are particularly high) than it would like. Sales in that segment have fallen 11.6 percent this year.

Prada’s problems in China have been coming from all angles with the overall economy being weaker, a government drive to discourage conspicuous consumption eating into sales and this summer’s currency devaluation meaning fewer mainland Chinese tourists stopped off in Hong Kong to shop.

And the problems appear to be Prada-specific with Miu Miu still growing, albeit much more slowly than in the past. In the nine-month period, Prada brand sales fell 8.9 percent currency-neutral, while Miu Miu edged up 0.9 percent.

So was there any good news? Yes, of course. Q3 Europe and Japan both grew as tourists took advantage of the weak euro and Japan continued its luxury bounce-back. But in the US, the strong dollar hurt the business.

CFO Donatello Galli said on a conference call with analysts that the market is still tough for the luxury sector.

So what’s Prada doing to improve business? One step is to standardise prices across various markets so there’ll be no advantage in hopping on a plane to buy in bulk in countries where the products cost less. Analysts have said that ‘price gaps’ are a big problem for the luxury sector in general, not just Prada.

Prada will only open 10 stores in the year ahead and may even close some. Ten might sound like many, but compared to last year, where it opened 54 new stores in the year to January 31 2015, it is a significant decrease in expansion.