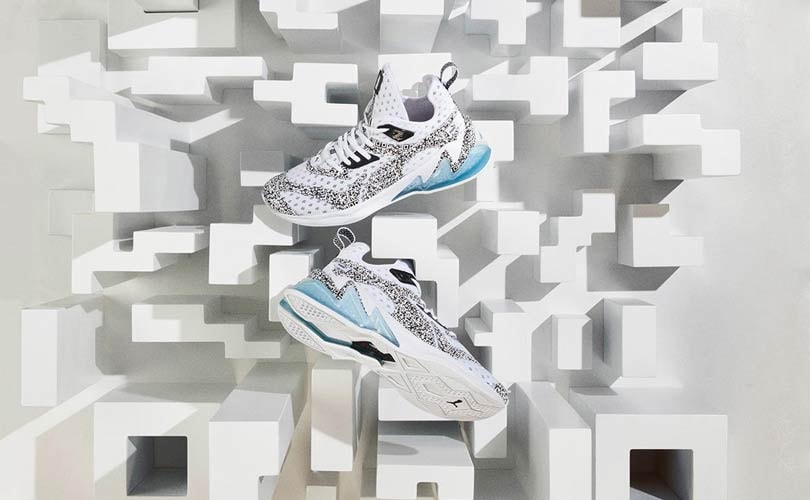 Sportswear label Puma has launched its first augmented reality shoe, the LQD Cell Origin Air. The sneakers are entirely covered in 2D QR codes, which unlock an array of AR experiences once scanned with a mobile phone camera, including games, filters and fun effects. Wearers first have to download the Puma LQD Cell app available on the App Store or Google Play to access the features.

“LQD CELL Origin AR is PUMA’s answer to a world in which the line between reality and the virtual realm becomes increasingly blurred”, said the brand in a statement, noting that the limited-edition shoes are available for purchase at Puma.com and selected retailers worldwide for 130 euro (approximately 111 pounds or 145 US dollars). 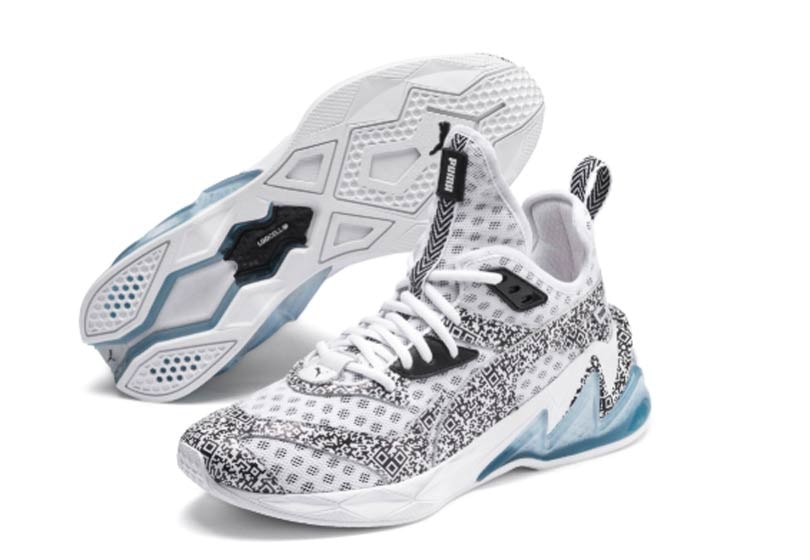 Beyond AR, this is the first in a line of shoes using Puma’s new LQD Cell technology, which provides extra cushioning by means of hexagonal Profoam cells. The company claims it makes the shoes “more compact and malleable”. Other products featuring the same technology will be launched in the upcoming months.