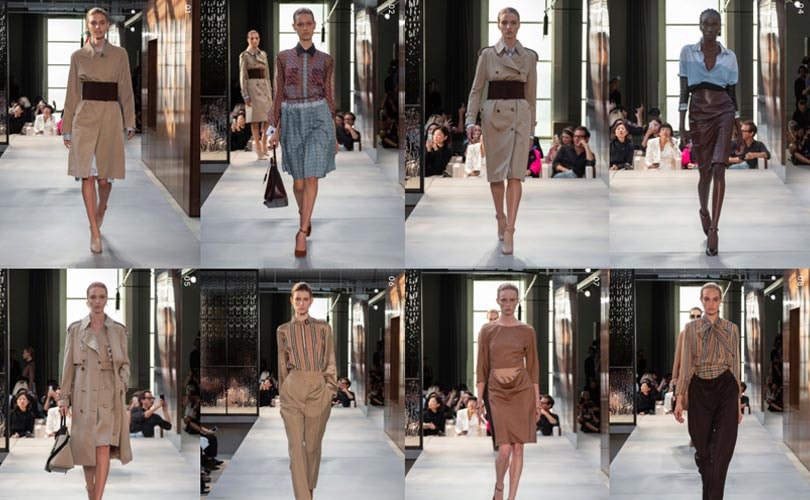 London - 1984 was the year London Fashion Week was born. An initiative of the British Fashion Council, it brought together disparate exhibitions and designers to collectively show on one platform. Back then it was Betty Jackson, Ghost and emerging talent John Galliano that stole the show. Vivienne Westwood had decamped to Paris, but she returned in 1987.

It was in the late nineties that I attended my first runway at LFW. I don't recall if it was Spanish designer Amaya Arzuaga, Elspeth Gibson, Alexander McQueen or Mathew Williamson, but there was a sense of excitement back then, those palpable moments of when you are immersed in something undefinably unique, but can't quite formulate why. 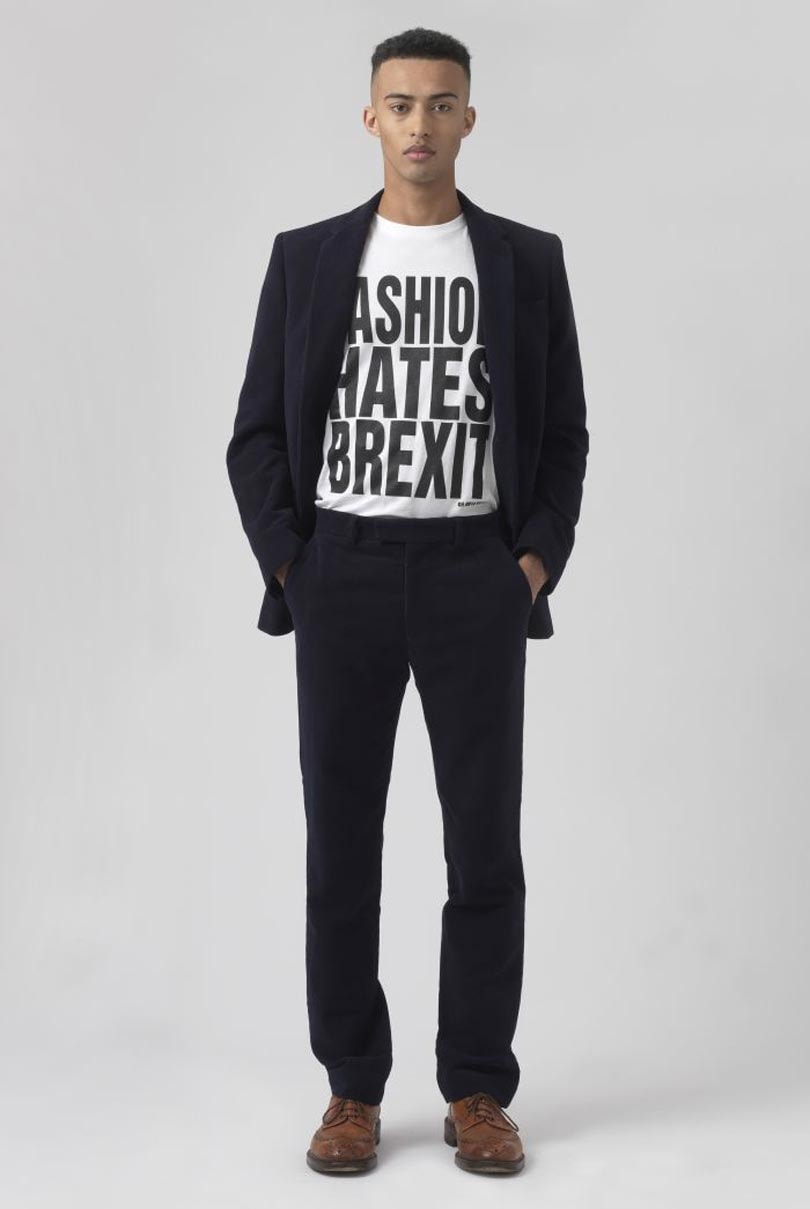 I remember queueing in the cold for what seemed hours in a former bus depot in South London, waiting for the Alexander McQueen show to start. Or that time that Prince jumped on stage at the finale of a Matthew Williamson show, treating the audience to an unforgettable set of his funk.

In hindsight there were many defining moments that marked the importance of LFW in those days, and it wasn't the financials that defined its relevance. The launch of Fashion Fringe in 2004, a leading initiative for discovering emerging talent. Or the previous year when the pioneer of sustainable fashion, Katharine Hamnett, returned to LFW, this time protesting in her famous graphic tees to vote Prime Minister Blair out. Or Luella Bartley's debut in 1999 called "Daddy, I Want a Pony." I remember the after party, somewhere un-fancy in Shoreditch back when Shoreditch was still a melting pot of young creatives, thugs, and exciting sinister happenings.

Much of LFW remains a blur, too. The free-flowing champagne, the decadence and the ability of unrestrained creativity to be brought to audiences without the million dollar productions of New York, Paris and Milan. Back when a young designer could tell a story without needing an unfathomable amount of cash to tell a fashion story.

London revelled in its importance as a fashion city. The first live-streamed show was that of McQueen, from one of his most revolutionary and mesmerising works, and the last before his death. The production was an underwater world with models half bionic half human. In collaboration with photographer Nick Knight and ShowStudio, the show was broadcast to a live audience around the world, the first time in fashion history.

Fashion, as a feeling, has changed

The sense that LFW today is making history is no longer the narrative. But neither are any of the Big Four fashion weeks. The format, as much as the feeling, has changed. Perhaps it is because the fashion show itself has become ubiquitous. For many fashion week is a challenging treadmill to conquer each season. Others say it is reminiscent of an industry spiralling out of control, with more and more brands to see, but with less and less wow factor.

It is easy to lay the nostalgia on thick. To reminisce about the greatness of LFW "back in the day." British fashion and creativity have en economic output that must be safeguarded, invested in and nurtured, as much as celebrated. Even if the defining moments to come are likely to be lost in an Instagram feed.

The future of fashion

Back in 2009, the BFC released a report about the future of fashion and strategic considerations needed for growth. The aim was for new talent to not only showcased, but supported in its transition to business sustainability and at helping good ideas translate into commercial success. This consideration is more relevant than ever, with the view of Brexit unclear where retailers, brands and designers stand in the coming years.

The BFC urged the government to ensure that the whole industry can improve its resilience in a highly competitive environment and take advantage of opportunities available. Fast forward a decade and the need has only become greater.

The need for innovation is greater than ever, as is the need to make fashion week all inclusive and consumer-focused. It is no longer feasible to keep the catwalk formula as a buyer and press only event. Consumers are shaping the industry at a fast rate than brands. An article in Bloomberg on Wednesday cites the death of apparel. Let's not make it the death of fashion week.