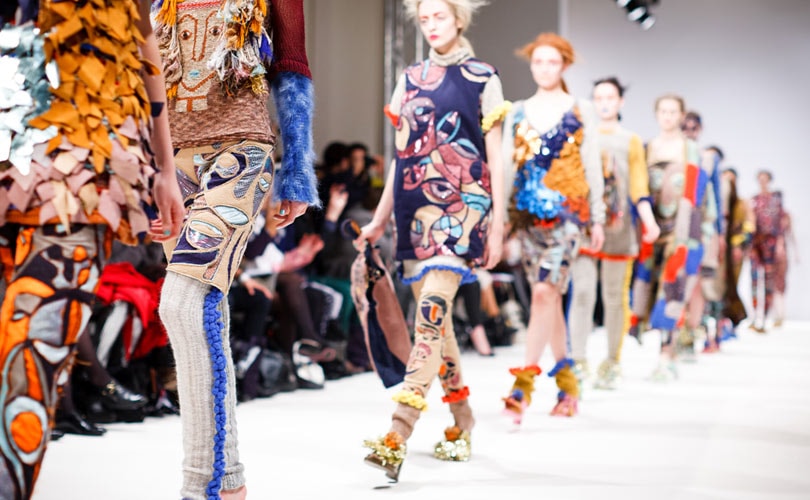 The impact of fashion week: beyond the runways

CDMX - New York, Milan, Paris and London: the four largest Fashion Weeks have been in the spotlight for decades. However, the same creative minds behind these Fashion Week majors also arrange over one hundred other events throughout the globe each year. Each of these lesser-known fashion events is dedicated to presenting local trends. Although you may not have heard of every single one, they all use the same business model as the four big ones that remain producing results to this day. What is so special about this model? And is it time for it to evolve?

This year marks the 75th anniversary of the first fashion week as we know it. Although many designer’s collections have had historic themes - mainly rooted in the era of Louis XIV in France - the fashion weeks’ organizational concept of compiling the presentations of several designers in a condensed schedule debuted in 1943. In the midst of World War II, visionary American publicist Eleanor Lambert recognized that designers were facing difficulties traveling out of the country and bringing back European styles and trends to the United States.

With this problem she saw an opportunity to showcase American talent and present local designers in an event she named: Press Week. The first event was a huge success and the event made seasonal recurrences in New York. The city soon rose to the same level as the big fashion capitals, which several years later would start hosting their own fashion weeks as well. 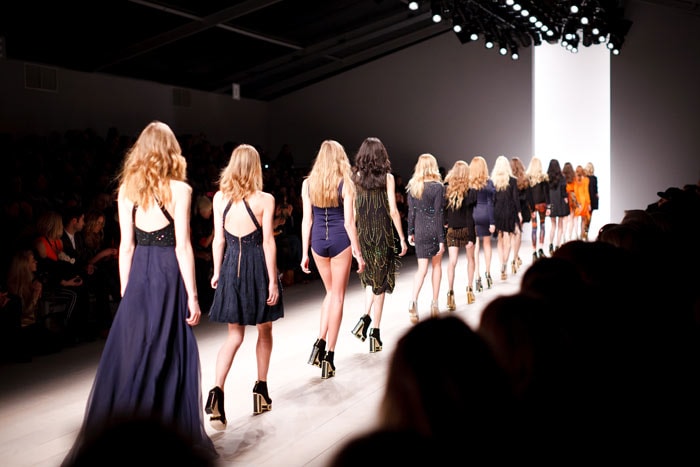 The initial concept of the first event consisted of presenting designers’ collections to fashion editors and potential buyers to gain visibility or sell pieces for the next season. The essence of the events hasn’t changed to this date, the main objective of fashion weeks around the world is still to create or build business. The varying factor that sets the first fashion week apart from today’s events is adjusted social (media) expectations and technological advances.

One modification made over the years is on the presentation of collections. Instead of only garments, a visual display is required, often telling the story of how a collection has been curated or the origin of its’ inspiration. Many designers present extravagant versions of their clothing during a show that will later be modified and toned down for retail sales. Another major change is the era of constant communication of the world today. Instead of leaving all interpretations of the fashion shows and collections in the hands of influencers, bloggers, or media outlets they are live-streamed making them accessible throughout the world.

Although the interior has changed, the framework hasn’t: these shows continue to hold a huge influence over how people dress and what they buy. After the 15 to 20 minute catwalks, much of the upcoming future of fashion is defined, whether it’s in six months, or in a few weeks. Fashion shows influence style, color, textile design, printing techniques, materials and even beauty trends. This is one of the reasons why so many countries have adopted the fashion week concept, and why so many brands want to take part of the halo of influence it creates.

Getting a seat at a fashion week, however, is not that easy. The audience remains quite restricted, with seats limited to fashion editors, and buyers, with the additional newly designated spots for celebrities, influencers and personal guests. Despite its’ status as a much-desired event, the events still have business objectives, so tickets usually cannot be purchased, but only be obtained through invitations. Taking part in a fashion week as a designer is equally tedious. Most fashion weeks put together a line up of brands and designers that have been invited to participate. Participating also comes with a significant entry fee, in addition to the cost invested on the show itself, which has been estimated between 200,000 and 1,000,000 USD.

Many brands not able to participate due to the steep entry obstacles have found other ways to use the momentum created by the fashion week event despite not being on the official schedule. Refusing to be left-out, off-schedule shows take place at the same time and in the same cities as the official fashion weeks. These remote events are created independently and have managed to attract the attention of key players in the industry. They have become a hunting ground to discover new talent and brand names. 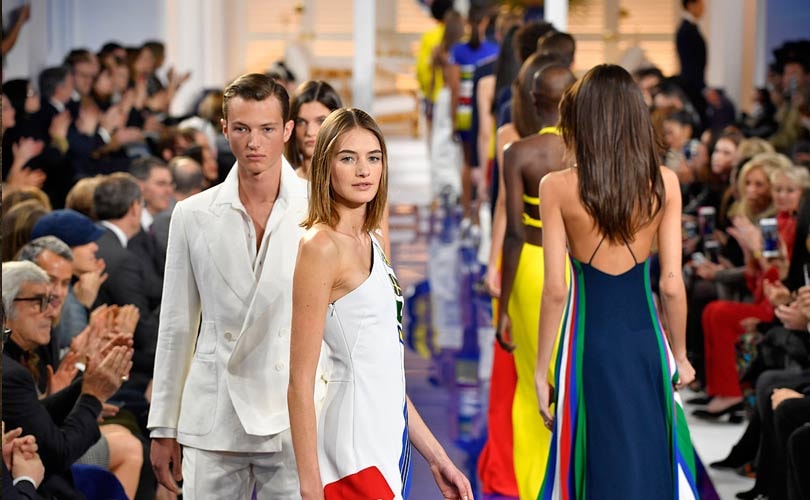 Beyond the four Fashion Week majors

Fashion Weeks not only attract the fashion industry’s attention, they could even be seen as an industry by themselves. The biggest fashion weeks have an important economic impact in the cities they are held in, as does the fashion industry itself. This is one of the main reasons many other markets have become so interested in using this business model as well.

According to the Joint Economic Committee of the United States Congress, fashion is a 1.2 trillion US dollar global industry, with more than 250 billion US dollars spent annually on fashion in the United States. This figure is without taking into account the additional income it generates in other industries affected by it. A study by NYCEDC revealed that in New York, Fashion Week generates close to 900 million US dollars each year for the city. The impact isn’t limited to New York exclusively, London Fashion week revealed that fashion represents over 28 billion pounds for UK’s GDP every year, and during the dates Fashion Week happens, the British capital receives over 5,000 people from over 70 countries, among buyers, influencers, journalists, and other industry players.

A study led by The New York Times analyzed how Fashion Weeks in destinations such as Guatemala, Mexico, Brazil, Shanghai and Tokyo have hosted these events with the aim to take part in the design process of fashion, and escape their traditional role as only textile producers or simply consumers. Additionally, the study highlights how these countries have seized the opportunity to make a name for themselves through their local fashion weeks to become more attractive for international investors, producers, and new consumers.

A study developed in 2017 by McKinsey & Company highlights that most notably, Brazil, Mexico and Colombia have managed to dominate the influence they have on the market thanks to their local fashion weeks. “There’s a lot more people buying local Mexican and Colombian design and when the dollar and the euro are so strong, you get less Latin Americans shopping in Europe and North America, but that is an opportunity for the local fashion brands. Now, even more Latin American retailers are beginning to expand their international product offering with local designers scouted at growing South American fashion weeks held in Buenos Aires, Argentina, Santiago, Chile and Lima, Peru.”

More mature fashion weeks are currently facing an era of change: where big industry players start questioning where the model is going, and where the innovation is within it. However, simultaneously providing an advantage for the smaller markets to grow. The study titled The State of Fashion, by McKinsey & Company considers countries that encourage fashion design are most likely to become the next major fashion destinations. “Between 2015 and 2025, the majority of the top ten fastest-growing fashion cities are in emerging market nations, including Shanghai, Chongqing, Shenzhen, Mexico City, and Delhi. Nonetheless, mature cities remain important in terms of absolute size, and are also continuing to grow. New York, Tokyo, and London in particular remain some of the biggest fashion markets.”