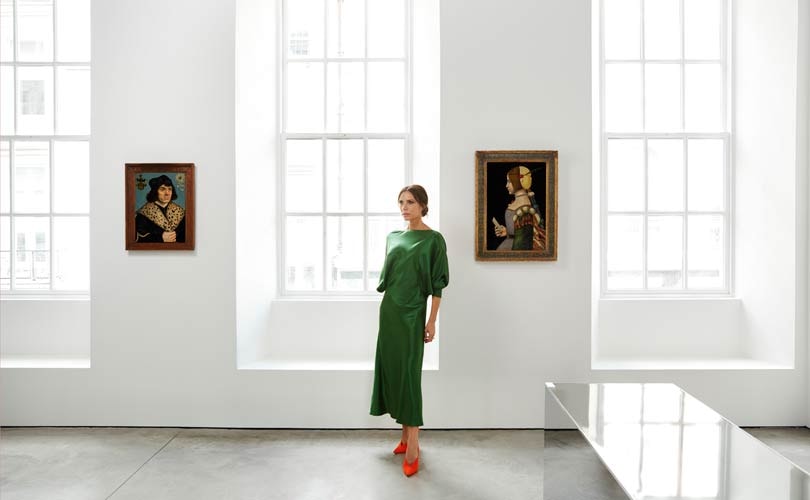 British designers Victoria Beckham and Alexa Chung have both confirmed that they will be joining the London Fashion Week schedule in September, according to the provisional LFW schedule released by the British Fashion Council.

Chung, who launched her namesake label AlexaChung in May 2017, will showcase its spring/summer 2019 collection on Saturday, September 15 as a catwalk show.

While Beckham will host her spring/summer 2019 show in London on the morning of September 16 to mark the 10th anniversary of her label. This will be the first time Beckham has shown her main line in London since it was launched in New York and has been shown there ever since.

Other highlights of the provisional London Fashion Week schedule includes the hotly anticipated Burberry catwalk, which will take place on September 17, and will be the first show from new creative director Riccardo Tisci, since taking over from Christopher Bailey, who bowed out at London Fashion Week in February.

British designer Julien Macdonald is also returning the schedule with a co-ed show after a hiatus last season with a catwalk show to close Saturday, September 15. While menswear designers Bobby Abley and Kiko Kostadinov both join the September line-up, and BFC Fashion Trust recipient Nabil Nayal will host a presentation on Tuesday, September 18.