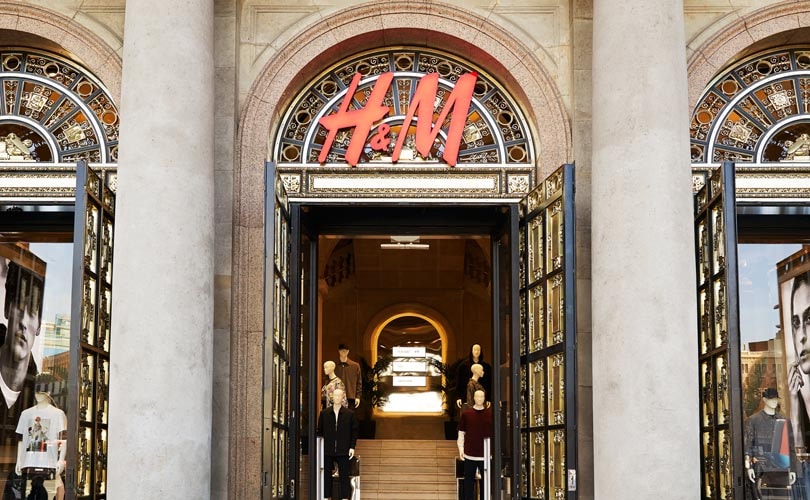 The nomination committee of Hennes & Mauritz AB (H&M) has decided to propose the election of Danica Kragic Jensfelt to the company’s board of directors and that the current board members Stina Bergfors, Anders Dahlvig, Lena Patriksson Keller, Stefan Persson, Christian Sievert, Erica Wiking Häger and Niklas Zennström are re-elected. The company said in a statement that it is also proposed that Stefan Persson is re-elected as Chairman of the board.

“I am very pleased that Danica Kragic Jensfelt has agreed to be proposed as a new board member at the H&M group. Danica has unique expertise within computer science and AI and how this can be used in robotisation, logistics and recycling as well as within fashion and the shopping experience. In view of the great transition that is taking place in fashion retail as a result of increasing digitalisation, Danica’s knowledge will be very valuable to the H&M group in the time ahead,” says Persson.

The company added that 2018, Danica Kragic Jensfelt became a Professor of Computer Science at KTH Royal Institute of Technology, conducting research in the fields of computer vision and robotics. The aim of her research is to use sensors to build future systems that interact with people and their environment in a natural way.

In 2012, Danica Kragic Jensfelt was awarded an honorary doctorate from Lappeenranta University of Technology in Finland and she is today a member of the Royal Swedish Academy of Sciences and the Royal Swedish Academy of Engineering Sciences (IVA). She is currently also a member of the boards of FAM, a Wallenberg family foundation, SAAB and the Institute for Future Studies. Her own shareholding in H&M amounts to 2,500 shares and related parties’ holdings in H&M to 120 shares.