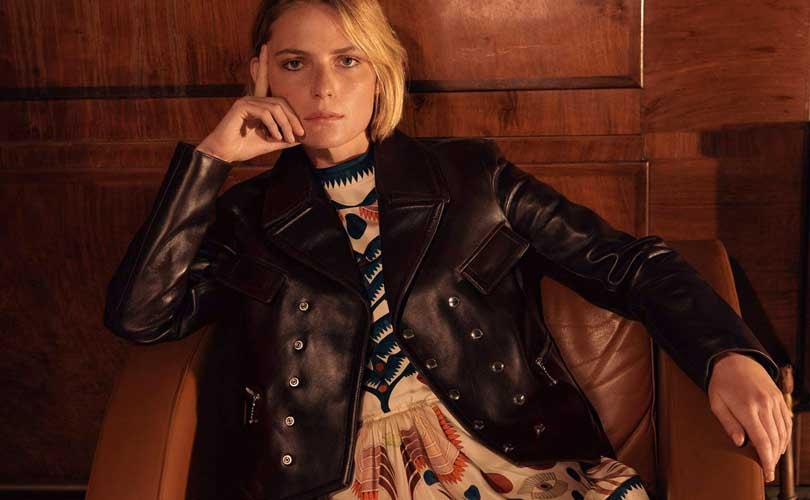 “I am thrilled to be able to expand and recognise my team through these new appointments and promotions. Reinforcing our core team is essential to us shaping and developing these growing areas of our business while adopting a progressively tactical approach to the integral categories of shoes, handbags and accessories,” said Elizabeth von der Goltz, Global Buying Director in a media statement.

She joins the company from Bergdorf Goodman where she is currently division merchandise manager for footwear in New York. Touma will join the global team at the end of February and relocate to Net-A-Porter’s London headquarters in April. Bringing vast accessories experience to her new role, the company added, Touma has held senior positions at established department stores, most recently Bergdorf Goodman where she joined as buyer for advanced contemporary and designer shoes and stayed for five years. Previously Touma held positions at Bloomingdales New York where she served as senior assistant buyer, and rose to buyer, salon and designer shoes during her seven-year tenure there.

Simultaneously, the company announced the promotion of Billie Faricy-Hyett to the new role of Buying Manager for handbags, accessories and beauty and Thalia Tserevegou has been named as the new Buying Manager for shoes effective immediately. Holly Russell has also been promoted to Buying Manager, ready to wear last year.