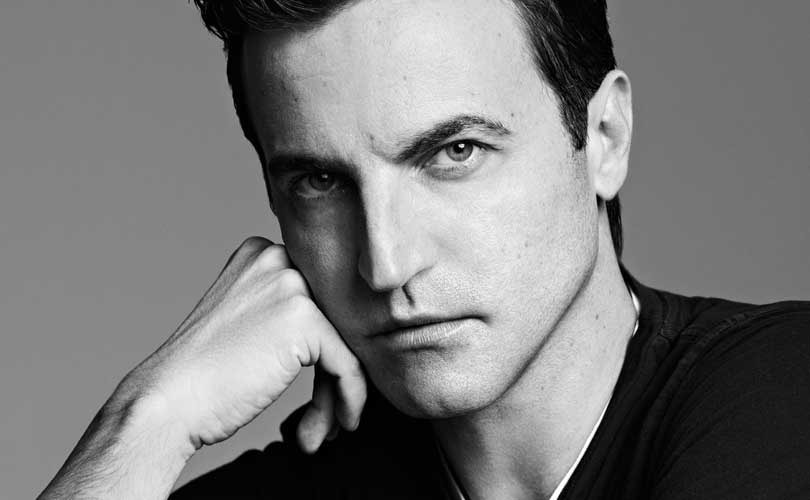 After months of speculation as to whether or not Louis Vuitton's artistic director Nicolas Ghesquière would continue on in his role with the luxury French fashion house, the brand has confirmed that he will be continuing on in his position. This puts an end to months of speculation that LVMH chairman Bernard Arnault was going to play another one of his rounds of designer musical chairs and Ghesquière would be out. Let's review shall we: Arnault removed Haider Ackermann from Berluti, installed former Dior Homme menswear director Kris van Assche in the role, and also took Kim Jones, who had left as menswear director of Louis Vuitton, and installed him in the role of artistic director at Dior Homme.

“I am very happy that we are continuing our journey with Nicolas,” said Arnault, in a statement. “He has been able to make the Louis Vuitton woman contemporary, resulting in major commercial success.”

Ghesquière's designs for the brand have been very profitable, and he's even created iconic handbag styles like the Louis Vuitton Petite Malle.

Speculation began about Ghesquière's departure when he began discussing plans to eventually start an eponymous label. It was also rumored that Arnault was looking at Jonathan Anderson, creative director of both his own label J.W. Anderson and LVMH owned Loewe, to take over Ghesquière's position.

As it's part of its namesake, Louis Vuitton is the crown jewel of LVMH, being the most profitable brand in their entire portfolio of luxury brands. The brand actually generates more revenue than any other luxury brand with sales of 8 billion euros (about 9 billion USD).