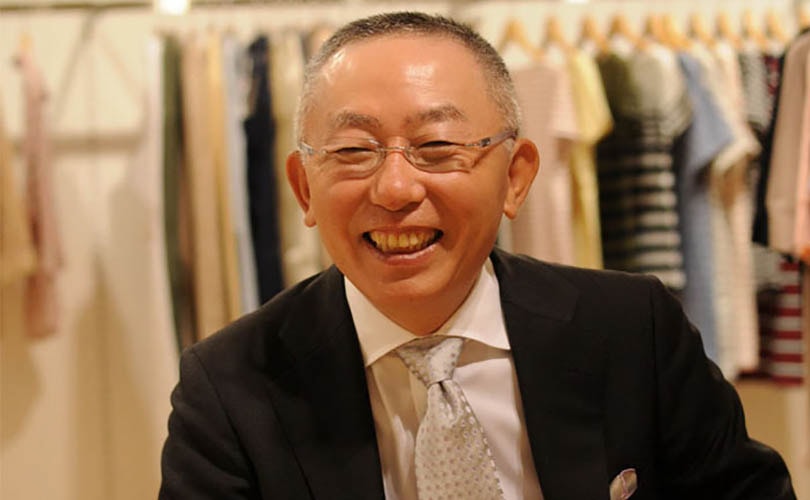 Tadashi Yanai, owner of Japanese fashion conglomerate Fast Retailing (Uniqlo, Comptoir des Cotonniers, GU) is set to become the richest man in Japan this year, with a total net worth estimated at 16.3 billions US dollars (12.3 billion euros). According to Forbes list of the 50 richest people of Japan, […] 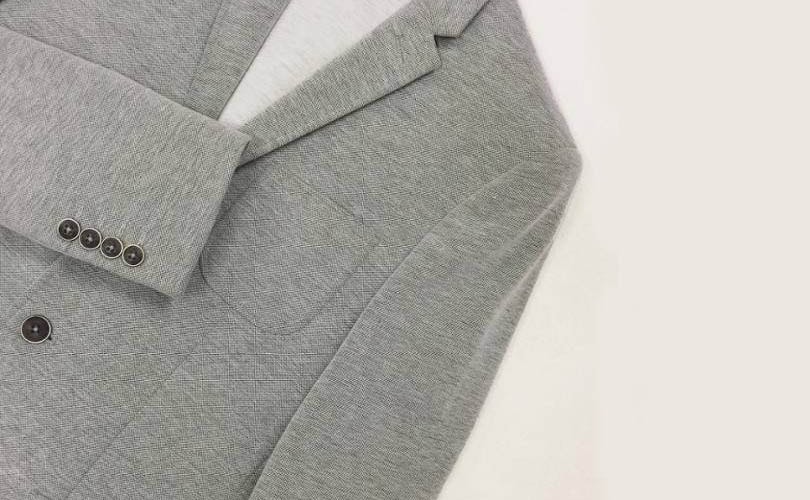 Aidan Shields, Primarks’s Chief Financial Officer has left his role and departed the company after a six-year tenure. According to Drapers, Shields left his position at Primark in order to move back to North America with his family. Primark has yet to appoint his successor, but will name one in time. […]

Sports company Puma has appointed Matthias Mecking as new General Manager Teamsport, effective April 1, 2016. In this position, Mecking will be responsible for managing and marketing Puma's full range of Teamsport products in footwear, apparel and accessories. He succeeds Filip Trulsson, who will be […]

Kering nominates three women to its Board of Directors 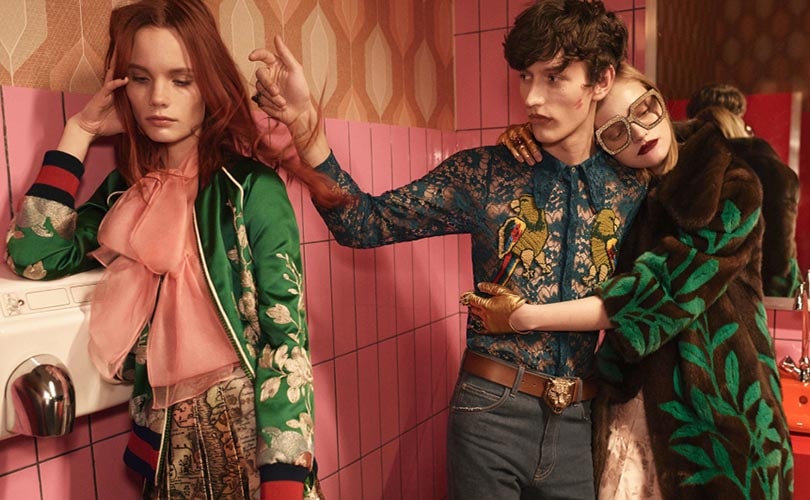 Kering’s Board of Directors will submit the nomination of Laurence Boone, Sapna Sood and Sophie L’Hélias as Directors of the board for approval to the shareholders at the Group’s next AGM which will be held on April 29, 2016. Boone was previously a director of Kering’s board from 2010 to 2014. Once […]

Shaun Wills, current chief financial officer at Jacques Vert Group has been named chief executive officer. He replaces Tim Davies, who was has officially been in the role for less than a year, as Davies first joined the group in February, 2015 as interim transformation director before being named CEO […]

5 things you should know about Anthony Vaccarello... 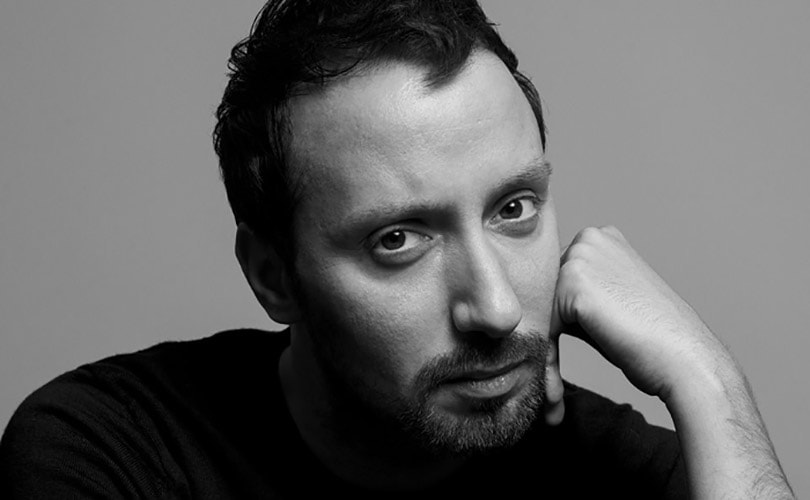 London - The industry was on edge for the better part of Monday, awaiting confirmation that Belgian designer Anthony Vaccarello was the one to take up the creative reins at French fashion house Yves Saint Laurent, following the exit of Hedi Slimane on Friday. Although rumours have been circulating for […] 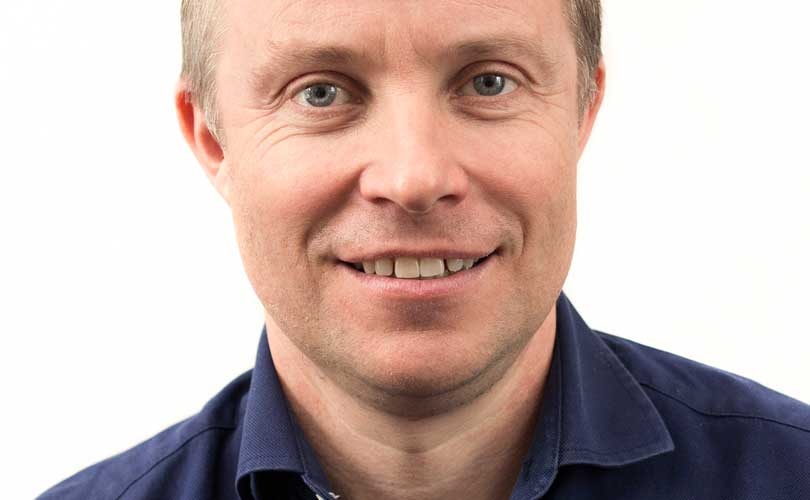 Fit preference specialist Fits.me has named Mike Kimberley as chief technology officer, as the company looks to further strengthened its position within the retail technology market. Kimberley has been appointed to drive Fits.me’s development of its recommendation tools and ensure all product progress […] Steve Rowe, Marks & Spencer new chief executive officer, is to retain direct control of the department store group struggling general merchandising arm, as he tries to stem months of slipping sales. According to several news reports, Rowe informed M&S employees on Monday in a memo that they should not […] 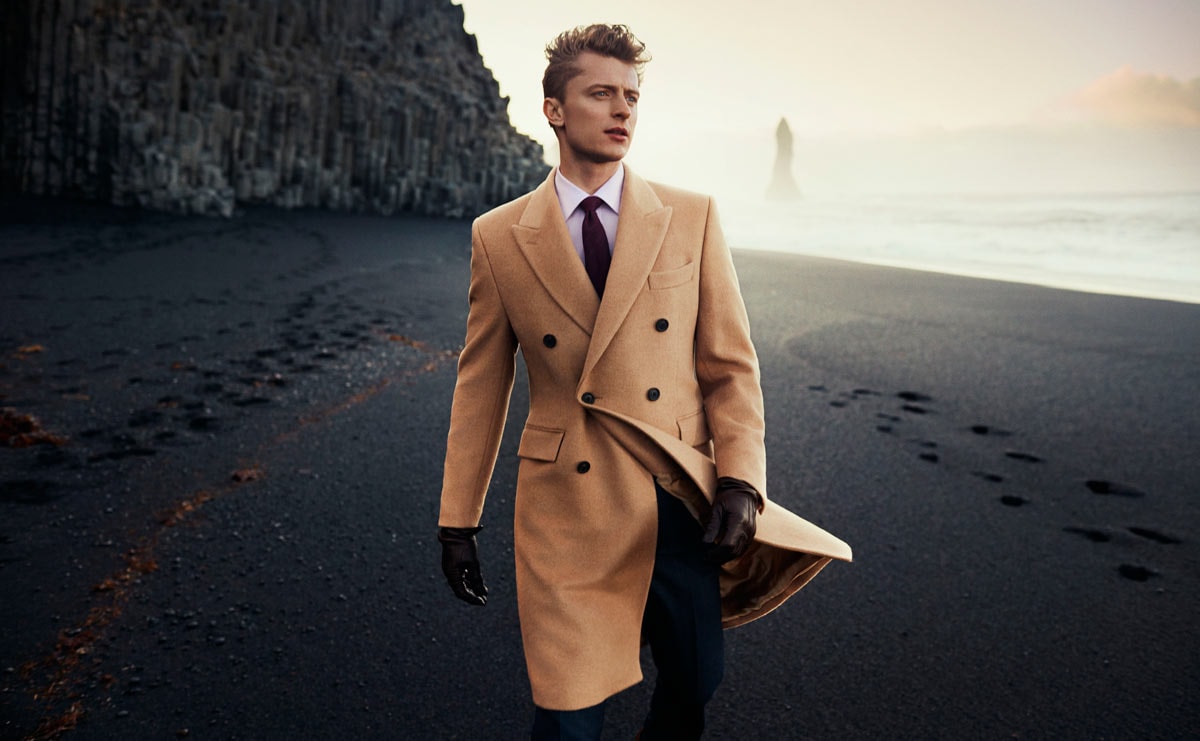 London - Menswear brand Gieves and Hawkes has announced that it has promoted Mark Frost, a member of its design team, to creative director, replacing Simon Spurr. Trinity Limited, which owns the brand, confirmed the promotion following the news that Spurr had departed the British tailor founded in 1771, […]