Escada's CEO to step down

Escada's chief executive officer officer Glenn McMahon is set to step down from his role on July 31, after a short 7 month tenure. His departure is said to be due to personal reasons, reported WWD. Chief operating officer Jörg Wahlers will act as CEO in the interim as Escada begins its search for a […]

New York - Etro has a new General Manager in town. Francesco Freschi has been named the new GM of the Italian luxury fashion house. Prior to his appointment as GM, Freschi worked as an external consultant for the company for 20 years. Francesco Giannacarri previously held the position, but he left after […]

London - Luxury online retailer mytheresa.com has named Sebastian Dietzmann as its new managing director. Dietzmann, who was most recently head of client services for Europe and APAC at eBay Enterprise, will be responsible for IT, operations, and shop management. He will work alongside Mytheresa president, […]

French fashion designer Christian Audigier, who made his fortune with "street wear" which became a hit with celebrities including Madonna and Kim Kardashian, has died in Los Angeles aged 57. "He died yesterday at the Cedars-Sinai hospital, of cancer," Michele Elyzabeth, who had been his spokeswoman, […]

French Connection is currently in search for a new finance director after it announced that Adam Castleton is set to exit his role at the retailer for a position as Chief Financial Officer at LSL Property Services. Castleton leaves his position at the retailer after two years. He will be taking over […]

PVH Corp-owned Tommy Hilfiger has appointed Abdel El Hamri to the role of Senior Vice President, Marketing and Communications, the Americas, in addition to his role as Head of Global Communications. Since joining Tommy Hilfiger over 10 years ago, El Hamri has held numerous positions at the business’s […]

Nike taps Chris Abston as its next Vice President

Nike has tapped Chris Abston as its next Vice President, corporate controller and principal accounting officer, effective August 1. In his new role, Abston will be responsible for overseeing Nike's financial statements, including accounting, financial reporting and financial operations. He is set to […] 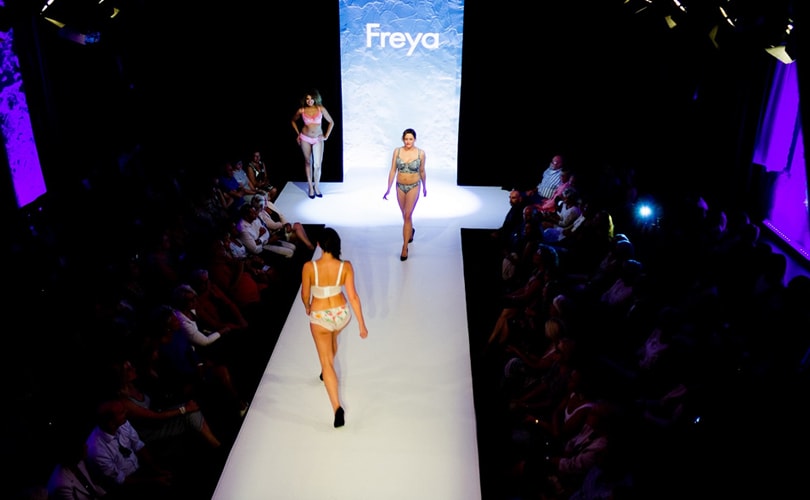 The European subsidiary from Japanese lingerie company, Wacoal Europe, has made a series of new internal appointments as the company continues to structure its management team. The lingerie firm has reveal three new appointments, who will work closely with Hans Hornemann, General Manager EMEA (Europe, […]

French online and mail order fashion and lifestyle retailer La Redoute has promoted its chief operating officer, Richard Burke, to chief executive of La Redoute UK. Burke, who has risen through the ranks at both Empire Stores and Redcats, has held the role of COO since 2012. He succeeds Saida Gallouj, […]

Primark’s heir drowns, his son feared to be dead in tragic accident

The heir to value retail chain Primark, Barry Ryan, drowned after he tried to save his son’s girlfriend and his son following a tragic accident at sea. Earlier this week Barry Snr, his son Barry Davis Ryan leaped into the water in an attempt to reduce Barry Jnr girlfriend Niamh O’Connor, who had been […]