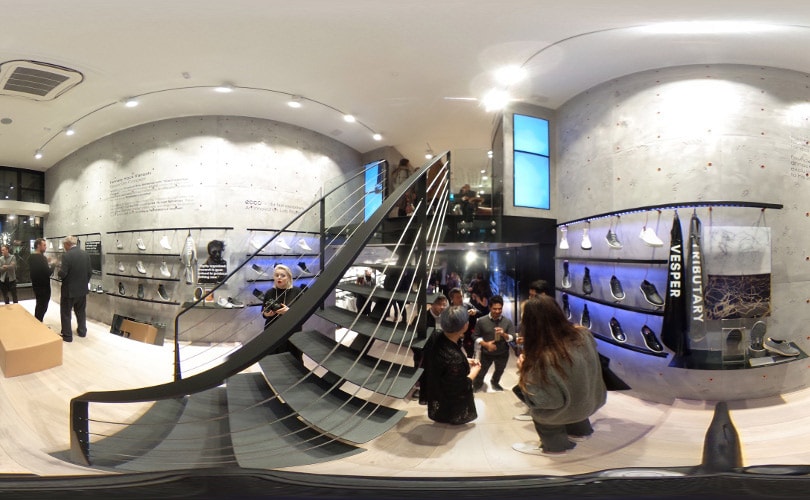 Amsterdam - Ecco has unveiled a new store concept which aims to take its store innovation, as well as its footwear innovation, to the next level. Named the W-21, the concept store made its debut in Amsterdam, the Netherlands on Friday. 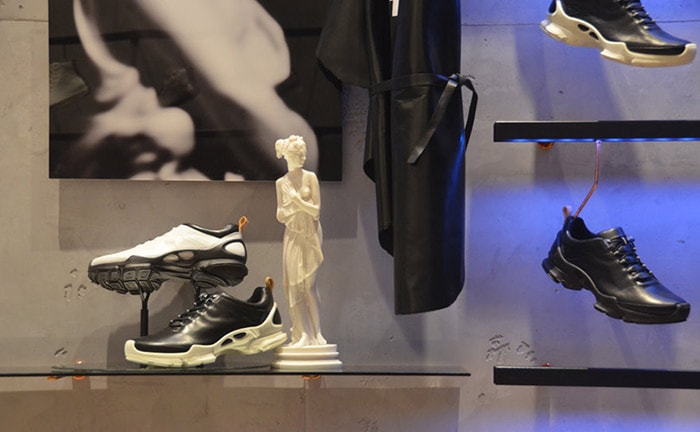 The store, whose name based on the street its located at: Wolvenstraat 21, features Ecco's experimental footwear designs, new innovations and in store tech. It's current assortment is unique, as it includes certain footwear line which have yet to go for sale. FashionUnited attended to store opening and spoke with Patrizio Carlucci, head of innovation at Ecco, to learn more about the Danish brand's latest concepts. 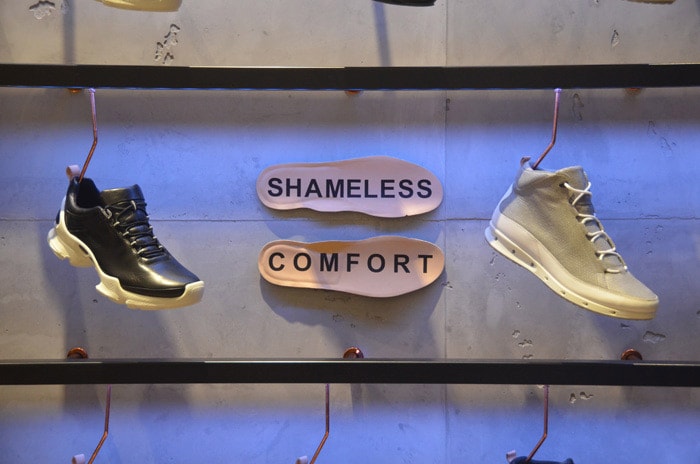 Interested in learning more on Ecco's innovations? Then watch our 360° video below to see the store and hear Carlucci's share his view of the future of footwear.

Instructions: This is a 360 degree video, filmed with a camera camera capable of recording a 360 degree view of any given location or space. If you watch the video on your smart phone via Google Cardboard, or any other virtual reality headset, you will be able to view all angles of the store and feel as if you are at the opening in person.