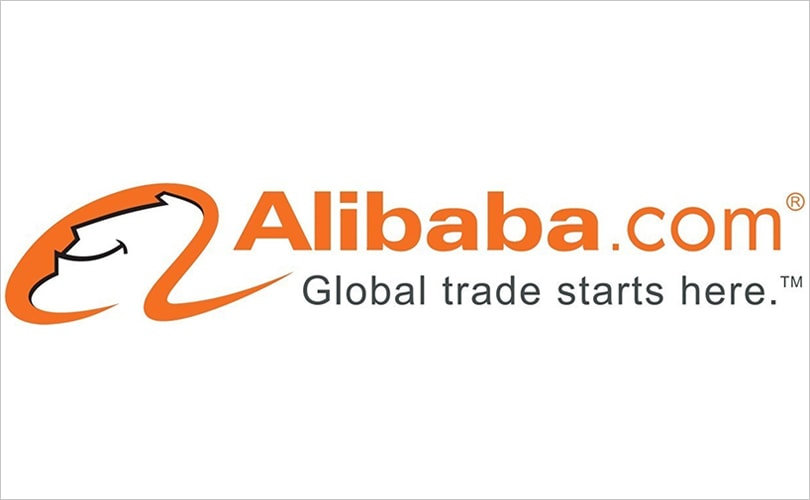 Chinese retail giant Alibaba has reportedly signed an agreement with the Belgian government to establish an e-commerce trade hub, as part of its European expansion strategy.

The news was reported by Reuters, who said the project is part of Alibaba’s Electronic World Trade Platform (eWTP), and Belgium is the first European country to join the project following similar agreements in Malaysia and Rwanda.

Alibaba’s logistics arm, Cainiao, will lease a 220,000 square meter logistics port at Belgium’s Liege airport as part of the deal and invest an initial 75 million euros in the project set to begin operations in 2021, Reuters reported on Wednesday.

“We strongly believe that under the eWTP, we will open up the huge potential for European businesses to reap the benefits of global cross-border trade, especially into the China market,” Alibaba CEO Daniel Zhang said in a statement.

Alibaba, often deemed the ‘Amazon’ of the east, counts over 552 million customers, primarily in China, in comparison to Amazon’s 310 million customer accounts it reported in 2016.

According to Forbes, many European online retailers like Zalando and ASOS, as well as Amazon and eBay in the U.S., are keeping an eye on what China’s ecommerce king has planned for the rest of the world.

David Lloyd, Alibaba’s managing director of the U.K. and Nordics, told Forbes: “The first priority for Alibaba across Europe is to connect more businesses and brands in Europe with consumers in China. Alibaba’s second mission in Europe is to get more of its services working here—not for locals, but for traveling Chinese tourists.”