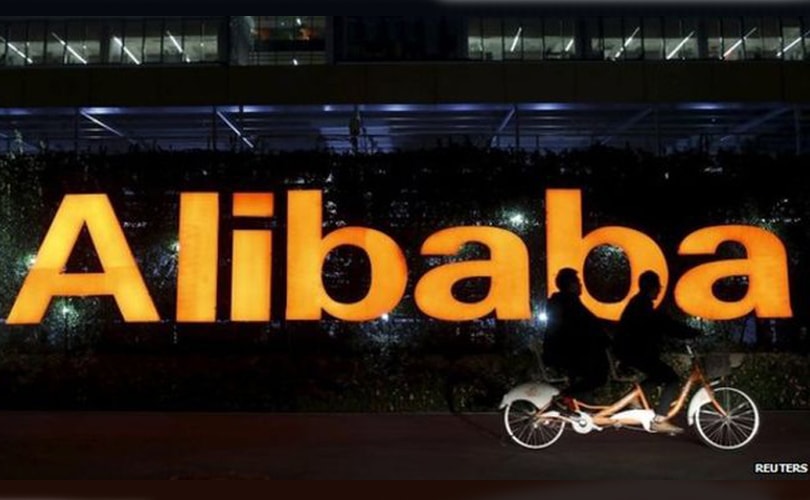 Alibaba's reputation outside of China is vastly different from its impressions back home. Widely regarded as a retailer who tolerates the sale of counterfeit goods on its e-commerce platforms, its international standing is not of high regard.

A recent lawsuit brought by Kering which claimed 37,000 counterfeit Gucci bags were sold on Alibaba’s customer-to-customer platform Taobao in one month in 2014 has no doubt hindered its image abroad.

Alibaba has drafted in quality manufacturers to set up online stores

The Chinese online giant is hoping to fight its poor image by drawing in more than 10,000 quality manufacturers to set up shops on its online marketplaces as part of a company-wide revamp to sell higher-end goods.

The company has set an annual sales target of RMB100 bn (15.6 billion dollars) for high-end goods, China Daily reported, and has teamed up with four independent organisations for quality control on products sold directly by manufacturers.

Jin Jianhang, president of Alibaba, said the goal is to match Chinese consumers’ appetite for overseas products with the high-quality local factories, many of which have been manufacturing for international brands. 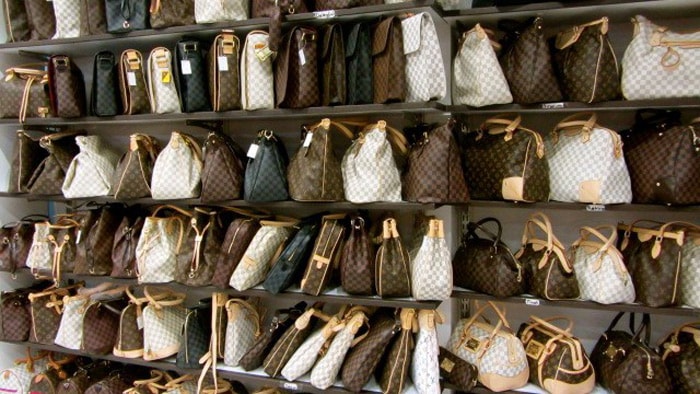 Earlier in April, Alibaba set up a vertical channel in Taobao dedicated to high-end goods, working with more than 4,500 manufacturers that are exporting or producing for international brands.

Analysts applauded the initiatives, which are seen as moves to boost Alibaba’s image internationally and help exporters tap into China’s domestic market.

By bringing manufacturers directly to online shoppers, Alibaba also aims to facilitate customer feedback and help manufacturers involve the customers in the design and production process.