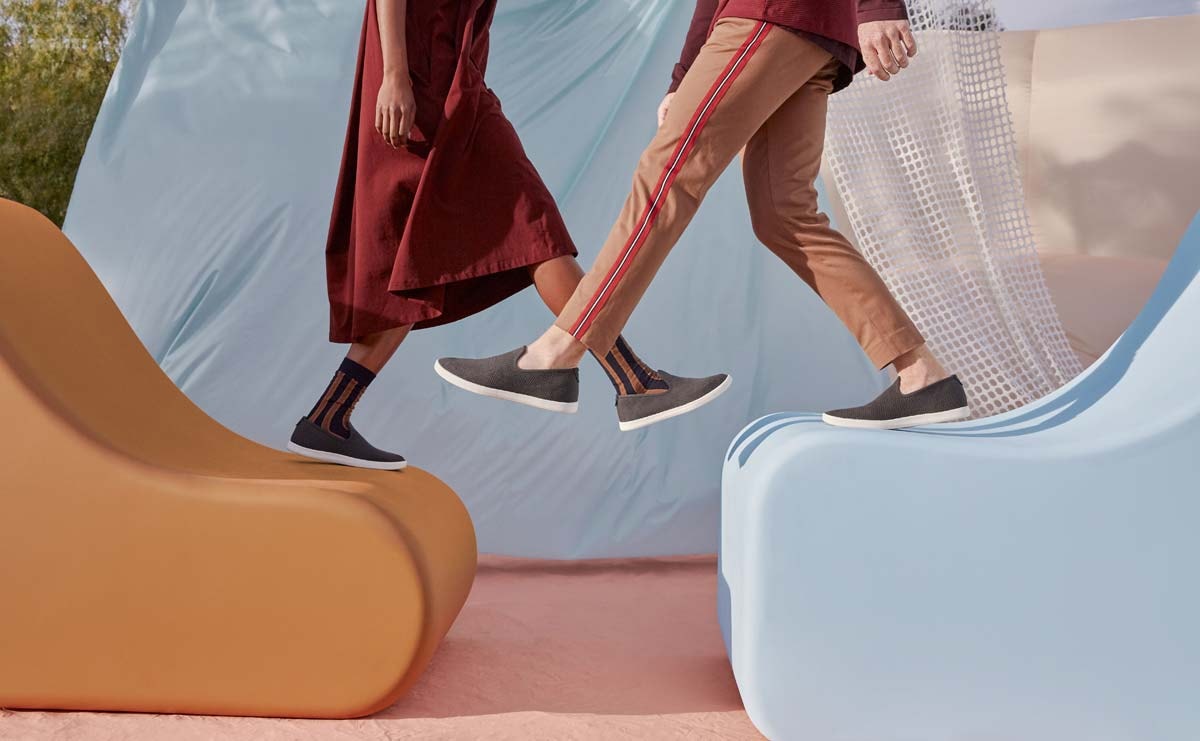 Allbirds has landed in Europe. Nine months after opening its first store in the UK, the sustainable shoe brand from San Francisco is launching a dedicated ecommerce website for Europeans: allbirds.eu. The brand has also secured a 139 square-meter retail space in Berlin’s Mitte neighborhood, to be opened later this year.

Allbirds said in a statement that the new website was created to meet a growing demand from European consumers. Up until now, apart from the UK store, Allbirds was only available for purchase in Amsterdam, in the Fashion for Good museum store. 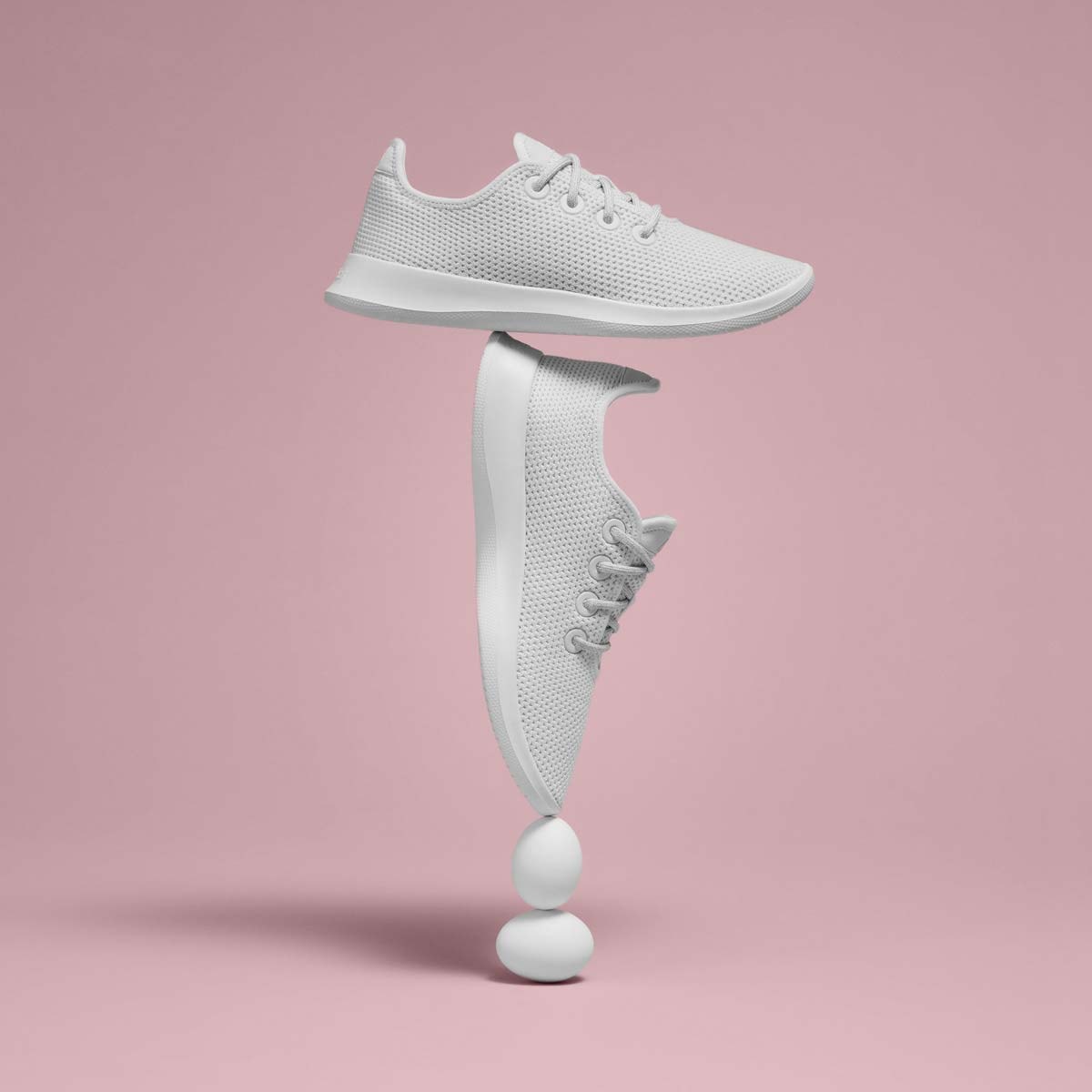 “The response we’ve received thus far has been beyond what we could’ve ever imagined when we first started this. We believe that our mission works better at scale and we are thrilled to launch Allbirds to Europe, bringing sustainability to more wardrobes around the world”, said co-founder and co-CEO Joey Zwillinger in the same statement, echoing the words of Sandeep Verma, Allbirds’ Managing Director for Europe, in a recent interview with FashionUnited. “Launching the brand in the UK and seeing the response from customers has been wonderful. We're blown away by the amount of enthusiasm we're seeing from British consumers”, said Verma.

Founded in 2016, Allbirds is one of fashion’s latest unicorns: in just over three years, the startup rose to a 1.4 billion US dollar valuation after selling over 1 million shoes around the world and securing 77 million US dollars (approximately 61 million pounds) in investments.