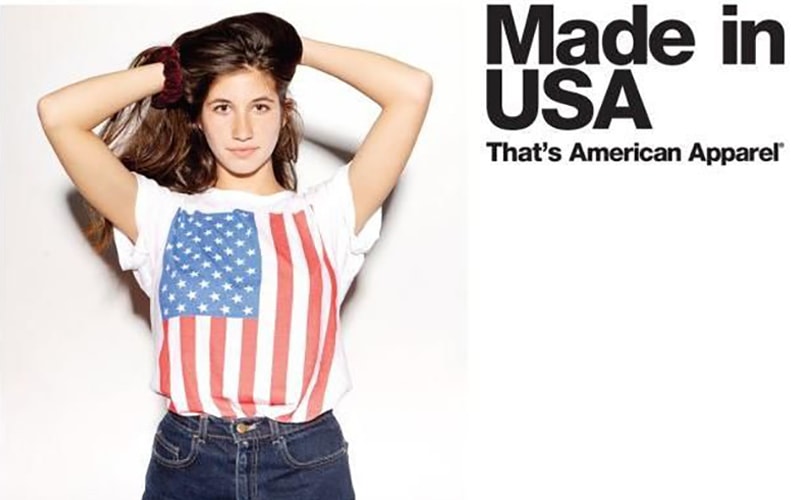 American Apparel could outsource production as it cuts 500 jobs

American Apparel has been making headlines this week for its latest round of job cuts. The ailing retailer emerged from bankruptcy protection in February and in a bid to re-build the company 500 workers have lost their jobs so far.

American Apparel employs about 4,600 in the Souther California region, however might outsource production of its denim in the wake of its latest downsizing of staff.

In a letter to employees last week, chief executive Paula Schneider reportedly said the workforce reduction was the result of redesign of its production process that will include making fewer garments throughout the year to cut down on inventory.

Schneider also said a mismatch between workers and manufacturing was an inefficiency that needed to be addressed under its turnaround efforts.

The CEO also hinted that the manufacturing of more complicated pieces, such as jeans, could soon be outsourced to a third-party company, but will still be America-made.